Finally with an heir apparent, are Horwath’s days as Ontario NDP leader numbered? 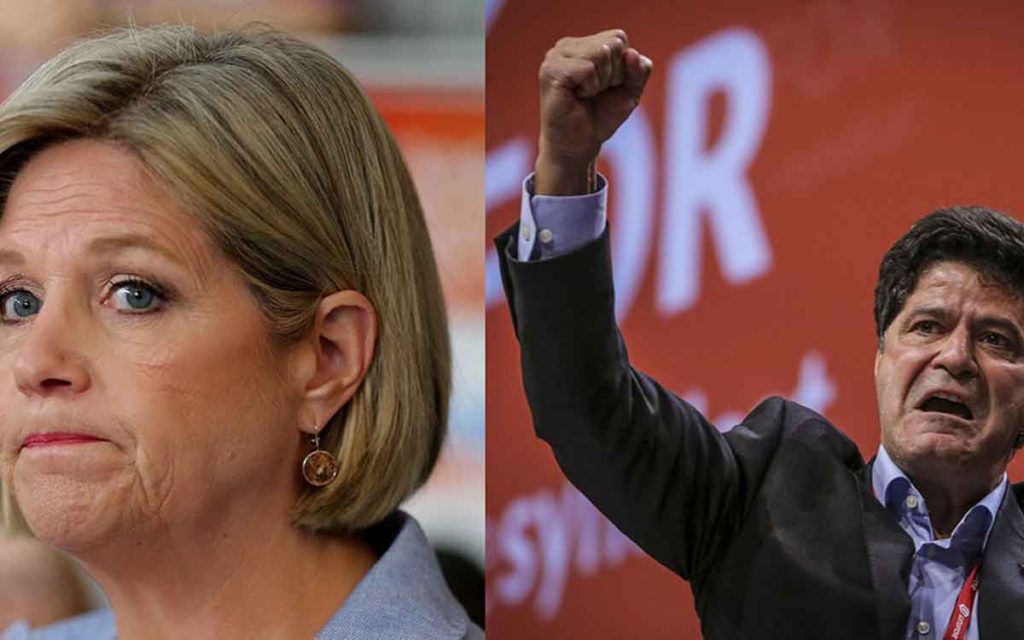 In her tenure at the top, Andrea Horwath has taken the provincial Left from obscurity to Official Opposition: going from 10 seats in 2009, to 40 in 2018.

In the lead-up to last year’s election, some pollsters even predicted Horwath would be named Ontario’s 26th premier (before a strong majority delivered Doug Ford’s PCs 76 seats).

Yet, despite recent success, Ontario’s orange and white are unlikely to provide Horwath a fourth swing at the bat come 2022.

There were rumours (and hopes — from both the public and within the party) that the Ontario NDP leader would step down back in 2014. However, nothing tangible came of the calls to resign. Horwath effortlessly weathered the storm, receiving overwhelming support from delegates at the NDP convention later that year.

Following the party’s latest showing, and seemingly satisfied with the second place finish, NDP faithful don’t appear similarly anxious for a change in leadership — yet.

It’s no secret that Ontario’s vitriol for Kathleen Wynne helped Horwath and the NDP in 2018. Unable to stomach the right-of-centre alternative, countless Grits selected the only other option.

Last June’s election was not a traditional three-party contest. Although Horwath’s party doubled its seat count, it was more due to Liberal losses than NDP gains.

Once the inevitable rebuild of Ontario’s Liberal Party gets underway — and they inevitably begin to eat into NDP support — keeping the manifestly unelectable Horwath at the helm will become untenable for party members and supporters who actually want a chance at more than silver (or who want to avoid relegation back to bronze).

In 2014, there really didn’t seem to be anyone readily available or yearning to fill the void, should Andrea Horwath have fell short in her leadership review.

Today, however, there appears to be at least one viable replacement positioning himself to succeed the Hamilton Centre MPP: Jerry Dias.

He has risen to prominence as of late for refusing to back down following GM’s decision to close the company’s Oshawa assembly facility.

When Dias disregarded a lawsuit threat from the mammoth automaker in February and went forward with a highly critical ad during the Super Bowl, the brash union boss’ stock — at least amongst his supporters — skyrocketed.

Recently in the Toronto Sun, Christina Blizzard called Dias the only “high profile [person on the Left] who could step in” to supplant Horwath.

Considering the fact that his battle against GM appears futile, Dias’ recent media appearances and rally speeches play like political orations. They appeal to the sensibilities of the public, almost inattentive of his alleged target.

The Unifor president has even traded shots with Ontario’s premier.

In November, Ford said that Dias was simply “grandstanding” and “raising false hope” in his opposition to the GM closure.

Dias responded — in part due to the above, as well as in reaction to the premier’s accusation that he provided members with Ford’s personal phone number — by going on TV and saying: “You know Doug, f**k you.”

When asked by Ottawa Life Magazine in November 2018 whether or not he would ever consider  entering politics, Dias was tactful in his reply: “Look, we are achieving things at Unifor for workers and making a difference. I’m happy with that — politics is another thing entirely.”

But what of Andrea Horwath? Whether she willingly steps aside or is voted out of her role, the ambitious 56 year-old will likely not just ride off into the sunset.

Perhaps a return to Hamilton city hall where Horwath served three consecutive terms as councillor would be fitting.

“Mayor Horwath of Hamilton” certainly has a nice alliterative ring to it. 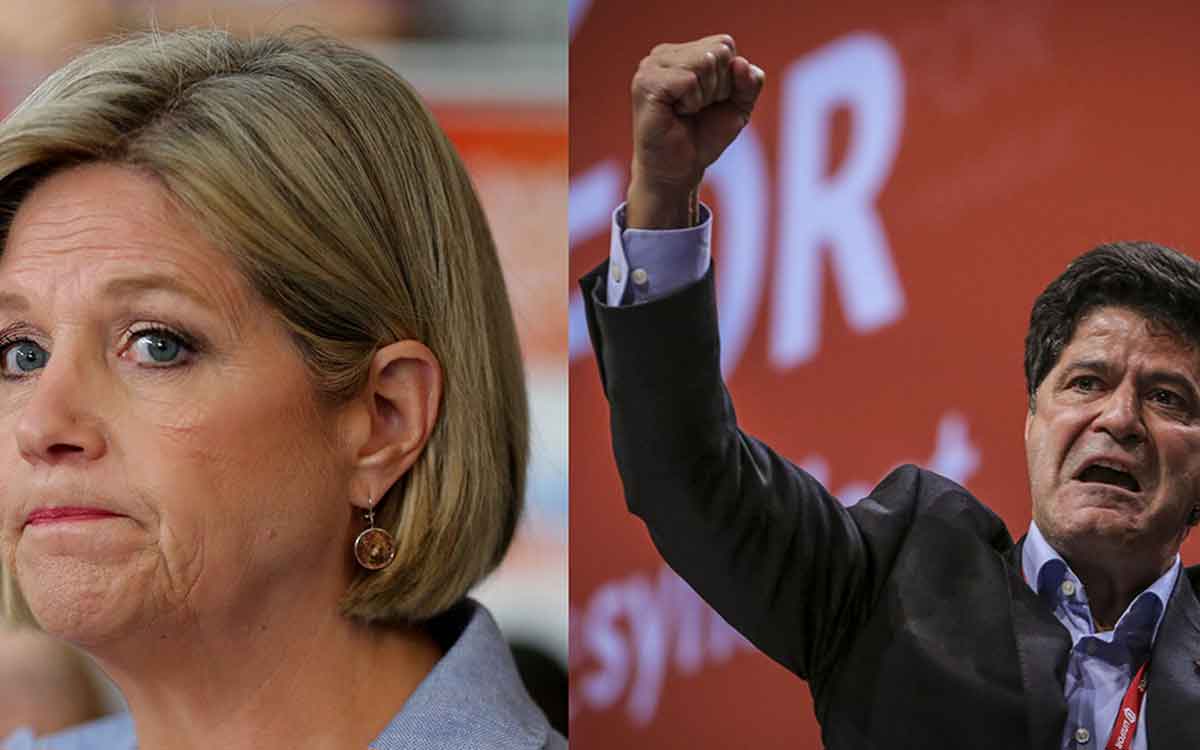