Financially literate schools … what a concept 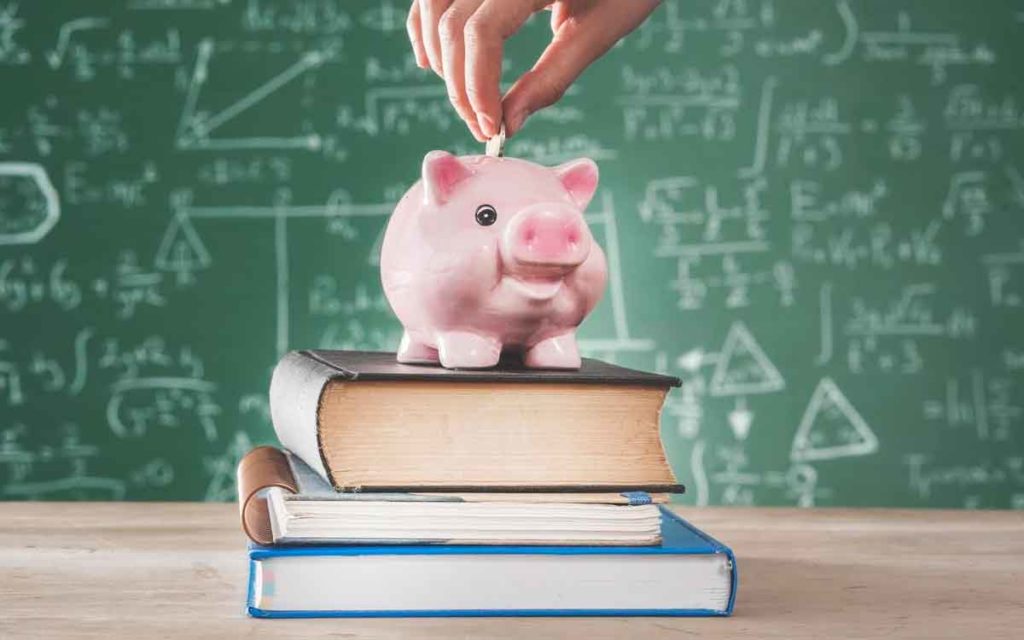 Premier Doug Ford’s decision to teach financial literacy starting in grade one is the most blatant and brazen political act he has pulled off since being elected June 2018.

Simply put, if you teach children how to budget, they’ll never turn into Liberal or NDP voters. That is the kind of long-term thinking we need in government.

The same kind of long-term thinking from the left requiring all publically funded schools to be unionized. Forever cementing the propaganda that job longevity and not performance is the only judge on what someone should be paid.

This would have nothing to do with why Ontario’s math scores are as low as they are. I am hoping that Ontario teachers have the intermediate math and budgeting skills necessary to teach six year old kids, but something tells me that will be a negotiated struggle.

Teaching budgeting may actually be radical, perhaps teachers will see the numbers in debit column cannot increase dramatically without a similar increase in the credit column.

And if you have no credit column increases and the demand on the debit column keeps going up and up, you have no choice but to do one of two things. Increase revenues or cut expenditures.

Actually there are three things; you can increase revenues while decreasing expenses and that would be a fair way to do it.

Here are some ideas.

Encourage teachers who are long past their best-before-date to move on. Imagine for a moment ten teachers making $100,000 a year left. That is a total of $1 million dollars. You could then hire 13 teachers making $75,000 with $25,000 to spare to put in a salary increase fund or reinvest back into the classroom. Not quite a two per cent reduction – actually a 2.5 per cent reduction.

And do you want to know how to do that?

The first step is make union dues fair and equal. Presently members of the Ontario Secondary School Teacher’s Federation (OSSTF) for example pay 1.3 per cent of their gross salary in union dues. So the more you make, the more you kick up to the union bosses.

Union dues being based on salary means the union bosses need to make sure the seniority pay lie is perpetuated. Making union dues a standard rate would mean there is no longer a need for the oligarchy to keep the bosses in fancy suits, boats and sports cars.

If union bosses can say anyone who works in business spends all their money on these things, then I can make the same claim.

So instead of union dues being a percentage of salary lets make them a flat rate of $250 a year.

Basically the union would make the same regardless of what the union member makes. It also means a first year teacher making $50,000 a year and trying to pay back student loans and get ahead in life would save $400 a year. Right now they are paying $650 a year.

Perhaps the teacher wouldn’t need to take a second job or even could take the summers off like the guy making $120,000 simply because he avoided quitting since 1980. I say avoided quitting because lets be honest, it is next to impossible to fire a teacher no matter what they’ve done wrong.

They may start questioning how the union bosses are spending their money. They may question why dues are not a flat rate; they may question expenditures and all the fees that go along with being a teacher.

They may start to question the sustainability of their profession if the costs just go up and up without any consideration on cut backs in other areas.

Leaving out the LTO for a second, lets look at the FTE. The average salary for teachers in Ontario – according to MacLeans Magazine – is $83,500 a year. Some make much more and some make much less, but that is how averages work.

I thought that number high so I looked up the annual report of the OSSTF and dues make up almost $50 million in 2019. There was also $14 million in revenue from other sources – some of those additional fees on teachers.

So I say to the educators out there. Does your union really need all that money? How are they spending it? Are the salaries consistent with similar professions? What is their performance? Do the bosses get paid based on how long they’ve been bosses or is job performance part of the equation?

Never thought to ask that? Well thanks to Doug Ford’s decision to make you learn and teach budgeting, now you’ll have the tools to do so. 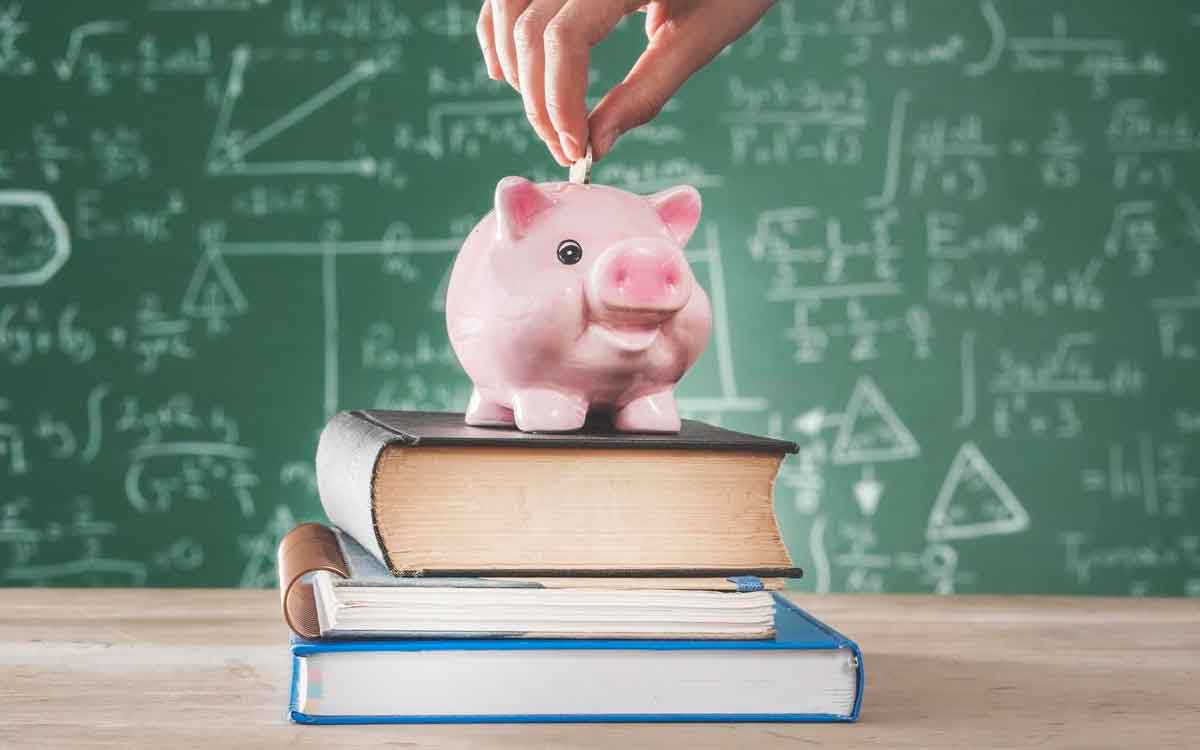