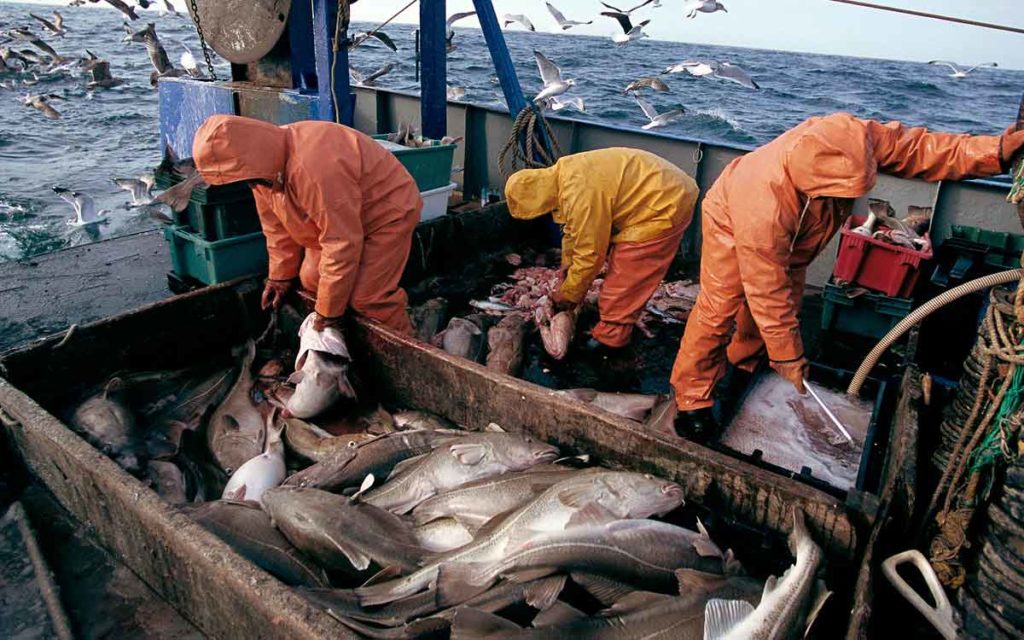 Yesterday Prime Minister Justin Trudeau stepped out of his cottage to announce his latest relief package, $470 million for fish harvesters.

I am not now or have ever been a fish harvester and I am sure they are facing challenges, as are most industries. But can someone, anyone, even the Prime Minister explain to me how fish harvesters get $470 million yet farmers are splitting just over half of that – $252 million?

The oil industry is getting $1.7 billion, but not to drill, pump or pipeline oil mind you, it is for the environmental clean up on orphaned wells. Many of these wells orphaned by central Canada’s addiction to Saudi Arabian and United States oil over the Canadian variety. Orphaned Wells, loved him in Citizen Kane.

Yes, that’s right, the so-called feminist Liberal Government would rather tie Canadian energy dependence to a place that only allowed women to drive starting in 2018 rather than to Alberta. The gun hating federal government would rather get its oil from Texas, a state with open carry gun laws where everybody is “packing,” than Alberta.

In the Saudi’s defence, the reasons why women should not have been able to drive were plentiful according to Islam QA – a site providing answers to questions about Islam:

Yes, let’s buy our oil from those guys.

And it is not just money being directed at students, fish harvesters over farmers, environmental pursuits over oil, it is also social values and issues like guns.

Yes, I know the uproar from the gun owner rights community following the latest in do-nothing changes to Canada’s gun laws. Yes, I know these are legal guns, legally obtained and all the arguments that hunters are not criminals.

Here is the thing, maybe as the results of this do-nothing law will prove, it wasn’t about guns or even safety. If it were, the rules would crack down on the proliferation of guns streaming into Canada from the United States – along with West Texas Crude.

If it were about safety there would be actual crackdowns on sentencing guidelines – i.e. use a gun to commit a crime and you are in jail for life.

Or how about this, we catch you with an illegal handgun, you go to jail for life.

You think that is too harsh?

Considering handguns make up for most of the gun murders in Canada, are purpose-built to kill people and are the number one issue according to police chiefs, I think not.

But going after handguns wouldn’t cause Conservatives to lose their minds and say stupid things that could be used against them during an election. Banning hunting rifles and guns because of how they look will – as evidenced by Conservative Members of Parliament Michelle Rempel Garner and Derek Sloan amongst others.

Even the CBC, the media arm of the Liberal party according to many Conservatives, ran a story about how the latest gun ban won’t work without changes at the border.

The gun debate will be forefront this time next year as we go to the polls with Conservatives unable to check their tongues and being once again labeled as politically incorrect troglodytes.

Women, a significant Liberal voting block, will once again turn away from voting Conservative as will immigrants and anyone else who believes Conservatives are too far right wing simply because they adhere to laws.

Back to the money being doled out like a string of campaign promises – this time without the $2,000 for camping gear.

There are a number of programs that were needed and have no doubt helped Canadians in this very difficult time. This includes the Canadian Emergency Response Benefit – CERB – giving access to $2,000 a month for those who qualify and need the money. Actually, according to a memo given to those approving the CERB applications, a lot of people who don’t qualify may be getting the cash.

The next goodish program is CEBA – Canadian Emergency Business Account – this $40,000 almost entirely repayable loan – 75 per cent if you can pay off the first $30,000 by December 2022 – for small business.

Those are really the only two programs that are being funded right now with proper administration in place through either the Canada Revenue Agency or financial institutions.

Most other programs are in one form or another still in the development stage. That isn’t a shot, these things take a lot of time and the first two were relatively easy to roll out.

The litany of other announcements all seem to be tied to voting groups, not Canadians as a whole and are talking longer to roll out.

The simple fact is the fish harvester benefit basically works the same as the wage subsidy – 75 per cent up to a certain amount. So why was it singled out and not just rolled into the wage subsidy?

Then there is the student benefit – $9 billion for new grads and students to make up for summer job loss. They are facing the same issues as those applying for CERB, so why can’t they simply apply for that?

The seniors’ $500 grant is similar in many ways to provincial emergency relief payments – why wasn’t that included in those? Or used to support provinces?

All governments in Canada have performed admirably, but let’s focus on getting programs that are working and helping people, not making headlines. 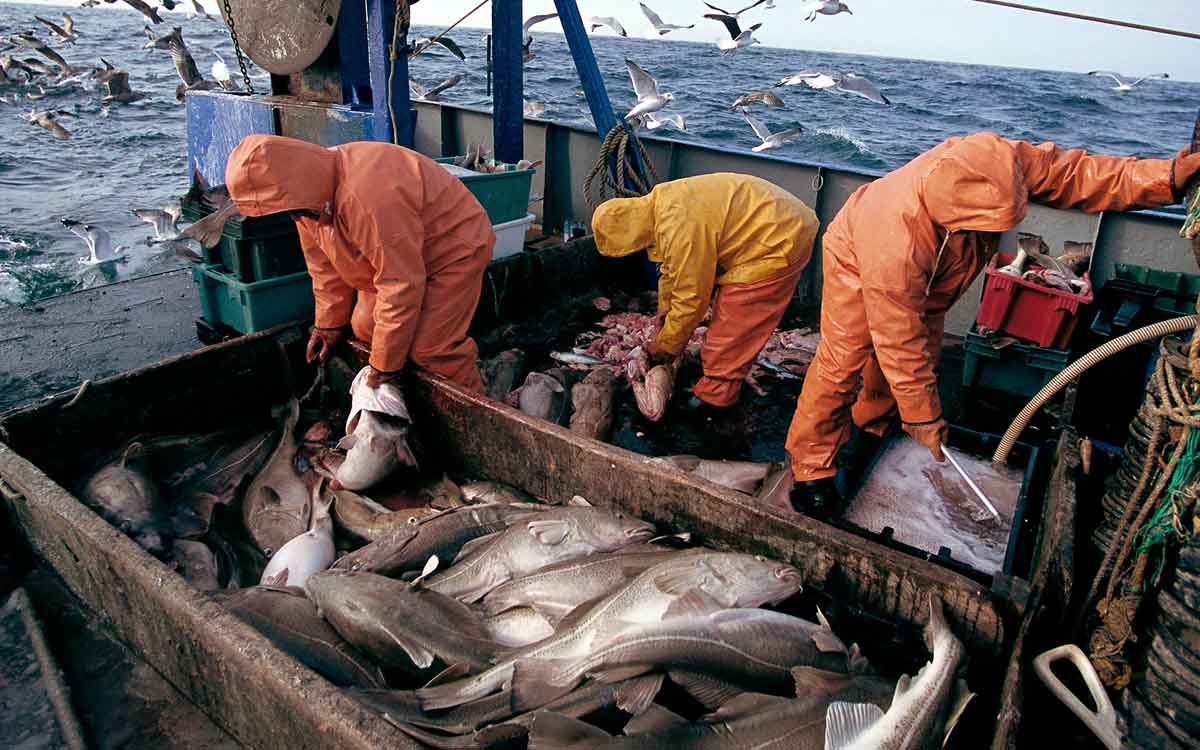