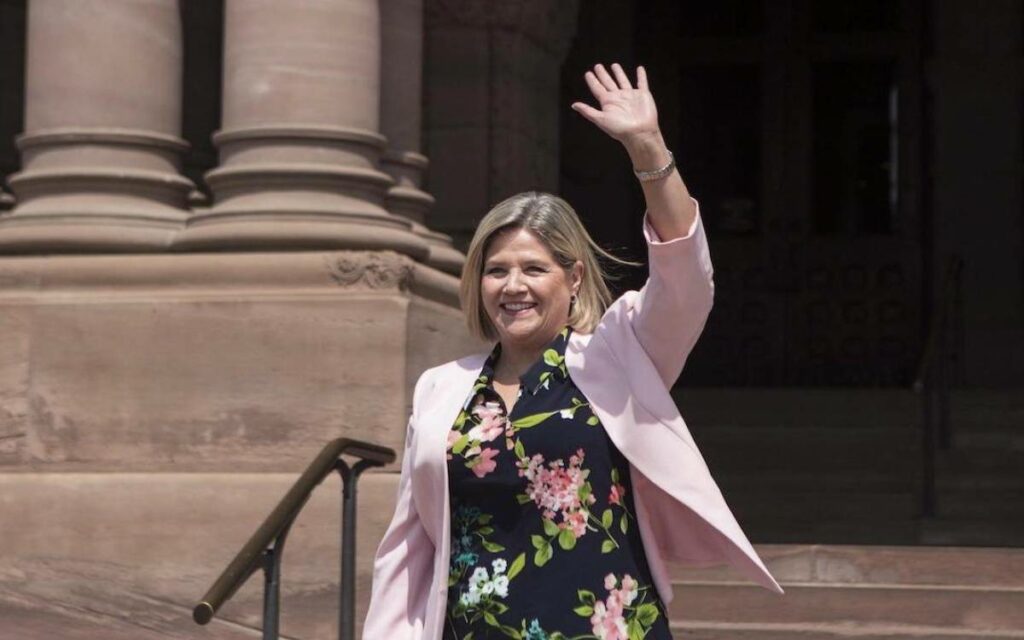 Prediction number four: following another electoral defeat in June, the 2022 provincial election will be Andrea Horwath’s last as leader of the Ontario NDP. Photo credit: The Canadian Press/Chris Young

‘Tis the season for predictions, and as an economist and political junkie I can’t resist the urge. Here are five shots in the dark on some topics that are bound to hit the headlines in 2022.

A recent public opinion poll showed that Canadians were surprisingly optimistic about their prospects for 2022 – surprising considering that everyone is pretty burned out after two years of pandemic and all of the negatives it has wrought. Let’s hope that is prescient as another year of this punishment may be more than many of us can endure.

It should be said that most forecasters do not revisit their forecasts to see if they were anywhere near close. There’s a good reason for that of course, as predicting the future is an endeavour more prone to failure than not. But as always, I promise to review my forecasts a year hence to see how far off they were. In the interim, Happy New Year and fingers crossed for the year ahead.