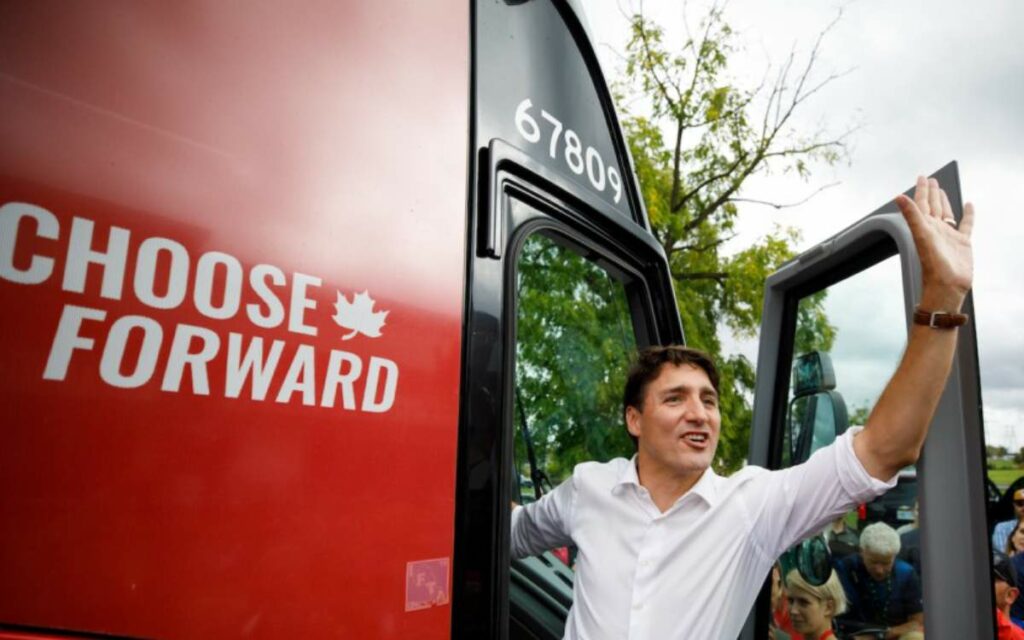 What will next year bring in terms of the economy, Canadian politics, and international affairs? For the fourth straight year, Swift makes her predictions. Photo credit: Getty Images/Cole Burston

For the fourth year running, I am going to once again try my hand at making some predictions about what is to come in 2023 on some of the issues bound to hit the headlines.

Some people say that a pessimist is just an optimist with experience. There surely is enough pessimism to go around right now, with much talk about the notion that current generations will not enjoy the same income or advantages as their parents and that the democratic Western world has its best times behind it. Yet every era has its Luddites predicting disaster wherever they look.

It’s always helpful to look at decades past to see what was put forward to scare everyone then. Back in the 1970s, it’s hard to believe now but the climate disaster that was threatened was the coming ice age. In the 1980s the disappearance of the ozone layer was going to be deadly for mankind. In the 1990s, technological change was going to leave vast swaths of the population jobless, culminating in the forecast disaster of Y2K. More recently a warming climate is the latest scare that is motivating governments to frighten everyone into complying with damaging policies that hurt average people and the developed economies while the biggest polluters continue their harmful practices.

It is always helpful to remember that none of these apocalyptic expectations came to pass and often human ingenuity solved problems before they became untenable. Although it is true there are a number of worrisome developments on the horizon, things usually turn out better than expected and there is no reason to think that will not happen in the coming years too. Hopefully 2023 will follow suit.