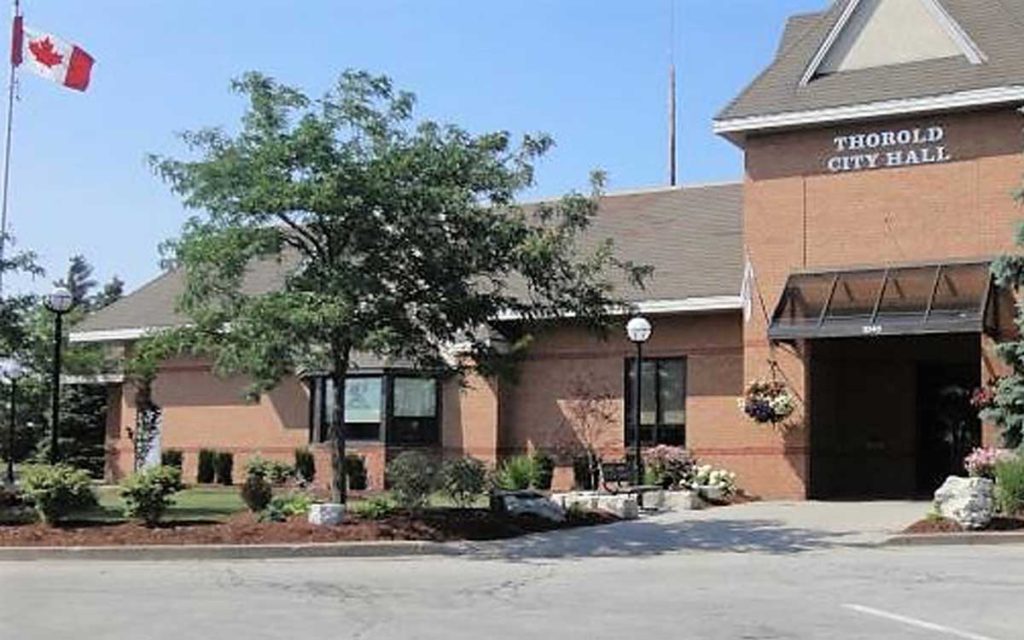 This is the fifth and final installment in a series of articles exploring each of the Region’s five mayoral races devoid of an incumbent candidate.

In parallel with residents of Grimsby, Wainfleet, Port Colborne, and Pelham, Thorold voters will not have the option to re-install their sitting mayor when they hit the ballot box in less than two months.

The individual captaining the city at present, Ted Luciani, has decided to step aside as mayor and run for Thorold’s sole regional councillor position.

After eight years as mayor, a decade on city council, and having recently turned 70, it seems the incumbent simply wants one less plate to keep in motion.

D’Angela was first elected to council in 2000. Six years later he successfully secured the mayor’s seat.

After one term in Thorold’s top spot, D’Angela transitioned to regional councillor; a post he has held for the last eight years.

During his tenure at Regional Council, the former mayor has chaired numerous committees, including: Audit Committee, Investment Committee, Property Tax and Assessment Reform Committee, and the Niagara Regional Housing Board.

D’Angela, an accountant by trade, also lead the now defunct Niagara Sport Commission as its Board Chair. The Commission went bankrupt in November, 2017 and was shut down.

Challenging D’Angela for the vacant mayor’s chair in Thorold is Terry Ugulini.

Prior to his entry into municipal politics, Ugulini spent 26 years as an instrumentation and control  technician at Resolute Forest Products. The mayoral candidate also served 22 years as president/ business manager of IBEW: Local Union 914.

The contest to head Thorold’s local government should prove to be a close one. Both candidates maintain considerable support in their hometown.

In 2014, D’Angela garnered around three quarters of the vote and handily defeated his only opponent for regional councillor. Similarly, Ugulini topped a deep field of 16 competitors to easily become a city councillor.

Nestled in between St. Catharines and Welland, the City of Thorold has experienced unprecedented growth over the last decade. Whoever is victorious in October will have to work with the provincial government to accommodate the city’s need for more residential development; as people from the GTHA look to escape the dearth and expense of property northeast of Niagara.

Thorold’s population is projected to grow from 18,800 to 30,000 by 2041, with some (including Mayor Luciani) estimating a far narrower timeframe.

Last August, the Toronto Star even wrote a piece entitled “Could Thorold be Toronto’s newest suburb?”

As the city’s new mayor, D’Angela or Ugulini will need to designate investments in housing and infrastructure as top priorities.

Municipal elections are set for October 22. Advance polling in Thorold begins on October 3.