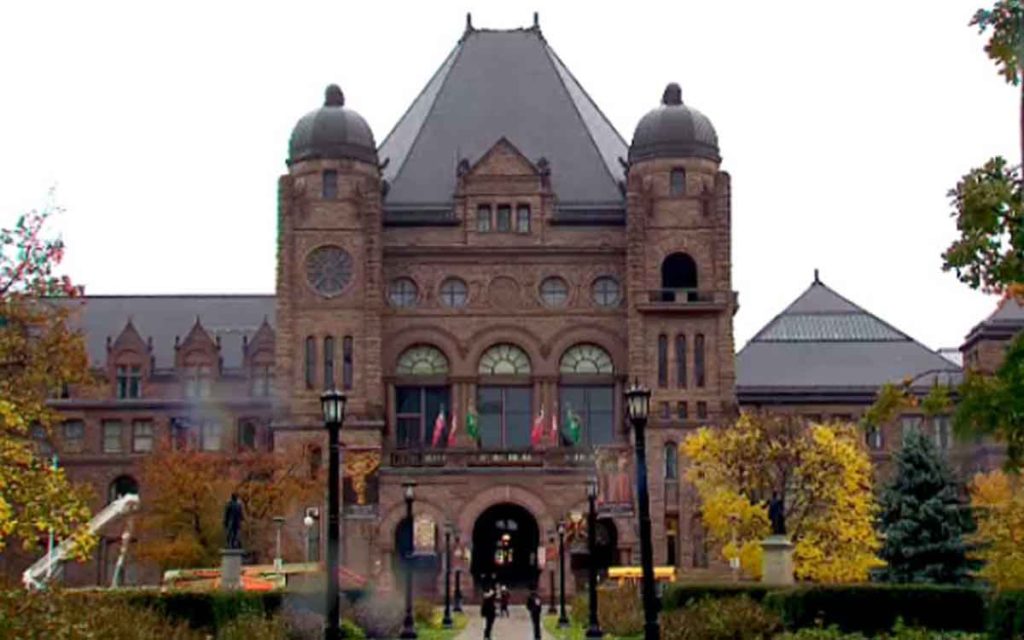 The government employee who leaked confidential information has been fired and the matter referred to the OPP.

Earlier this week the government employee who leaked at least one confidential government document on health care reform to the opposition NDP, and perhaps more than one, was identified and fired.  The matter was also referred to the Ontario Provincial Police (OPP), although it is unclear at this time whether an investigation will be conducted.   In response, NDP leader Andrea Horwath naturally made a big deal out of this leak, claiming the contents of the leaked document showed the government’s intention to privatize health care and other nefarious things, despite the fact that the document said nothing of the sort.  When the government noted that the OPP had been consulted, Horwath was very critical and made the strange comment that bringing in the police could discourage future “whistle-blowers”.  It is outrageous to compare someone who has breached the terms of their employment by leaking a confidential and politically volatile document to a true whistle-blower, which is someone who reveals wrongdoing and possibly illegality in the workplace in an attempt to stop it.  Horwath’s thoughtless comment is dishonest and denigrates the important role of an actual whistle-blower.

The reality is that if a similar thing had happened in the private sector – the leaking of confidential material to a competing company – the individual involved would not only be fired, but likely charged with an offense, and their subsequent employment prospects would be slim to none.   This matter is not over as yet, but it is likely that the offending government worker will get off relatively lightly considering what would happen in similar circumstances in a non-government workplace.

This situation also points out yet another problem with a unionized public sector.  Government unions in Ontario have made no bones about their dislike for Conservative governments in general, and have been highly critical of Doug Ford and his colleagues. Some union leaders have gone to absurd lengths, such as the teachers’ union head who encouraged teachers to defy the government’s direction on the sex education curriculum.  It is hardly surprising that the unions would have their noses out of joint with the election of a conservative government after 15 years of a Liberal regime that bent over backwards to appease unions at the expense of the majority of Ontarians.  But it is not their job to run the province. We know that unions spend many millions every election to defeat conservatives, as the union Unifor has already promised to do in the federal election later this year.  Such activities are indefensible, especially when union dues are mandatory, and should be outlawed in Canada as they have been in most developed countries around the world.

Fifteen years of Liberal government also means that the public sector has been marinating in Liberal policies and practices for a very long time, and has undoubtedly become politicized to some extent.  Given this reality, the recent leak is likely not the last, and the person responsible richly deserves to be fired for this breach of trust.  Public sector employees are very well compensated in Ontario and Canada as a whole. Their job is to implement the policies of the elected government in power at the time without prejudice.  A bureaucracy that fails to do this, and actively seeks to undermine the sitting government, should be of great concern to all citizens. 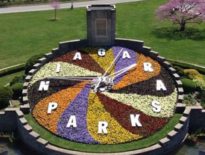 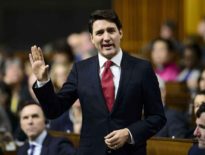 National On Working Canadians and Their Taxes