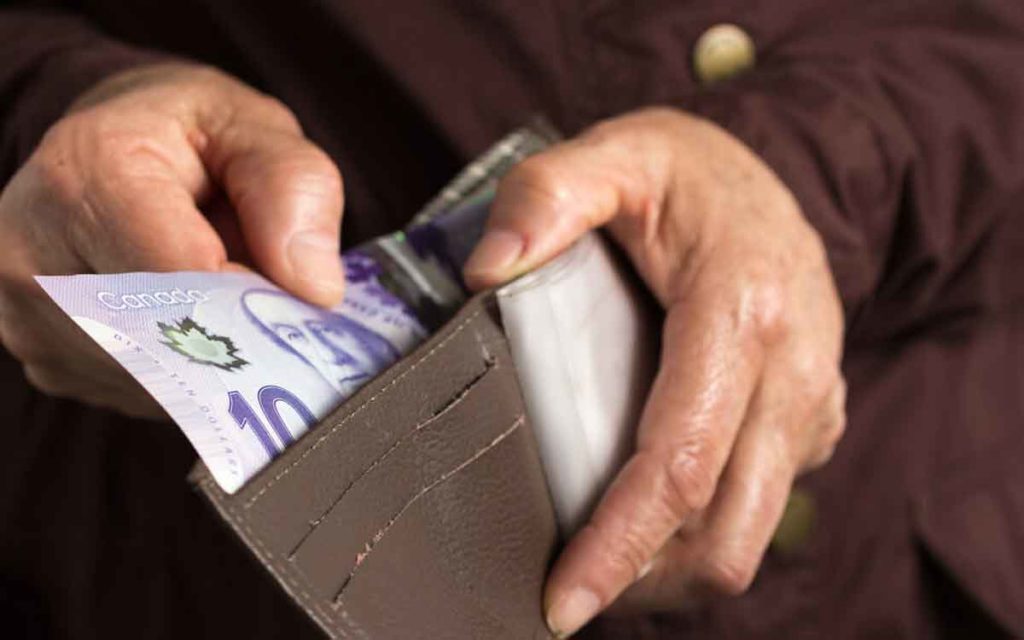 There is a story circulating right now about a truck driver who stops for the night at the only hotel in a small town of Nowhere, Ontario.

He walks in and asks to see the room before he rents it and as a deposit he puts $100 on the desk. The hotel owner gives him the keys and the truck driver goes upstairs.

The elated pig farmer scurries down the street to the local Co-op where he gets his supplies and uses the money to pay off his credit line. The co-op manager finds his employee and gives her the $100 bucks owed in back wages.

The employee runs over to the hotel and pays the owner the $100 she owes for a room rental. Just then the truck driver descends the stairs and says the room is no good and takes the $100 back.

And that, in a nutshell, this is how stimulus is supposed to work. Everything is connected, like the supply chain for goods and services, money also has a supply chain.

So when we hear of people demanding to forgo things like rent payments to “rich” landlords there is something that is missing. The landlords, unless they are hording the money under a mattress, are putting the money back into circulation, often to pay their own debts.

Often they are paying a mortgage with those rent payments.

The mortgage, from a bank or credit union, is likely no longer owned by the originating financial institution.

CMHC then takes a cut and the bank or credit union takes a cut. The securitizing institution then pays the originating financial institution for the mortgage, which now has money to lend to another prospective homebuyer.

The financial institution that is securitizing the mortgages then invests in various products. These investment products fuel things like pension plans which support seniors in their retirement and infrastructure projects that employ people.

The same can be said for larger residential leasing and commercial properties. The money paid by the renters of those properties goes into other types of investment products that we all have or hope to have in our portfolios.

In the event of this there are several ways to artificially prop up the circle of life for currency.

Government stimulus, done properly, can promote this. However, too many caveats, barriers and shutting out this group or that group once again breaks the chain – as we are seeing with commercial property evictions in Toronto and slow reaction by the federal government.

Another way to support the chain is relax certain government payments. We know this is happening with tax deferrals until the end of August – a plan for how people will pay at that time is needed right now by the way. Other sectors are also receiving deferrals including finance.

The Financial Regulatory Services Authority in Ontario has deferred credit union bills for an unspecified time. Invoices for fee assessments and deposit insurance premiums have not been issued and credit unions will be given 15 days notice before the new assessments go out and FSRA will be deferring the collection of these premiums.

This should allow credit unions to provide bridging for members unable to pay their loans. Anyone who has worked in emergency response knows that in extraordinary times you need new approaches.

Clearly FSRA is responding with the extraordinary move of delaying fee payments. It would be interesting to know if the same thing is being done federally and in other provinces.

If so, this is money that helps keep the chain going; so long as the financial institutions are using the deferral to bridge customer loans. And I don’t mean call us if you need help. I mean, reaching out to customers who have shown slow payments in the past or those who have become recently unemployed. Or, customers who have been using “pay-day” lending institutions – a surest sign they are paycheque to paycheque.

I believe this should be the practice during the best of times to protect not only customers, but also the financial institution.

In an emergency response people face even greater demand on their finances and mental strain. Reaching out to those customers is now more important than ever.

It is how we’ll keep the money chain going. If for nothing else, so you can get bacon with your breakfast in Nowhere, Ontario. 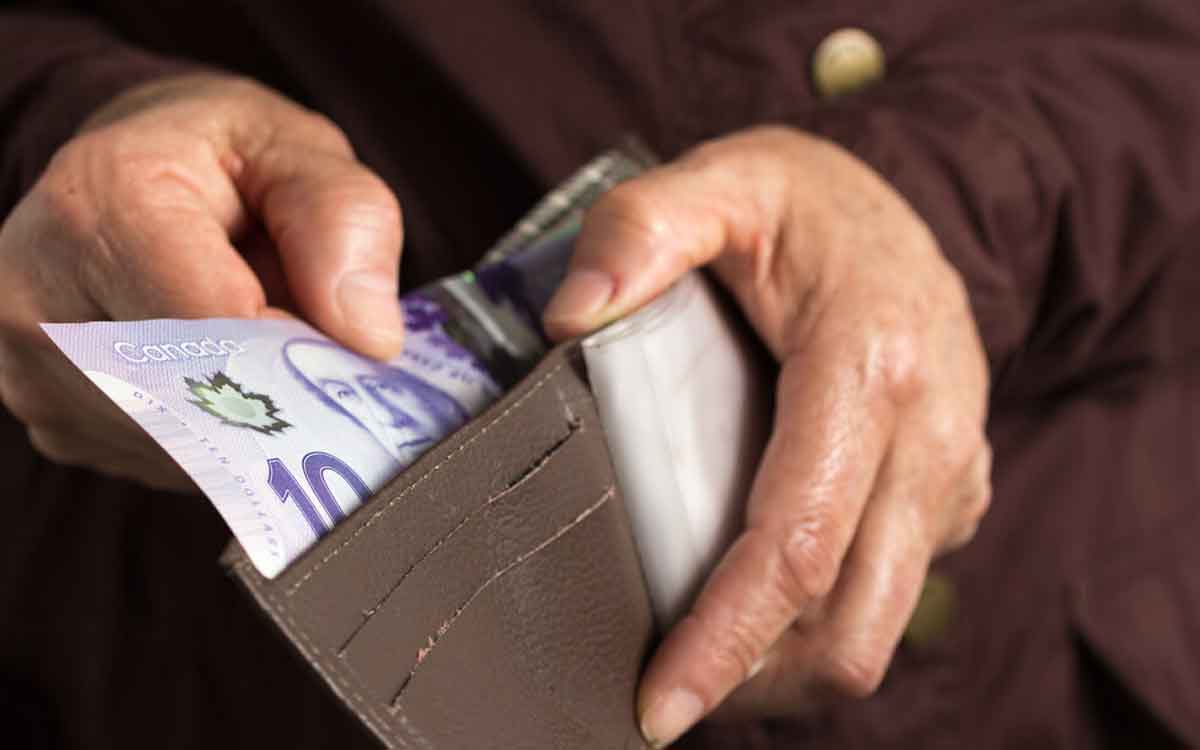