Ford flip-flops on per vote subsidy 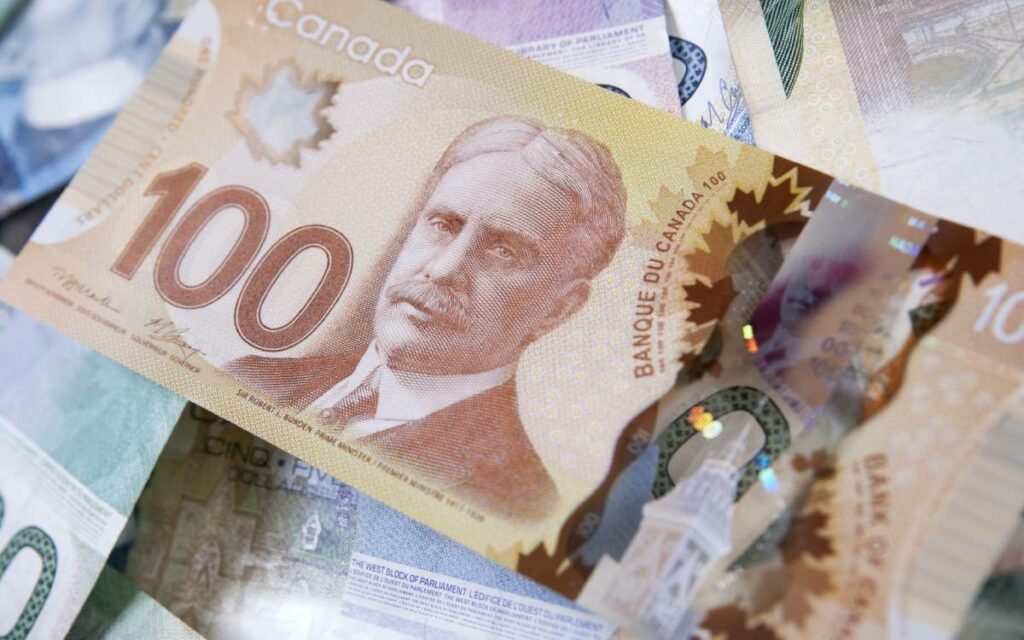 Back in early 2018 when Doug Ford was in pre-election campaign mode, he vowed to end the per-vote subsidy of political parties if he was elected Premier.  At that time, Ford even referred to the subsidy as “political welfare”. Yet just last week, he not only said he would reintroduce the subsidy as part of Bill 254, but would actually increase it.  He was right the first time.

The per-vote subsidy basically gives each political party a fixed amount of taxpayer money for every vote they receive in an election.  These subsidies existed at the federal level for a number of years, having been introduced by the Chretien Liberal government in 2004, before the Harper government eliminated them in 2015.  Premier Kathleen Wynne brought them to Ontario in 2016, at a rate of $2.71 per vote, at the same time as corporate and union political donations were banned.  Generally speaking, Liberal and other left-leaning governments tend to favour this subsidy, and the Ontario Liberals and NDP had expressed their strong opposition when Ford originally cancelled it. Conservatives have historically opposed it strenuously.

It is therefore rather shocking that the Ford government would look to bring back this policy.  The government’s rationale is that the special circumstances of the pandemic justified reintroducing the per-vote subsidy.  Yet a quick review of political party fortunes shows that all parties have had little problem raising funds during the pandemic, and in fact in 2020 they succeeded in attracting amounts comparable to previous years.

The Ford government is not just bringing back the subsidy, but actually increasing it from $1.80 per vote to $2.54.  Based on the votes garnered by all parties in the 2018 election, this will mean about $6 million for the Ontario Conservatives, $5 million for the NDP, $2.8 million for the Liberals and just under $700,000 for the Green Party.  Given the state of provincial government finances, this is hardly the time to spend millions of tax dollars on political parties.

Political parties already receive very significant subsidies from the taxpayer in the form of generous tax deductions for political contributions – much more generous than those accorded to charities or any other group.  Getting corporate and union donations out of the political mix was a good idea, but there was no need to offset this by providing political parties with another means of financing such as the per-vote subsidy.  If any political party cannot attract enough financial donations with the existing tools, perhaps they need to be asking themselves why they exist at all if enough people are not willing to  support them.

There are many other questionable electoral practices that should, however, come under scrutiny and be acted upon.

Over the past 20 years or so, partisan political activity by so-called third parties – unions, NGOs (non-governmental organizations), various non-profits and others – has ramped up massively.  Although actual direct spending by these groups is limited in the period just prior to an election, they are typically permitted unlimited spending on advertising and other partisan activities at other times.  For instance, although a federal election has not yet been called; union-financed groups are already running expensive television ads against the federal Conservatives.  It is ridiculous to think these ads don’t influence people’s opinions just because they don’t technically fall within a pre-election time period.

There is also a great deal of unmeasured indirect spending done by third parties to influence election outcomes.  Many groups provide “in kind” partisan electoral support, such as people canvassing in a particular riding, high-profile individuals brought into a riding to endorse a candidate or other activities on which money is spent yet not included as electoral spending.  These campaign workers, who are often bussed in to a riding they do not live in, are also frequently paid by a union or other third party, and the funds involved do not get counted as money spent in the election even though they should.  There has been a great deal of growth in this kind of partisan activity which has not been properly acknowledged by the government election oversight bodies, and it sorely needs to be better tracked and documented.

There is much work to do to restore fairness and balance to elections in Ontario and across Canada.  But as for the per-vote subsidy, Premier Ford should stick to his original thinking and get rid of it.  It was never a good idea in the first place, and the pandemic has made it even less so.