Ford Government learning to use their words 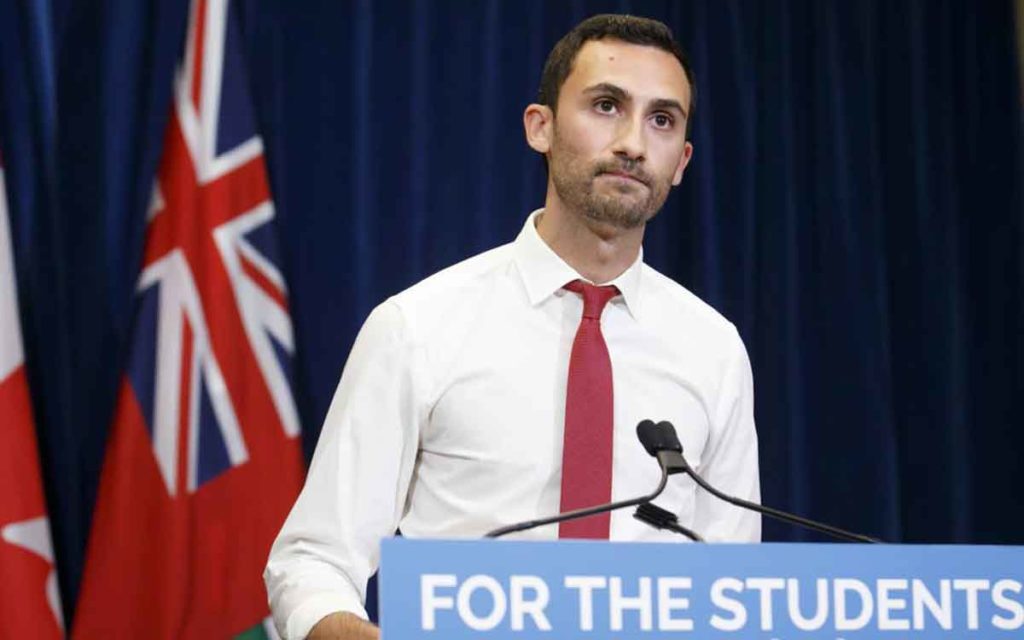 You would hope even most ardent anti-Ford partisans would concede the Premier’s tone has changed greatly in his second year of office. Yet there are some that still see him as the devil incarnate and they will never change so let’s not focus on that rabble.

Then again I doubt that cabal would read anything I write anyway, so let’s start over.

Premier Doug Ford’s second year in office has been marked with a decidedly different tone and tenor than his first. He no longer seems to be picking fights and evening old scores and he and his ministers have gotten down to the business of governing.

Nowhere has the change been more apparent then the education file. There are a litany of reasons one could give for the change and the appointment of Stephen Lecce as Education Minister is top of the list.

Since his appointment the new minister has had numerous successes. One massive example was settling contract disputes when the entire Liberal Party of Canada was hoping to use them to beat Conservatives during the federal election.

Think about that for a moment, the Prime Minister of Canada Justin Trudeau was hoping to canvass with education workers if Minister Lecce was unable to get a deal with them done back in October.

Put aside how inappropriate for a Federal politician – especially the Prime Minister – to do that for a second. Minister Lecce actually “big-footed” a Federal Liberal campaign strategy. That is a shining example of the ability premier Ford’s education minister has.

So a couple things happened to the Minister this week. First was Ontario Liberal MPP (yes there are a few of them left) Michael Coteau who called for Minister Lecce’s resignation.

Of course Mr. Coteau is running – and losing I believe – for Ontario Liberal Leader so that might have something to do with it. Also, he may be angry that the Prime Minister had to reschedule his morning back in October when Minister Lecce’s deal with education workers averted a strike.

Then on Wednesday came the latest news to come out of the impasse between the Ministry of Education and various teacher unions. The provincial government in an effort to cushion the blow on parents looking for child care in the face of roving walkouts and eventually strikes, has made a bucket of money available to them.

While the money comes out of the existing budget it is not “new money.” It is repurposed money made available to the government because they don’t need to pay a multitude of $90,000-plus salaries to teachers, because the educators decided not to work.

Also, unlike a certain Toronto Maple Leaf who withdrew his services yet got all his lost money when he signed three months into the season – teachers won’t be getting their lost wages. Strike pay sure, but not lost wages.

No, the childcare money isn’t enough to pay for daycare, but if high schoolers are looking for something to do they might be able to start a healthy babysitter business. This might be good to keep up on math skills, learn financial literacy and how to run their very own business for when they graduate.

It would also be great if they had to set up their business, pay for all the regulatory requirements, get HST numbers and pay both business and service taxes. This way the school kids not getting a classroom education can learn where the money their teachers want in raises comes from – their own pockets in the form of taxes, just like mom and dad.

I doubt that is the intent of Minister Lecce in making childcare money available to parents in the face of draconian public sector strikes. However, I do believe the impasse has less to do with education and way more to do with politics.

Ontario has the strongest teachers’ unions in Canada and has been fuelled by several years of governments giving into them on a wide scale. For example in the beginning of the Ontario Liberal reign there were 2.13 million students enrolled in the public school systems – this includes Catholic and non-Catholic.

During the same time the Ontario debt went from $138.8 billion to $301.6 billion. The increase in debt was also paired with a multitude on increased taxes and fees including the HST, the Ontario health tax, carbon taxes and oodles upon oodles of others.

This is all to say Ontario teachers are going to be dug in to protect their windfall and future windfalls and that is why they won’t negotiate. Sorry negotiating isn’t saying this is our line and we are not moving – for months on end.

Teachers’ unions have shown that by declaring they will take the government to court over not liking the size of potential raises. The airways are littered with children being used as pawns in commercials attacking the Ford government and cuts hurt kids buttons, t-shirts, placards, lawn signs are everywhere.

The latest announcement of childcare cash shows the Ontario government isn’t backing down so easy. Minister Lecce has turned to the same public relations tools the teachers’ use against them.

Strikes hurt kids is a new phrase being heard and used by the minister, using the teachers’ money to support families hurt by the strikes and saying the government is open to talk should put the ball back into the teachers unions’ court.

Will this work? I don’t know, but the increase in teacher hires and the way money was spent despite declining enrolment cannot continue to happen. For many of us this is why the Ford government was elected in the first place, to hold the line on spending and start to return Ontario to fiscal sanity.

The teachers who cashed in under successive Liberal governments now have to decide if they are going to continue to obfuscate and fight or learn to work with the government. Cause this time it doesn’t feel like they’re backing down. 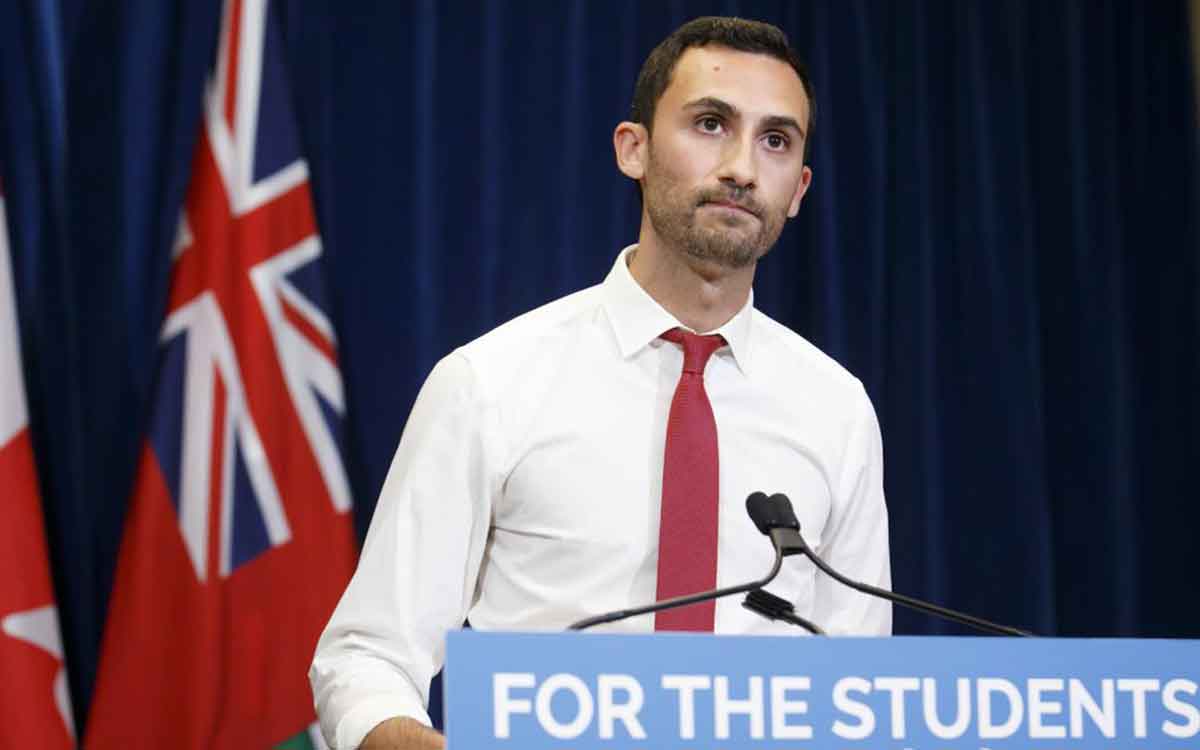