The famous marshmallow experiment at Stanford University studied the lives of children who were offered a choice between one marshmallow immediately, or two marshmallows if they could wait for 15 minutes. The children who could wait tended to do better in life, as measured by SAT scores, educational attainment and even body mass index.

The lesson of delayed gratification is one that the new Ford government should keep in mind going into its first budget on April 11. The previous Liberal government’s failure to learn to put the long term ahead of the short term resulted in the province’s $13.5 billion deficit and $324 billion provincial debt.

Former premier Kathleen Wynne acknowledged that a balanced budget is important, but faked her way to balance by moving much of the province’s spending off-books. Meanwhile, interest charges on the debt grew to $12 billion while the total provincial debt more than tripled under the Wynne-McGuinty governments.

This debt was the result of gratuitous spending on promises designed for immediate gratification at the polls including the $1.1 billion gas plant that was cancelled for partisan advantage.

Obviously, it is outrageous for the government to waste more than a billion dollars in taxpayers’ money in an effort to save a few seats. But let’s look beyond the outrage to the cold hard numbers. That wasted billion dollars ultimately went on the province’s credit card. That means the province is paying about $25 million every year just to cover the interest charges on that specific boondoggle.

When the government’s piggy bank is emptied for short term political spending, the government has less to work with when more important priorities come up.

For example, the province is struggling with a tough choice about providing help for kids with autism. Until now, families have waited on long wait lists to get care. The government is now considering a move to shorten wait lists and deliver care for more kids by capping costs at $20,000 per year – a fraction of the actual cost of treatment for children with autism.

If the province weren’t paying interest charges on that billion-dollar boondoggle, it could double that proposed cap on care for more than a thousand kids.

Apply the same principle to the future. If the Ford government can reduce the deficit, it will also simultaneously reduce the cost of interest payments. Instead of sending those interest payments to bond fund managers on Bay Street and Wall Street, we’ll be able to use that money for schools and hospitals and even tax relief.

The desire to spend for the short term can be almost irresistible for politicians who operate on four-year election cycles and often pick spending priorities with re-election as the main goal. The Ford government isn’t immune to the temptation as it’s still planning for spending program growth to increase by 4.8 per cent from 2017-18 levels. This is faster than the rate of spending growth in the last three years of the Wynne government, which was 4.4 per cent on average.

For politicians, spending is as natural as it is for a kid to munch a marshmallow and it can happen without a second thought. But those impulsive decisions come with consequences. As the Ford government constructs its April budget, it needs to slow spending on many front and cut spending on others. If it does, slowly but surely, Ontario’s financial situation will improve and benefit from lower interest charges on debt. If kids can wait on marshmallows, the premier can show restraint on spending. 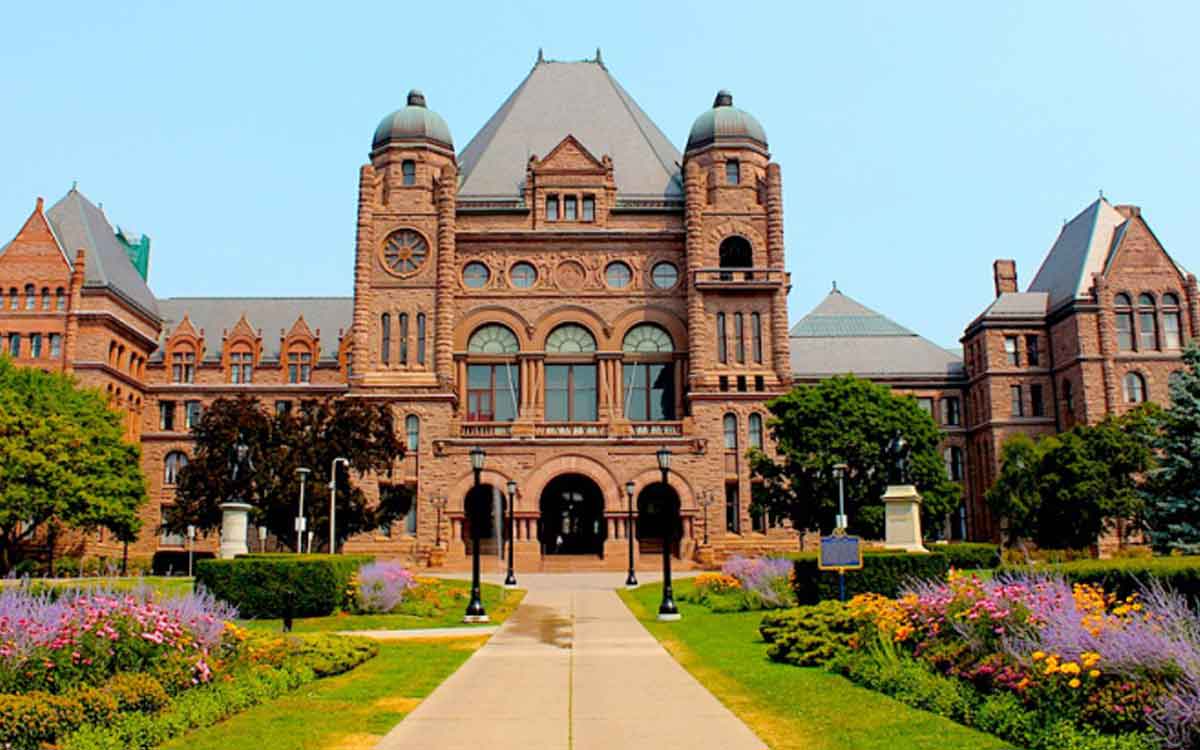