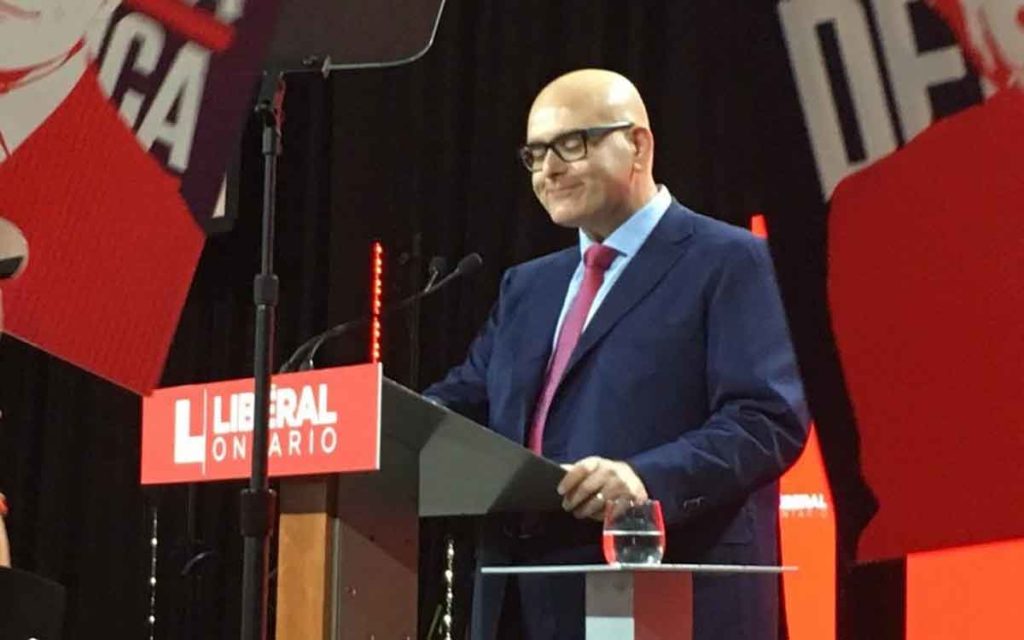 This may be a total shock to my readers, but I am going to say something nice about the Ontario Liberal Party.

Right now the number one challenge to Premier Doug Ford’s Ontario PC government does not come from the official opposition – the Ontario NDP. The biggest challenge to Mr. Ford comes from the party of Dalton McGuinty and Kathleen Wynne – now under new management.

There are a lot of reasons for this. Not the least of which is the dismal performance of the Ontario NDP in opposition. Simply running at every cause with blinders on and never presenting a credible alternative other than raise taxes and spend more doesn’t actually work.

There are also historical reasons for the lack of traction for Andrea Horwath’s party. Some guy named Bob Rae and his disastrous 1990s government still hangs like a millstone around their necks even if they claim Mr. Rae is now a Liberal – which he is.

Additionally, Liberals are Canada’s natural government party, even though they don’t exist west of Ontario. And I don’t mean federal seats don’t exist – they have some in B.C. – I mean they actually don’t exist.

Manitoba and Alberta Liberals are a non-entity; in BC they melted into the free-market party – the BC Liberals with zero affiliation to Justin Trudeau’s gang. The Saskatchewan Liberal Party hasn’t won a seat since 1999.

Still, if you are strong in the centre of the universe you can still claim to be the natural governing party somehow. I don’t know if that is more arrogant about Ontario or the Liberals or if it’s a perfect blend.

Regardless, they are in fact a more likely alternative to Mr. Ford than the orange team or the green team – err Green Party. And as I said before they are under new management.

Last weekend Team Red banded together in some far off hall in Mississauga to anoint Stephen Del Duca as their newest leader. Oh how the mighty have fallen. In 2013, when former Premier Kathleen Wynne was elected leader, it was in the hallowed halls of Maple Leaf Gardens at Church and Carleton in downtown Toronto.

The International Centre is a fine facility, as the various upcoming pet and motorsport event planners that have booked the hall can assuredly attest. It is however, not Maple Leaf Gardens – also the host spot of the 1996 convention, which elected Dalton McGuinty as leader.

So maybe it was Mr. Del Duca’s attempt to distance himself from his predecessors, not simply the dwindling party bankbook that lead them to Mississauga – somehow I doubt it.

I doubt it because I am hearing nothing from Mr. Del Duca that would make me think for an instant that he grasps that his party was decimated for a reason. And the decimation that came when Peel and the 905 swung away from the Liberals could not have been staved off by seats elsewhere.

You see in 2011 the Ontario Liberals were swept off the map in rural Ontario – something I personally take a lot of pride in. Much of Northern Ontario followed in 2014 and byelections since.

Even though the Liberals clawed some back in the 2014 election it wasn’t because of anything they did. Literally a bat guano loco idea to fire everyone in the province or their neighbour or relative – really what the 100,000 job cuts amounted to – and an awful PC campaign delivered Liberal seats. I take zero responsibility for that campaign by the way. I stayed, or was kept, far, far away thankfully.

Still the seeds of the 2018 thrashing were sowed and the party did little to gain in roads into the lost seats. Then comes along Doug Ford and his ability to attract a new type of voter to the PC party – blue-collar workers, private sector unions and those living paycheque to paycheque or not quite.

So what does Mr. Del Duca need to do? Try his best to re-connect with the voters who Dalton McGuinty connected with. Will he do it? I do not believe he will.

Mr. Del Duca may be one of the most ardent partisan politicians I have ever met in my lifetime. I’m not saying he is a bad person, in fact I have always felt like we get along, but he is intensely partisan.

And true to form every thing he has said and done through the leadership campaign is an attack on Doug Ford. He vows to be the exact opposite of Doug Ford – a man who just won an historic victory less than two years ago.

And there are only two reasons you can give for why Mr. Ford was so successful. The first is he was running against the worst government since Bob Rae’s – see above.

If that is the case, how does electing a top lieutenant of that most abysmal government help? Furthermore, Mr. Del Duca being the partisan that he is, I highly doubt he will ever be able to bring himself to criticise the party he now leads or take some responsibility for the debt, scandal, mismanagement and debt they left behind.

Wait, did I say debt?

So basically the campaign for the PC’s is the same argument everyone has made against the NDP since 1995. “Do you remember Bob Rae?” And now, “do you remember Kathleen Wynne?”

The second reason for the 2018 PC victory is people actually like Doug Ford and albeit his first year performance was not the best, he has turned things around. So saying you are the opposite of Doug Ford might not be the best strategy.

Then again, if I were the premier or his team, I would start calling myself the opposite of Kathleen Wynne. Not a polished career politician and not a government plagued by scandal, debt, more debt and even more debt. And yes a whole bunch of debt.

In other words re-fight the 2018 election. But this time the so-called “progressive vote” is even more fractured so an even greater win for Ford.

So basically, if the Liberals keep thinking Ontario was somehow tricked into voting for Doug Ford and they don’t understand debt, scandal, debt, more debt and a heaping load of debt… 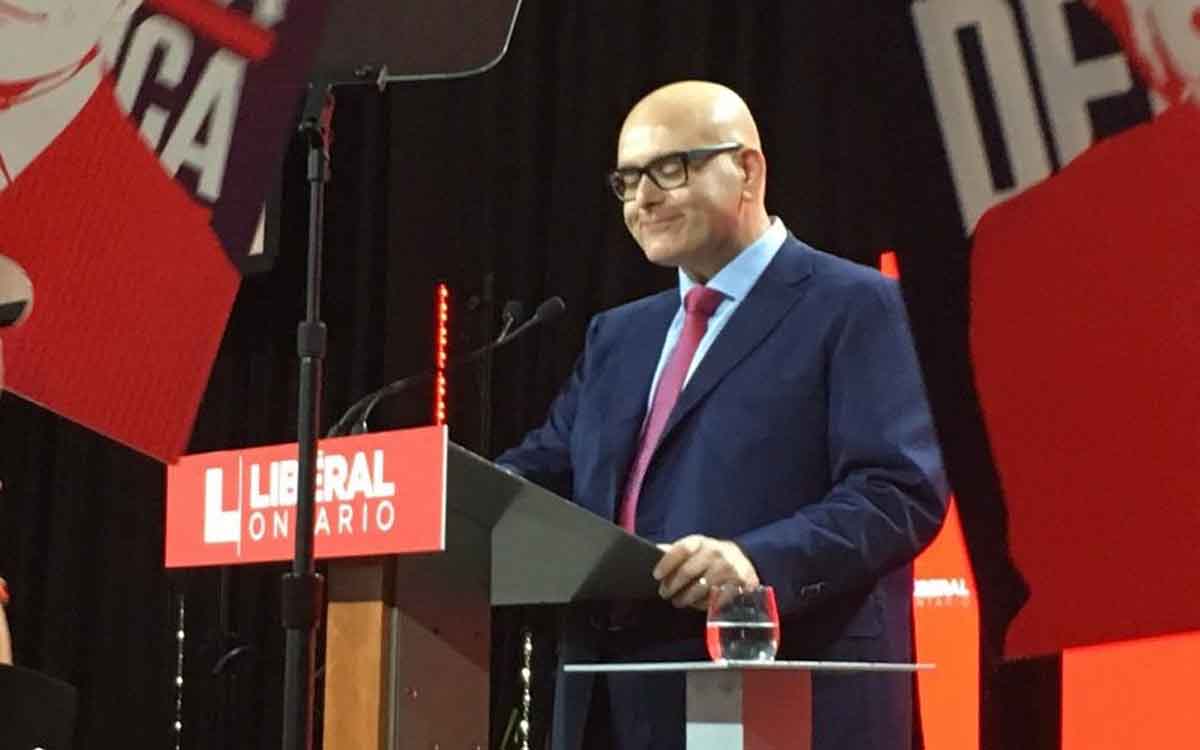