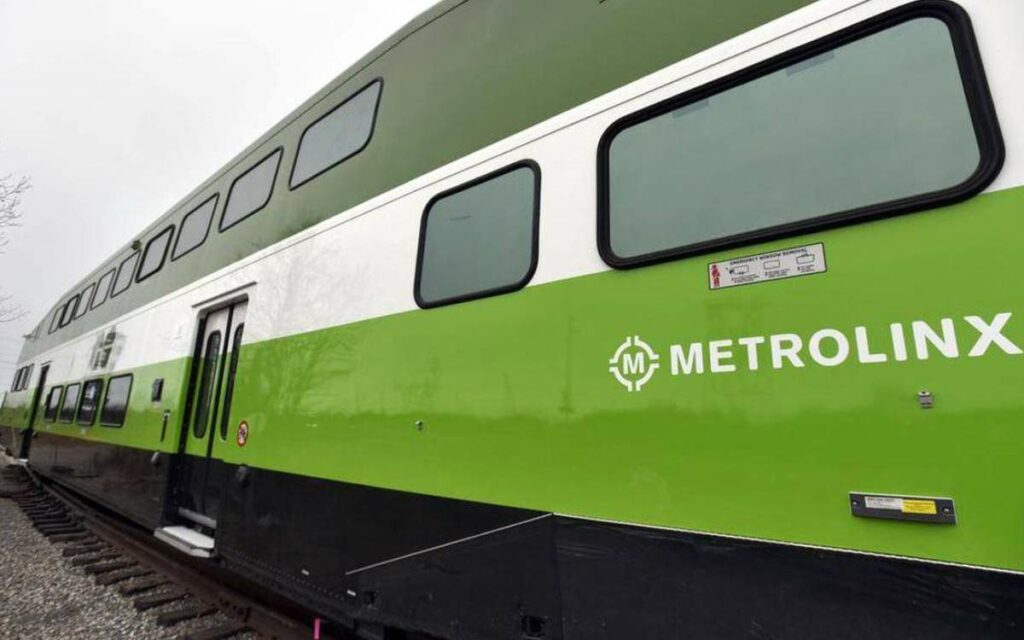 Imagine you’ve hired contractors to do a home renovation project. You’ve finally saved up enough money to add that second bathroom you’ve always wanted. What would you do if, halfway through the job, the contractors came to you and said that costs had suddenly doubled, and the only explanation they had was inflation?

Most people would probably fire the contractors on the spot and look for someone else to do the job. Inflation is a factor, but double? Be reasonable. And, even if you decided to keep those contractors to finish that one job, you certainly wouldn’t hire them for your next project.

Well, it turns out Ontario Premier Doug Ford isn’t like most people.

Ford decided to put Metrolinx, a Crown agency, in charge of overseeing the construction of the government’s major new subway projects.

Ford picked Metrolinx to lead the charge even though the agency has a terrible track record.

Every project the agency touches comes in over budget. Yet Ontario’s politicians just don’t learn.

At the heart of that plan is the new Ontario line, which is planned to connect the Ontario Science Centre with Ontario Place. It’s cost was originally pegged at $10.9 billion. Metrolinx was put in charge of overseeing the project.

Just a few days ago, news broke that the Ontario line, which is still at least five years from completion, is now set to cost taxpayers at least $19 billion.

That’s a 75 per cent cost increase.

That extra $8 billion could have paid for seven brand new hospitals.

The ministry of transportation is covering for Metrolinx and blames inflation for the increased costs.

While inflation has certainly hit the province hard, Ontario hasn’t seen 75 per cent inflation over the past three years.

The Ontario line is not the only example of Metrolinx’s poor management.

Metrolinx was also tasked by Ford’s predecessor, Kathleen Wynne, with overseeing the construction of the Eglinton Crosstown Line through the heart of midtown Toronto.

The Eglinton Crosstown project is now three years behind schedule and is set to go at least $325 million over budget.

That’s enough money to hire over three thousand nurses for an entire year.

Metrolinx has also wreaked havoc on the budgets of smaller cities in the General Toronto Area. The cities of Burlington and Oakville decided to have a railway underpass built and split the cost, originally set at $60 million.

Now, Metrolinx has told the two cities that, due to cost overruns, the price tag is up to $177 million.

And while Metrolinx keeps failing to deliver, its president and CEO has been paid over $500,000 every year he’s been in his job.

Ontario’s balance sheet is deep in the red. The province owes more than $450 billion in debt, most of it racked up due to irresponsible spending.

There are four more major subway projects that the Ford government has in the works, and its planning to have Metrolinx manage all of them.

With such a poor track record, there’s no way Ford should trust Metrolinx with another dollar of taxpayers’ cash.

Jay Goldberg is the Ontario Director and Interim Atlantic Director at the Canadian Taxpayers Federation (CTF). This article first appeared on the CTF website Nov. 25, 2022. Republished here with permission.