Ford taking his time before ‘getting it done’ 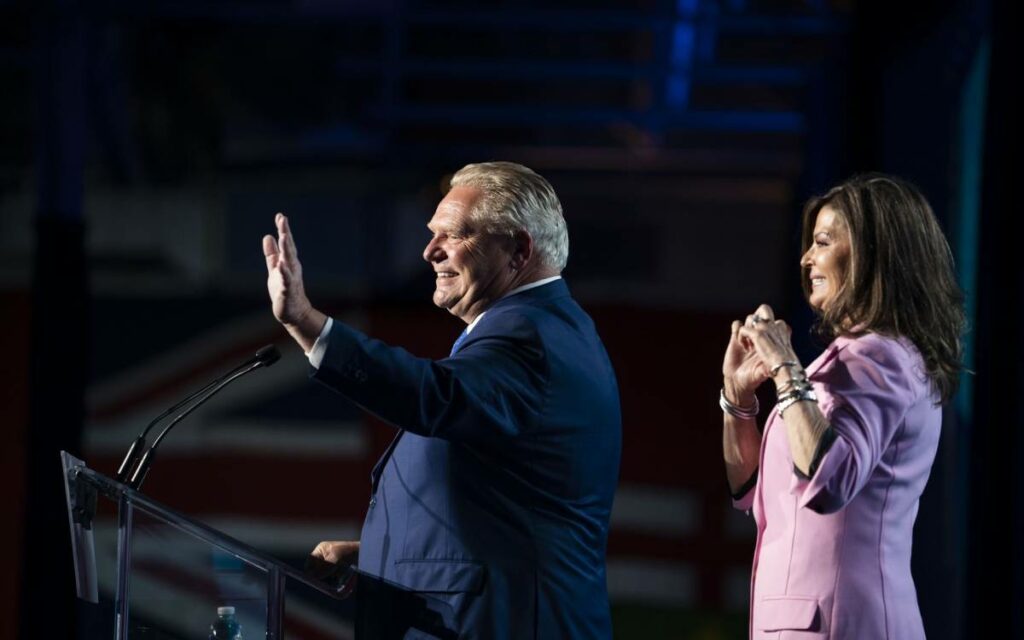 What’s wrong with this picture? For weeks during the provincial election we heard Premier Doug Ford promise to “get it done.” To build badly needed transit, highways, schools, hospitals, housing. You name it, he was going to build more, faster, and better than the other parties, to create more jobs and opportunities for Ontarians.

It has now been over two weeks since the election and at time of writing, we still have no new cabinet appointed (expected Friday), no date for bringing back the Legislature or for reintroducing the pre-writ budget. In the meantime, the entire government infrastructure struggles in “caretaker” mode, not able to make major decisions until the new cabinet is sworn in.

The Premier himself said at his post-election news conference that his pace would be “slow and steady.”

This is not the best look for this government. It may be a marked improvement over the first mandate’s chaotic early days when the phrase “bull in a china shop” repeatedly came to mind.

But it is out of sync with the kind of government Premier Ford promised voters.

The Premier has visibly grown and learned how to be a better leader right before our eyes. The proof is in the election results. He created a whole new voter coalition around his own persona and style, giving him a rare back-to-back majority government with an even bigger seat count. He continues to top public opinion polls for best leader.

It is a remarkable feat. During the height of the pandemic, the government’s COVID missteps had, in the words of one pollster, driven his public support almost into a “death spiral”. Very few were putting any money down on a successful re-election.

But Ford owned up to his and his government’s mistakes, listened to what the voters were telling him, promised to do better and then for the most part, did. Particularly around the fight against COVID where most voters felt he got the balance about right.

So, what is going on?

When former Premier Bill Davis finally won back his coveted majority government after two unsuccessful attempts, there was a noted lack of focus after that election. It was like after several years of intense focus on their goal, everyone heaved a big sigh of relief and then relaxed. That attitude helped sow the seeds of the government’s fall several years later under Premier Frank Miller.

With Premier Mike Harris, something similar happened after he achieved his second majority win. The incredible drive and focus that had characterized the first few years of his government started to drift during the second mandate, although there are insiders who say that the incredible pace of change started to slip in the year before the election.

It may be a natural human reaction to slow down after months and years of intense, 24-7 days.  Government is like that, even in the best of times, and the Ford government has endured two years of incredible pressure due to the pandemic. People – even premiers and ministers – get tired. They need a break, time to rest, regroup and refocus.

Perhaps. Or it may be the Premier is taking the time to carefully plot out his next moves, in order to take full advantage of his majority mandate and successfully drive the new agenda.   Careful planning is certainly required and if done well, could actually save time in the long run.  Another unnamed internal government source touched on that theme with comments about how much thought was going into writing new mandate letters for the new cabinet.

Perhaps that is what we are seeing and that within the next few days, we will see a reinvigorated and refocused government explode out of the starting gate. We urgently need it to do so.

We need a government who can “get it done.”