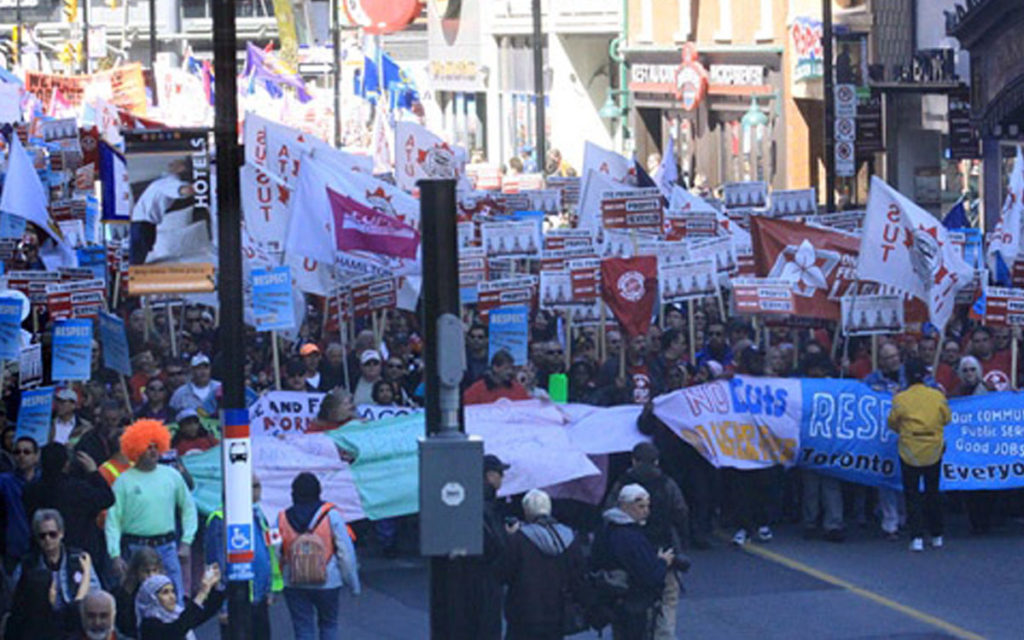 No one can deny that whichever political party had won the Ontario election, the victor would be facing  a number of significant challenges. Thanks to 15 years of big spending Liberal government, the province is heavily in debt and spends over $1 billion every month on debt service charges alone.  Interest rates are on their way up, which will make the debt burden even more costly in future. At the same time, the economy is slowing after about a decade of fairly modest growth, and a recession in the next couple of years is not out of the question. The ageing population and high levels of legal and illegal immigration mean that demands on social services will increase in the next few years. Ford also made a number of major expensive promises during the election, and needs to follow through on most of them if his government is not to lose legitimacy.

All of these challenges would have faced a new Ontario government of any political stripe. But Premier-elect Doug Ford and his colleagues face a unique challenge that would not have plagued a Liberal or NDP government – an ongoing, insidious campaign by the unions and other leftists to undermine the new Progressive Conservative regime early and often.  As an example of what they are cooking up, have a look at this excerpt from the New Socialist: http://newsocialist.org/regime-change-from-below-toppling-the-doug-ford-government/

It might be tempting to dismiss these kinds of threats as mere sour grapes that will die down with time.  After all, these groups did spend a lot of money, time and energy to avoid a conservative government so they would naturally be quite angry that their efforts failed.  But when you consider that the Ontario government is highly unionized, that the unions involved have become more and more militant in recent years and are very well-funded with our tax dollars, it would be a mistake to underestimate their determination to put roadblocks in the way of the new Ontario government whenever possible.  Both the McGuinty and Wynne governments bent over backwards to accommodate union demands at the expense of the majority of Ontarians.  It is very unlikely the Ford government will be so generous to government unions.  Nor should they be, as the roughly 80 per cent of Ontarians who don’t work for government but who do pay for it have been neglected for far too long. But after being spoiled rotten for years by the Liberals, the unions will undoubtedly be outraged by any change of fortune.

In addition to the unions, there has been a proliferation of other groups on the left in recent years.  These groups are typically funded by union dollars and/or public sector monies from other sources.  Under Ford, their access to tax dollars will likely dry up and motivate them to be as disruptive as possible to the PC-led government.  This opposition should not be underestimated.

Conservatives and the many others who were fed up with failed Liberal rule undoubtedly heaved a great sigh of relief with the election of a strong majority Progressive Conservative government in Ontario on June 7.  But the battle is not over.  As the opposing forces work hard to undermine the new government, it becomes all the more important that those who value democracy and believe elections matter  support the new government’s efforts to implement their promised program as quickly and efficiently as possible.  It is high time the majority – those who pay the bills and are not on the take from government  – ruled in Ontario.