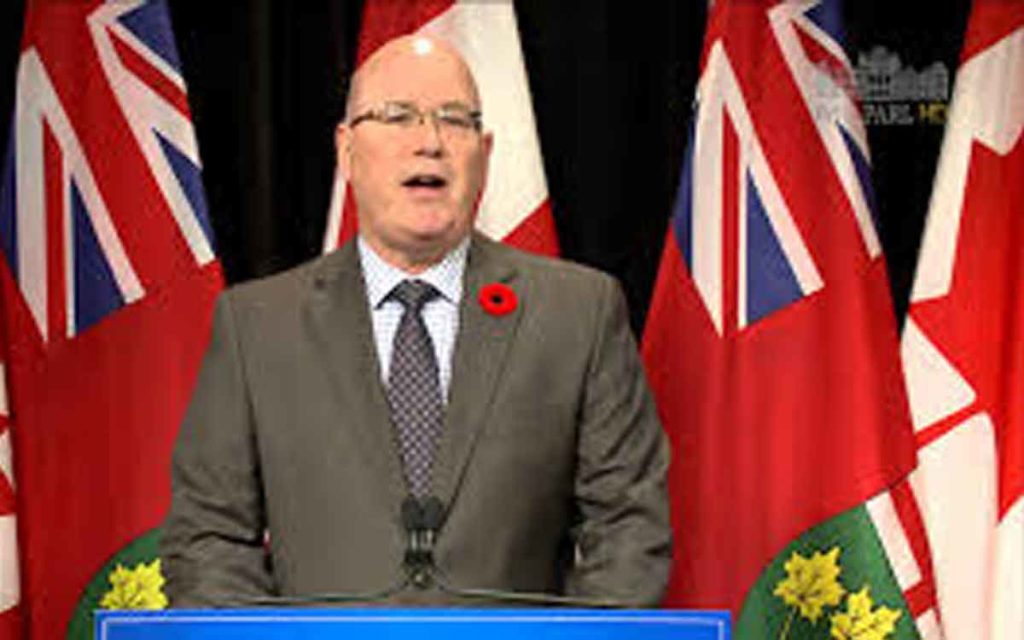 When the Ontario government announced late last week they would not be pursuing the ambitious municipal reform they had previously championed, virtually all existing municipal politicians breathed a big sigh of relief.  This should worry Ontarians as there is ample evidence that municipalities in the province are inefficient with much overlap and duplication among services provided and contain far too many municipal politicians. Instead of placing some sensible demands on municipalities to clean up their act, the province is instead going to give them even more money – $143 million or so – as part of a Municipal Modernization initiative to find efficiencies and improve services.  In the Niagara area, Niagara Falls Mayor Jim Diodati has long been on the record as saying the region has far too many politicians.  He also commented that this was not a matter of saving money, but a problem with having too many cooks in the kitchen.  Although the too many cooks comment is accurate, it is also a matter of saving money as the more politicians there are, the higher the cost to ratepayers for their compensation and that of the bureaucracies that support them.

The government’s special advisor on municipal reform, Michael Fenn, has been leading a consultation and study effort since early 2019 and claims that his investigation revealed many areas in which municipalities could do a much better job co-ordinating services among themselves, eliminating duplication and finding efficiencies.  Unfortunately, the government has opted to keep Fenn’s report confidential when municipalities and taxpayers would surely benefit from being aware of its findings.

Fenn noted in the announcement that even though the government was backing off this reform effort it  didn’t  mean that municipalities should assume all is well and, as he expressed it, “Go back to sleep”.   Yet this is virtually guaranteed to be exactly what will happen without external pressure to implement reforms.  Based on past performance, municipal politicians will be happy to take another $143 million from the province, seemingly with no strings attached that they actually use the money to make tangible, measureable change.  For years municipalities have asked for even more sources of revenue than they currently receive, with a focus on a higher share of fuel taxes, instead of making any effort to more wisely spend the considerable revenues they already receive.  As with all other levels of government, municipalities regularly waste significant amounts of money on unnecessary services, duplication of other levels of government, sluggish adoption of money-saving technologies and over-compensation of municipal employees and politicians, among other things. Until municipal governments make some efforts to show respect for taxpayer dollars, they don’t deserve another cent.  Unless there is continued pressure from the province to require municipal government to pursue sensible changes, nothing is likely to change and the reform effort will be a complete waste of time and money.

This is not the first time the Ford government has backed off initial plans after encountering considerable push-back, and such reversals are not unusual for any government that hasn’t been in power for a very long time and was left a massive mess by its Liberal predecessor. However, Ontario voted for change when they elected the Conservatives. Repeated stand-downs from previous plans will ultimately undermine the government’s credibility and stated goals of reducing the burden on taxpayers and running government more efficiently, which all objective research shows is eminently do-able.  One of the key themes in the recent federal election was affordability, and yet another survey that came out in the past few days shows that Canadians are more indebted than ever, with fully 47 per cent say they will need to borrow in the coming year merely to cover living expenses.  Taxes from all levels of government represent almost half of Canadians’ expenses – more than food, shelter and clothing combined.  Governments must stop being such a major part of the problem.  The fact that Ontario municipalities appear to be back to “business as usual” mode, believing their only possible course of action is to ask for more tax dollars, is demoralizing in the extreme. 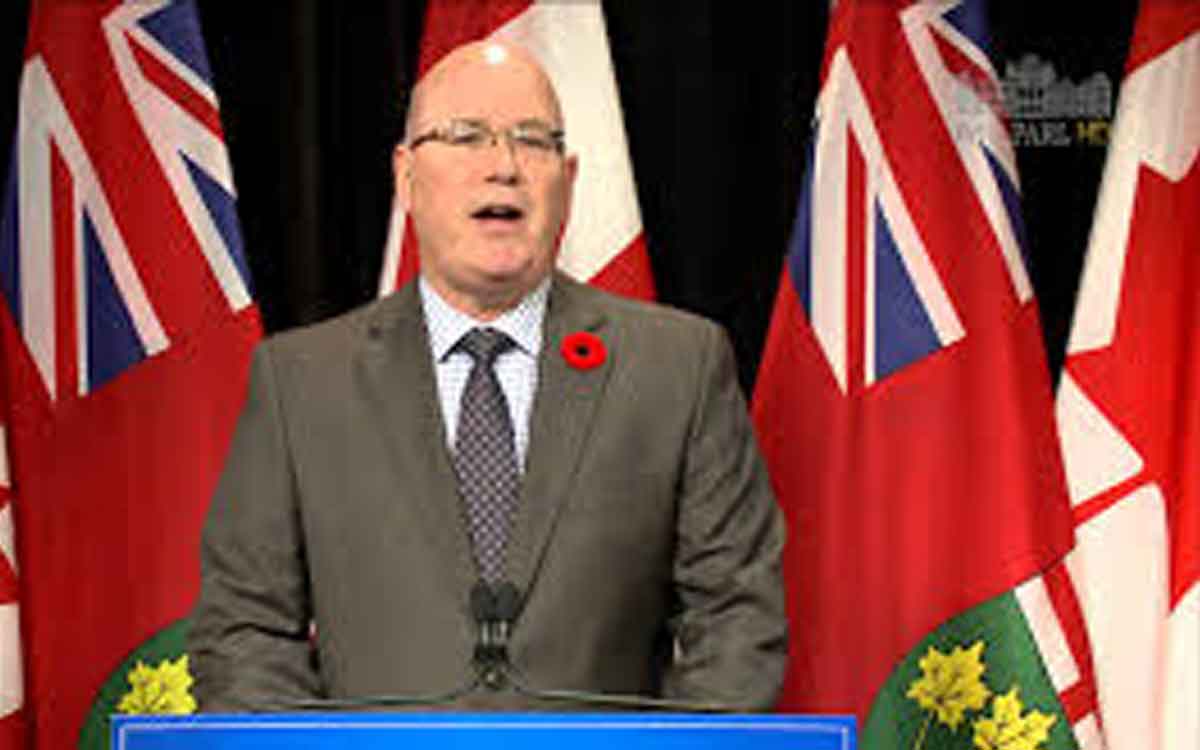