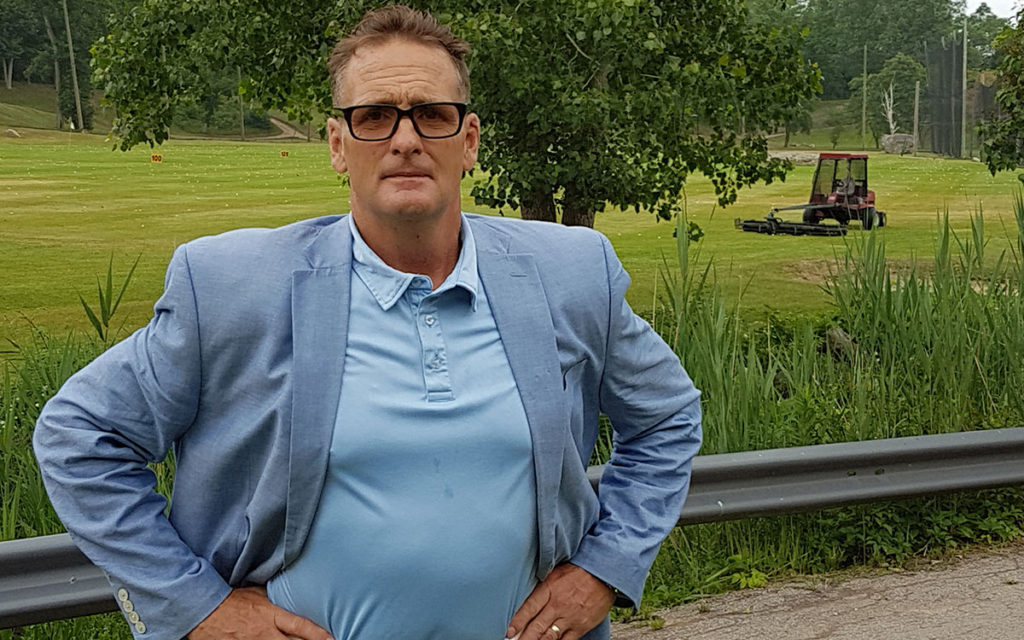 Steve Ludzik will host his annual golf tournament to raise money for the Parkinson’s rehab clinic that bears his name.

He was a man on a mission. Five years ago Steve Ludzik started what has become a trio of fundraisers to help those in Niagara who suffer from Parkinson’s disease. His celebrity roast is one of the must attend annual fundraisers in the region, a golf ball drop at Eagle Valley Golf Course was added to the mix and of course there is the annual Steve Ludzik Golf Tournament.

The tournament itself has raised more than $140,000 in just five years. Proceeds support the Steve Ludzik Centre for Parkinson’s Rehab.

There are already 40 foursesomes registered to play in this, the sixth year of the tournament and coordinator Shawn Duff said between the course and special guests, it promises to be a great day of golf and philanthropy. “I think holding this year’s tournament at the Rees Jones designed Grand Niagara was an attraction to people,” explained Duff. “Niagara has many beautiful golf courses but Grand Niagara may just very well be one of the nicest and most challenging.”

In addition to the golf course, participants always enjoy chatting with some of the special guests, mostly former and current NHL players and coaches. This year one of the most successful coaches in the NHL’s history will be participating. Scotty Bowman will hit the links to support his friend Steve Ludzik.

Bowman holds the record for most wins in NHL history, with 1,248 in the regular season and 223 in the Stanley Cup playoffs and has an astounding 14 Stanley Cup victories as a player, coach and executive. He coached the St. Louis Blues, Montreal Canadiens, Buffalo Sabres, Pittsburgh Penguins, and Detroit Red Wings. He is currently the Senior Advisor of Hockey Operations for the Chicago Blackhawks.

But the focus remains on the goal and the purpose of the tournament. Ludzik, who was diagnosed with Parkinson’s disease had to travel to Toronto for treatment and realized firsthand what a grind that can be. He was determined to somehow, some way; establish a clinic that would provide rehabilitation services to those suffering from Parkinson’s.

“I was fortunate to have a lot of people step up and help make this happen and it’s so rewarding to visit Hotel Dieu Shaver and talk with staff and patients of the clinic and hear how much it means to them and how helpful the therapy has been,” explained Ludzik.

Hotel Dieu Shaver Foundation’s Executive Director, Mary Jane Johnson said the organization is incredibly lucky to have the support of Ludzik and his team. “The dedication of the entire team at the Steve Ludzik Foundation is remarkable. Their motivation truly stems from knowing that there are individuals in Niagara needing specialized programs and tools to assist them combat the effects of Parkinson’s disease. Hotel Dieu Shaver is blessed to have champions like Steve Ludzik and Shawn Duff raising funds to operate our Parkinson’s Rehab Centre.”

Duff said Ludzik continues to help out as much as possible despite dealing with his own health issues. “He’s very involved and just as passionate as ever. We have a great committee and everyone has worked so hard to make this tournament a success.” 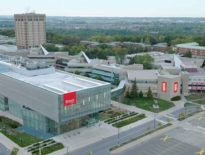 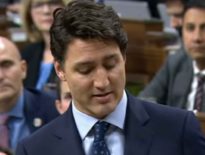 Opinion Jerry Dias is not the problem, the journalists who…