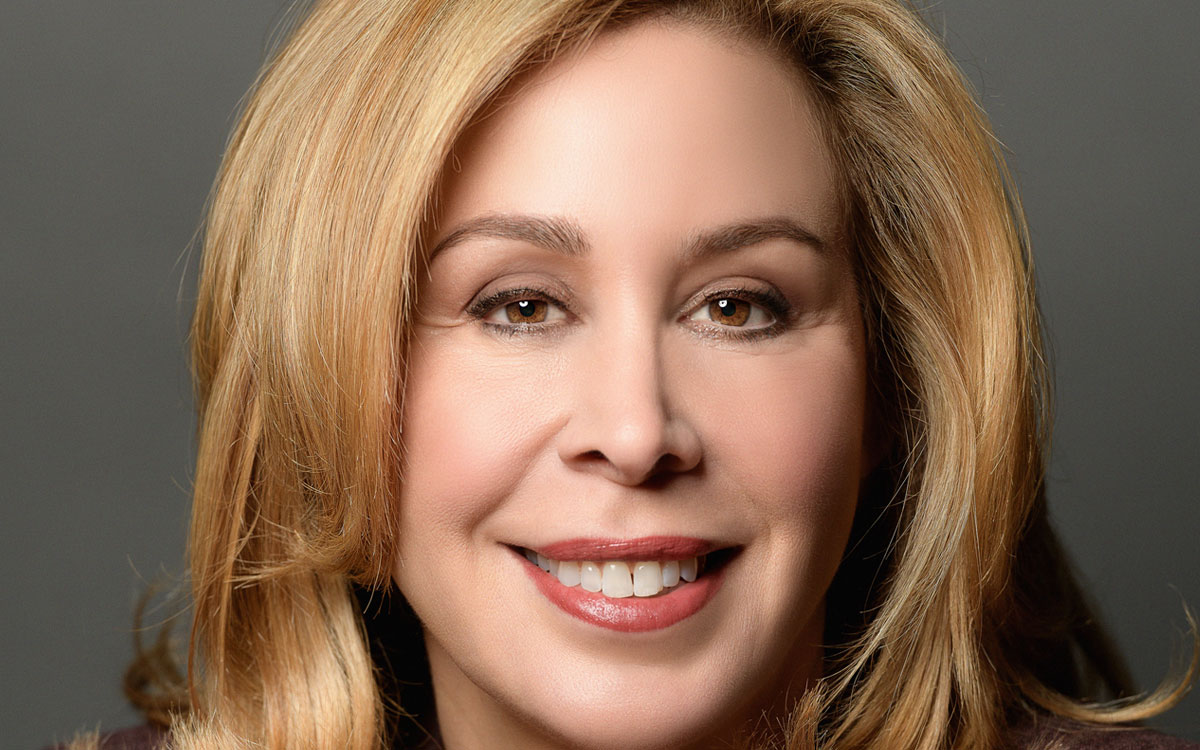 Due to the lax rules surrounding third party election activity in Canada, foreign entities can contribute unlimited amounts of money via Canadian third parties for the purpose of attempting to influence the outcome of our elections (Third parties are groups that register to advocate for or against a political agenda).

There is absolutely no way to know for certain how much foreign money was deployed in the 2015 election because Elections Canada does not independently audit third parties unless a private citizen makes an evidence-based complaint.  The Catch-22 is that no evidence-based complaint can be made without the confidential banking records private citizens cannot access.  What is a matter of public record however is that almost $700,000 in contributions from the American Tides Foundation was funneled to eight Canadian registered third-parties in the 2015 election year.

It is time for Canadians to take back control of our electoral system. This is why I introduced Bill S-239, the Eliminating Foreign Funding in Canadian Elections Act.  This legislation addresses the gap in our election law that currently allows foreign entities to contribute unlimited sums to Canadian third parties so long as the funds are received six months before an election.

Bill S-239 would make it illegal for any foreign entity to donate to any Canadian registered third party for any purpose at any time.  Unfortunately, Trudeau-appointed Senators are doing everything they can to prevent this legislation from progressing and have stalled it from being studied in committee for over ten months. We can only speculate as to why they do not view this matter as one of urgent national interest.

It is my view that a nation that permits foreign meddling in its politics cannot claim to be truly sovereign. Clandestine foreign meddling is the most dangerous of all, because it subverts sovereignty in a way that denies citizens even the knowledge of what is being done.

When I originally introduced Bill S-239, I had hoped that Parliamentarians of all stripes would be united on this issue in the name of Canadian sovereignty and in the service of our democracy.  However, it is disappointing that the Liberal Government and the Trudeau-appointed Senators have not seized on this legislation.

This means that it is more likely than ever that foreign entities who do not have Canadians’ best interests at heart will influence our national election in 2019.  What a travesty that would be, especially since with Bill S-239, we have the tool at our disposal to put an end to this form of foreign influence now, and once and for all.

The Honourable Linda Frum was appointed to the Senate of Canada in 2009 by Prime Minister Stephen Harper.  She represents the Province of Ontario.

She currently serves on the Standing Senate Committee for Social Affairs, Science and Technology, the Committee for Rules, Procedures and the Rights of Parliament, and the Senate Modernization Committee.

A former journalist and author, Senator Frum was a columnist with the National Post, a contributing editor to Maclean’s Magazine, and a Gemini-Award winning documentarian.