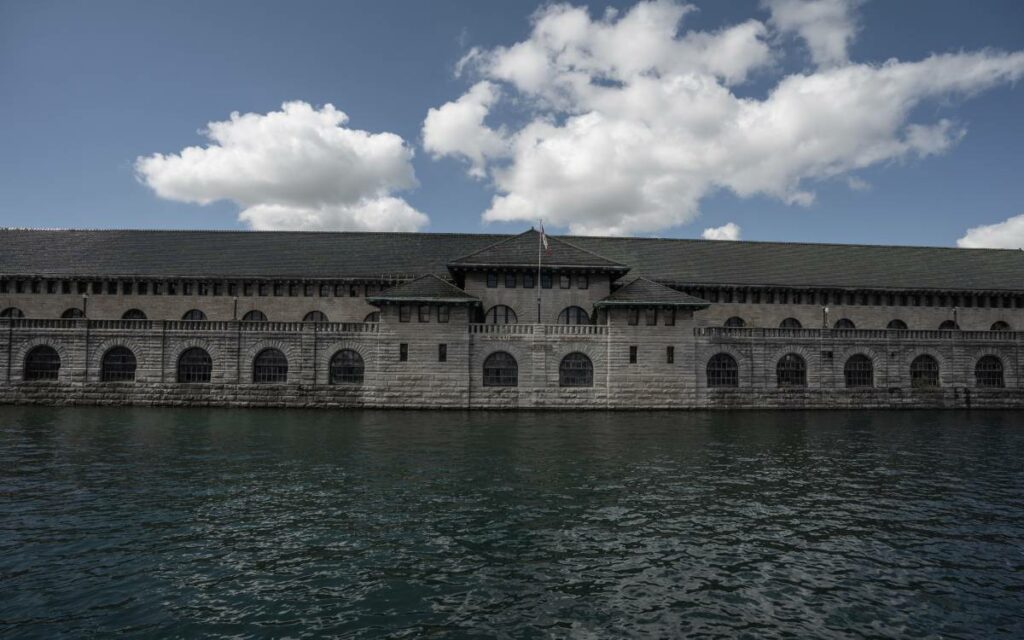 Located along the Niagara Parkway kitty-corner to the Horseshoe Falls, the former hydroelectric power plant will soon function as an interactive history and science museum and immersive educational experience. It’s envisioned to play a key role in the Parks’ 10-year strategic plan.

“I am proud of all the work our staff has done on this project, especially during the unprecedented year that we have all faced,” said Sandie Bellows, Chair of the Niagara Parks Commission. “The Niagara Parks Power Station will help further establish Niagara Falls as one of the world’s premier travel destinations.” 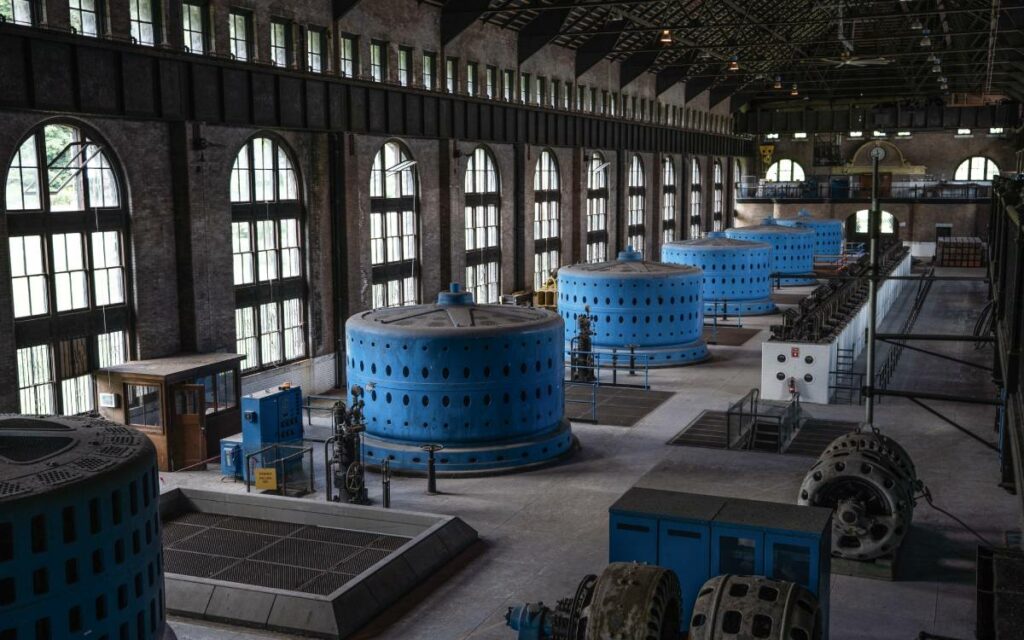 Built in 1905, the former Canadian Niagara Power generating station is the only era-specific, fully intact structure of its kind left in the world. The Romanesque-style building was designed by New York City architect Algernon Bell. The plant was made to mimic its American counterpart on the opposite side of the Niagara River. It ceased operations only 15 years ago, having served the hydroelectric needs of nearby Fort Erie and Buffalo, New York up until 2006.

April Jeffs, vice-chair of the Niagara Parks Commission, said she is looking forward to the grand opening this summer.
“I am very excited to see the Niagara Parks Power Station open its doors on July 1″, said Jeffs. “Not only will it attract visitors internationally in the years to come, but it will serve as a wonderful new attraction for many folks in Niagara who have always been intrigued by its presence along the Parkway. We look forward to hosting many guests, local and international alike.”

The July 1 opening represents the first of two phases in the project’s overall unveiling. As of Canada Day 2021, visitors will be able to explore the upper portion of the generating station. But come July 2022, guests will also be able to traverse the underground network of tunnels that lie 200 feet below the main floor of the building. 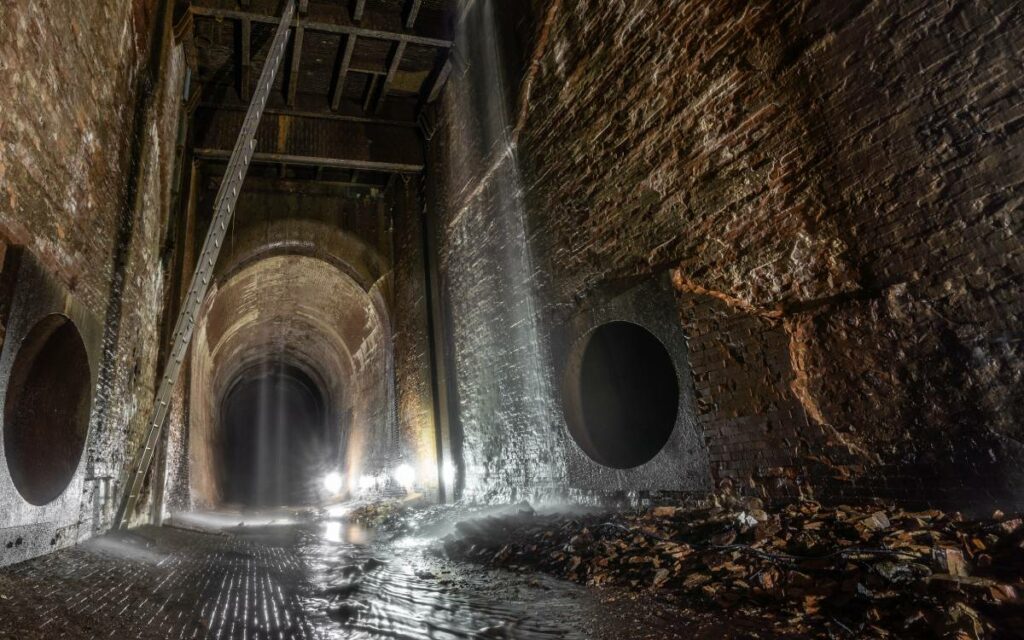 In the first five years of operation, the ‘Niagara Parks Power Station’ (as it’s now known) will generate 60 new jobs. It’s projected to welcome 1.7 million visitors and produce a $22 million net surplus before interest and depreciation.

The adaptive reuse project has been under construction since June 2020. Crews have worked hard to preserve the historical authenticity and architectural character of the building, while making sure the space is safe and accessible for all incoming visitors.

The entire endeavour was made possible by a $25 million loan through the Ontario Financing Authority, secured with support from the Ministry of Heritage, Sport, Tourism and Culture Industries. 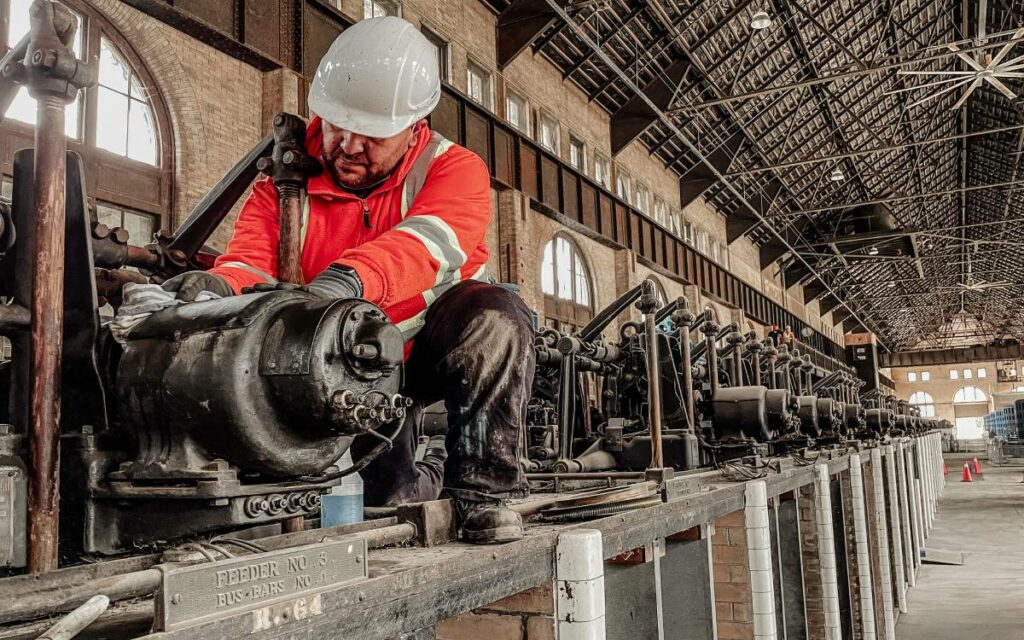 From the outset, Ontario’s Minister of Heritage, Sport, Tourism and Culture Industries Lisa MacLeod has been a key advocate of the project. MacLeod toured the facility this past Monday alongside Mayor of Niagara Falls Jim Diodati and Minister of Finance Peter Bethlenfalvy.

“This has been a very challenging time for the tourism sector, but the reopening of the Niagara Parks Power Station as a one-of-a-kind, made-in-Ontario attraction will mark a great milestone on the Niagara Region’s road to recovery”, said Minister MacLeod.

“This summer, I encourage people of all ages to safely visit the station when it opens, and explore a fascinating piece of Ontario’s industrial history and heritage.”

Pre-sale tickets for the attraction are available online now. 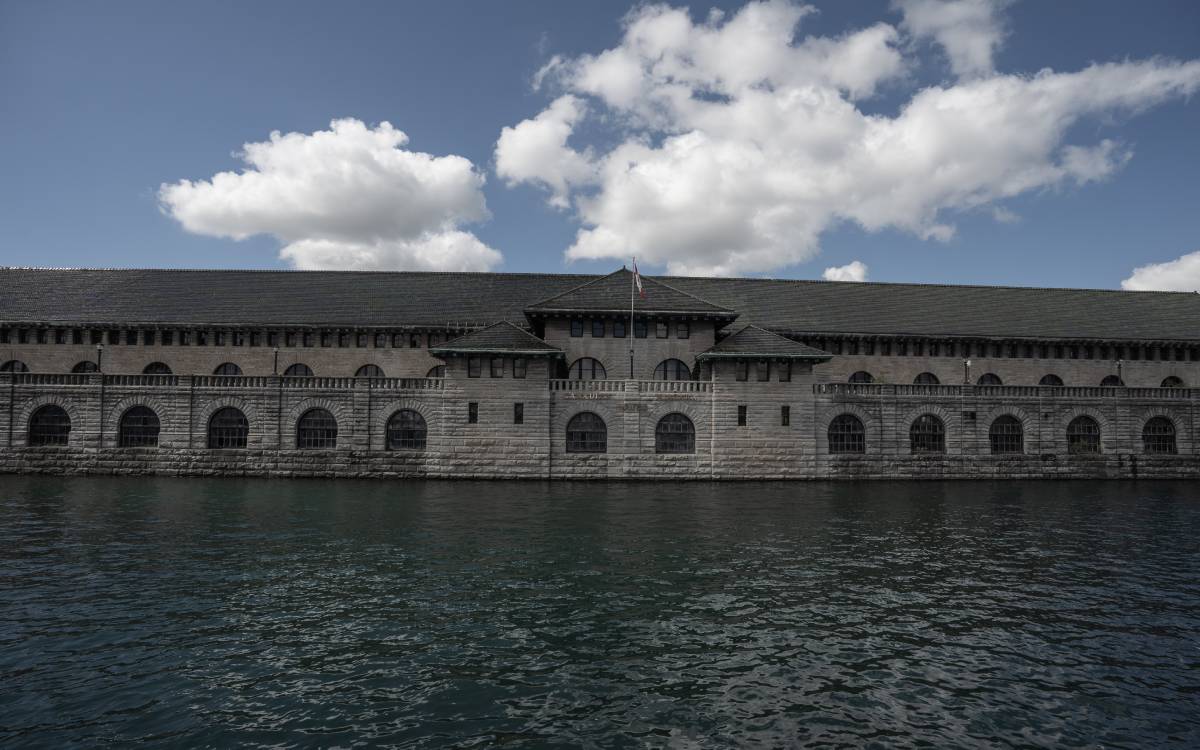