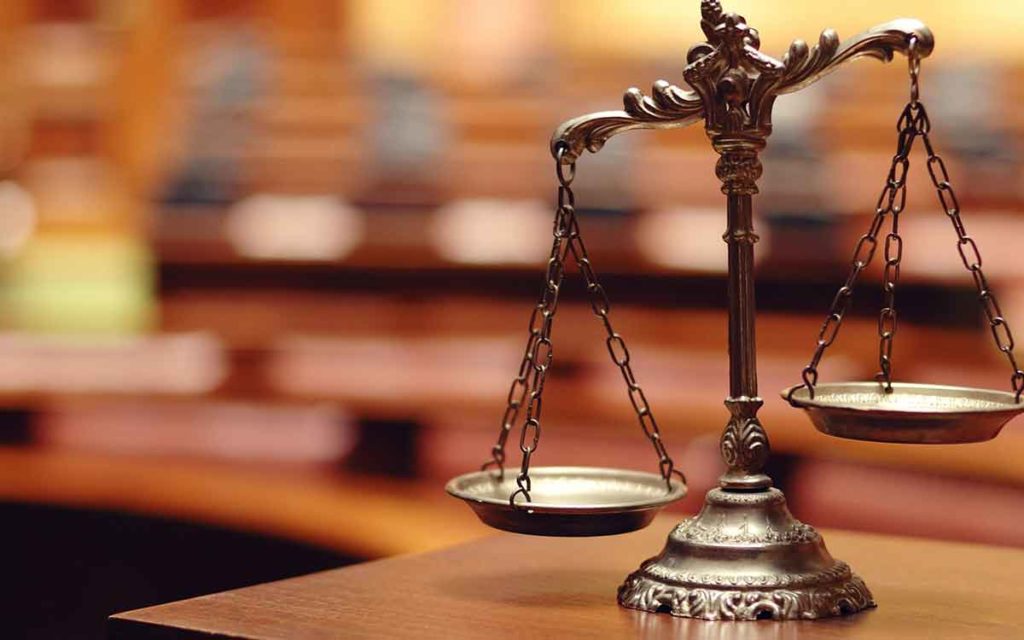 Now going on nearly two years the continuing saga of the hiring of former Niagara Region CAO Carmen D’Angelo has taken a couple of important steps forward. Earlier this week the OPP stated that they have closed the books on any criminal wrong doing. There have also been two Ombudsman’s investigations into the matter.

Recently, the defendants – Alan Caslin, Robert D’Amboise and Jason Tamming – have filed their statement of defence with the Ontario Superior Court of Justice.

The plaintiff – The Regional Municipality of Niagara – filed their court documents back in February of this year suing former Chair Caslin, former policy director D’Amboise and former communications director Tamming, for $850,000 in total for their alleged role in the hiring process of D’Angelo back in 2016. Specifically, Caslin is being sued for $500,000, D’Amboise for $250,000 and Tamming for $100,000. The Region claims the three were “engaged in an unlawful conspiracy” to hire D’Angelo as CAO.

The defendants’ 33-page document contains 159 points that challenge the accusations made against the three defendants as well as stating their request that “the Claim be dismissed with costs payable on a substantial indemnity basis”. Caslin, Tamming and D’Amboise are represented by Toronto law firm Miller Thomson.

One of the main accusations of the Region is that D’Angelo had an unfair advantage during the selection process because he received information in advance of interviews that other candidates didn’t.  the statement of defence says that, “the Defendants vehemently deny disclosing any confidential information to D’Angelo”. They also claim not to have any knowledge of the creation or transmission of a “Critical Path Document” that was discovered on D’Angelo’s NPCA computer. D’Angelo was CAO of the Conservation Authority prior to his hiring at the Region.

The Region also claims that Niagara’s reputation has been damaged by the ongoing negative press surrounding the drama. “The Region has suffered significant reputational harm and monetary damages as a result of the defendant’s concerted efforts” sates the Region’s statement of claim. The three men state in their response that the Region suffered from a damaged public reputation over events occurring well before Caslin became Chair and D’Amboise and Tamming became employees. They claim there was “widely reported allegations of misconduct against Region officials and staff dating back to 2008 relating to the Region’s procurement activities”. Specifically the defendants highlight the Burgoyne Bridge project in St. Catharines that was budgeted at $50 million and ended up costing tax payers approximately $90 million. The document points to a Deloitte forensic audit that revealed staff buried massive cost overruns in reports to council, violation of polices prohibiting the acceptance of gifts from contractors, manipulation of work orders to fall below thresholds to avoid open bidding and not documenting conflicts of interests when hiring friends and associates to work on the project.

The defendants argue that under their watch a number of procurement issues were addressed including the establishment of an internal controls division and the hiring of a certified internal auditor. Under the current leadership and council that department has since been significantly downsized and the auditor fired.

A significant portion of the defence statement is spent arguing that Caslin did not fire former CAO Harry Schlange to clear a path for the hiring of D’Angelo as alleged by the Region. The document argues that Schlange had a number of performance issues and eventually tendered his resignation to take on a new CAO role in Brampton. Schlange has since bounced to two other municipalities eventually ending up in Grimsby.

The document also outlines in detail the steps in the hiring process including the involvement of the human resources department as well as the role of the executive search firm.

The Region now has an opportunity to respond to the Statement of Defence. Following that response, if there is no settlement, both parties go to disclosure where all evidence and documents will be brought forward for review. Time frames are up in the air due to the provincial courts being closed as a result of the COVID-19 outbreak in Ontario. If played out to its fullest extent the saga could carry on for years.

None of the allegations on either side have been proven in court. 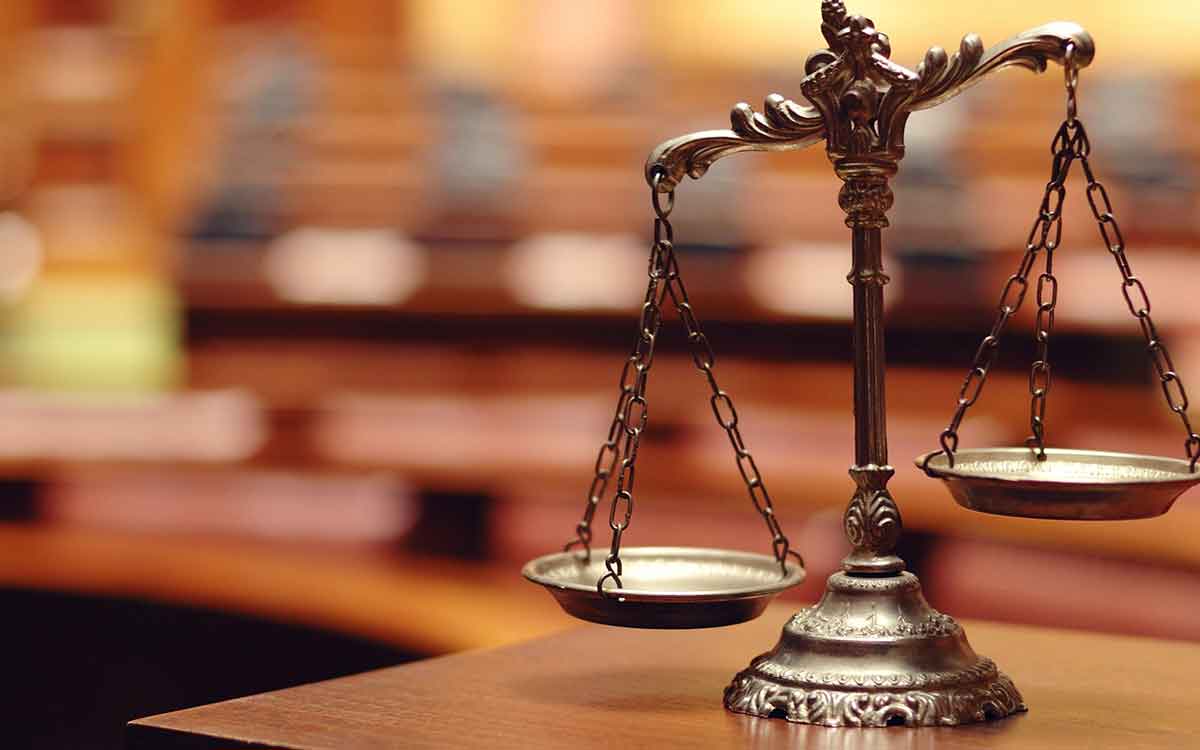