Forster’s Thoughts on the Throne Speech 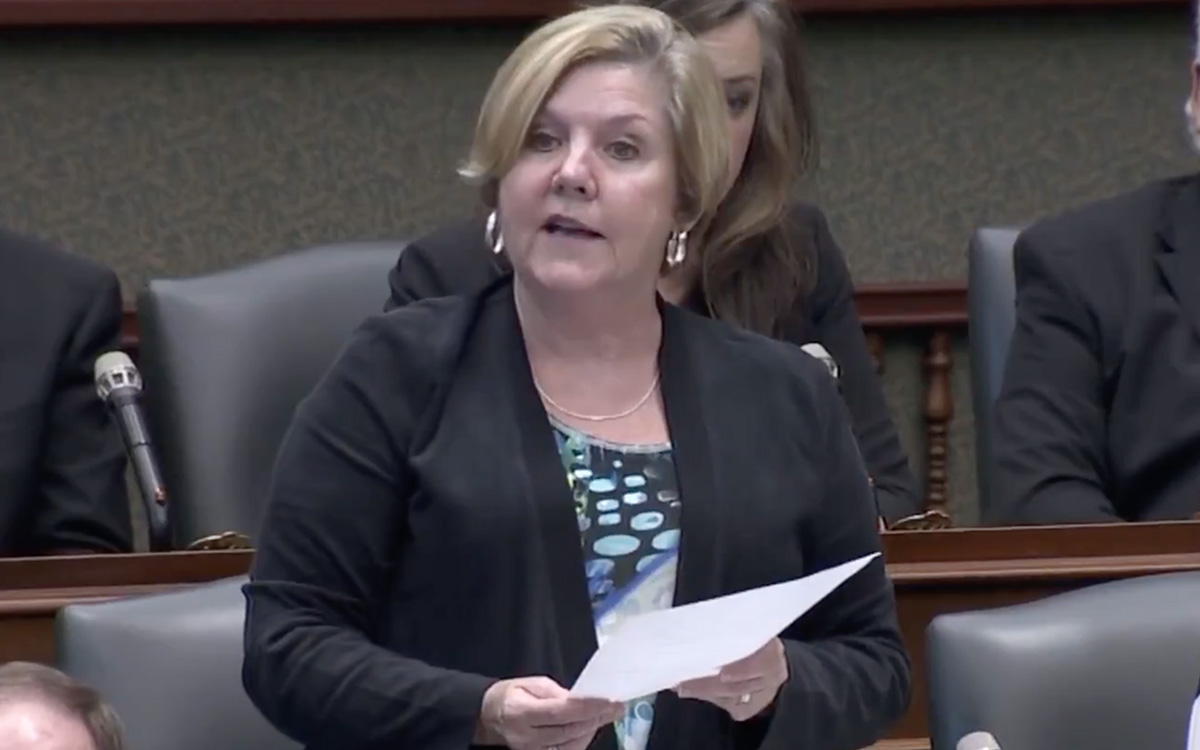 Looking at the state of affairs of the Liberal government these days, it’s no wonder people are jaded by politicians.

On the one hand we have a Liberal government proroguing government, making empty promises to dodge a failed 15 year record and on the other hand, a Conservative party embroiled in turmoil, barely fit to manage their own, let alone govern.

Meanwhile, families continue struggling. Every day I get emails, calls and office visits from our community. With the Welland Hospital on the chopping block of Liberal government cuts, skyrocketing hydro bills, ongoing cuts to seniors services in our community, cuts to healthcare services and all levels of our education system, we’re at a cross roads.

Just last week I had to rise in Question Period to bring the Liberal Premier’s attention to a 68 year old senior and former registered nurse who was taken to the Welland hospital by ambulance with severe abdominal pain who was then forced to spend 24 hours in the emergency room in pain because of a shortage of beds.

That’s why I’m so proud of Ontario New Democrat leader Andrea Horwath, who’s not only been holding the government’s feet to the fire on Liberal failures but who announced a solid plan for communities across the province this weekend. A plan for health care spending that keeps pace with inflation. A plan that ensures everyone in the province has access to dental care. A plan that puts Hydro One back into public hands. A plan that takes on student debt, and one that protects middle class families by ensuring the wealthiest corporations pay their fair share.

The Liberal government under Kathleen Wynne has had 15 years to build the Ontario they keep promising. And, they’ve failed.

We don’t have to settle in Ontario.

It doesn’t have to be this way. We can change things – for the better.

Cindy Forster is the NDP Member of Provincial Parliament for Niagara Centre. She was elected on October 6th, 2011.