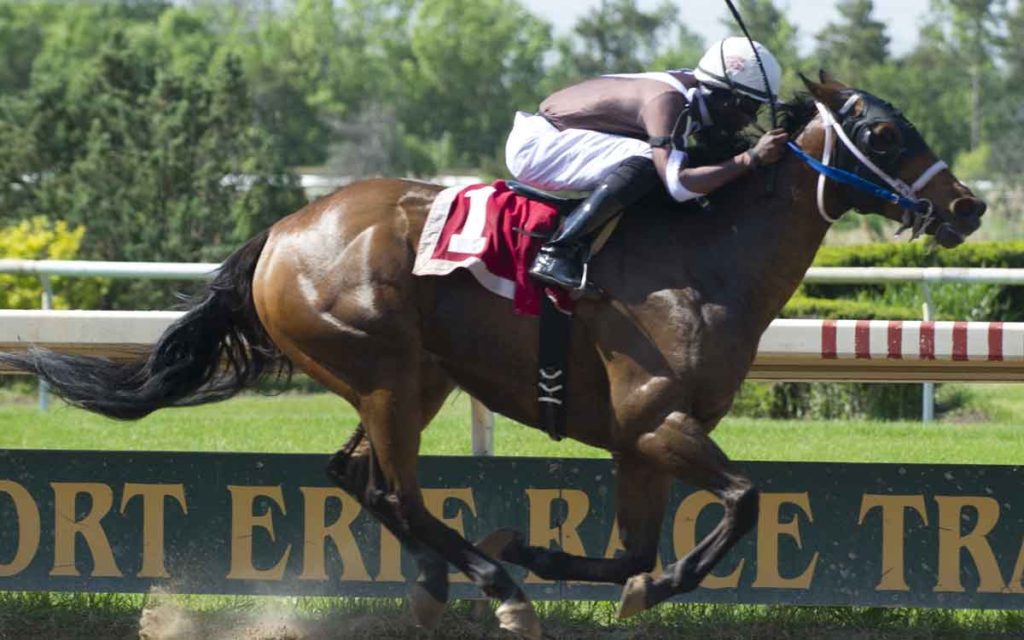 It’s just a matter of hours until the thunder of thoroughbred hoofs power through the dirt oval as Fort Erie Race Track kicks off its live racing season today with the first post time at 4:20 p.m.

In what is one of the most celebrated traditions in Niagara, opening day of live horse racing in Fort Erie is expected to attract thousands of fans. Last year’s opening day saw an estimated 5,000 spectators at the track and this year expectations are the same pending weather.

There are nine races scheduled for today which is the same number as opening day last year.

The Prince of Wales Stakes, the 2nd jewel in the Canadian Triple Crown and Fort Erie’s signature event will take place on Tuesday, July 23 at a special 3:55 p.m. post time.

In addition to the live horse racing action, there will be plenty of other attractions including food trucks, entertainment and a free concert by Practically Hip, Canada’s #1 Tragically Hip tribute band. The concert begins after racing ends (about 8:30 p.m.) at the trackside Tiki Bar. The first 1,500 fans attending opening day will also receive a free t-shirt with the purchase of a race-day program.

Fort Erie Regional Councillor Tom Insinna said he has opening day in his calendar and is planning on attending the grand event. “We need to support our local live racing,” he said. While the Councillor said he is disappointed the slots aren’t back at the Track (the provincial government gave the option of having the slots returned or a cash payout) he said, “You have to look forward”.

The track has seen a number of updates and improvements. One of the most noticeable improvements will be the upgraded infield screen to high definition. Fort Erie has also modernized its wagering system, consistent with racetracks across the province. Fans will be able to sign up for HPIbet, which allows for mobile wagering right from your own device.

“We are really looking forward to the start of a new season and the excitement that comes with live racing days,” said Tom Valiquette, chief operating and financial officer of the Fort Erie Live Racing Consortium. “Our team has been working hard over the winter to freshen up our venue and make changes that will improve the customer experience. From new furniture and televisions to infrastructure updates and a fresh coat of paint, we’ve put a lot of work into improving our venue while still maintaining the historic charm that Fort Erie is known for.”

Fort Erie will host 40 race dates on Tuesdays and Sundays from May 28 to October 15. The popular Twilight Tuesdays will be back again. Racing on these nights is followed by free summer concerts at the Tiki Bar after the races. Sunday racing begins on June 9 at 1:20 p.m., along with the return of the farmers’ market which runs every Sunday throughout the season.

With a busy special event schedule, Fort Erie Race Track offers far more than just thoroughbred racing. Fans can look forward to family day (June 30), a chicken wing festival (July 14), wiener dog races (August 11) and basset hound races (September 15), amongst a number of other fun events. Jonesy will be playing a free concert at the Tiki Bar after the races. 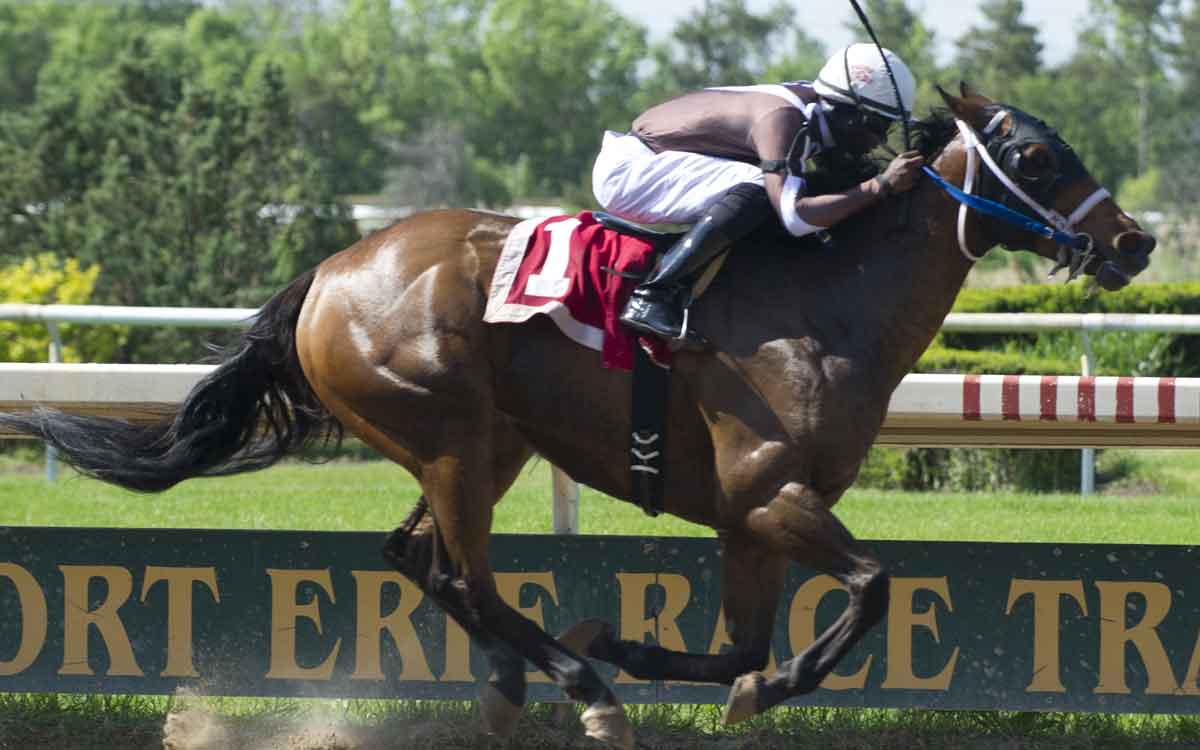