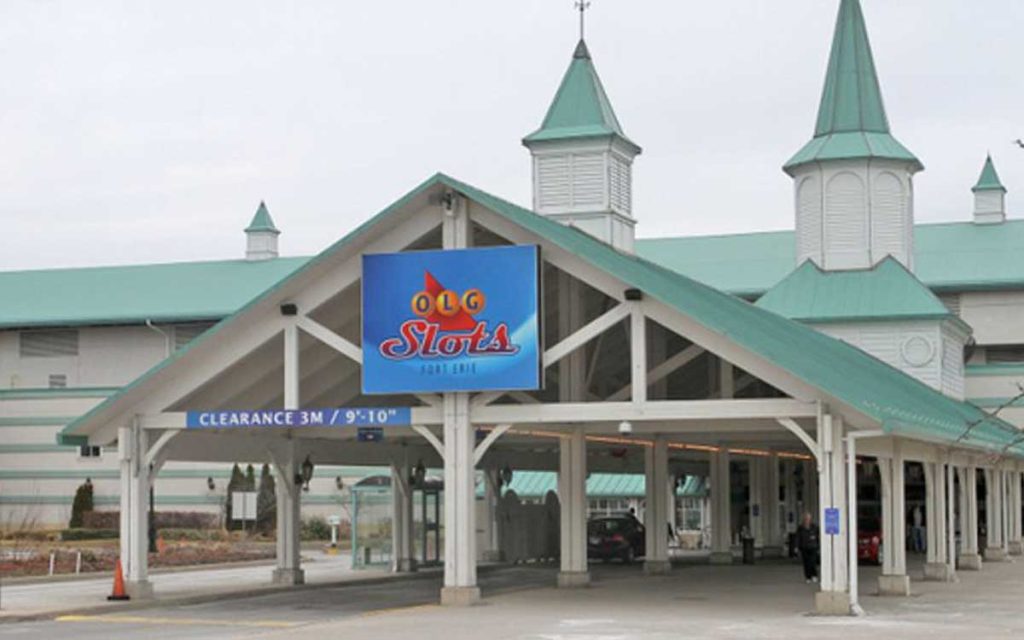 When Doug Ford travelled through Niagara on the campaign trail in May, the Ontario PC Party leader was asked if he planned to return slot machines back to the Fort Erie Race Track upon his election.

Ford replied to the query with an emphatic: “absolutely”.

The Ontario Liberal Party removed the slots from Fort Erie in 2012. The controversial decision put 200 full-time employees out of work.

Following Niagara’s orange wave, that saw only one local PC Party candidate join the premier’s majority at Queen’s Park, some thought that Ford’s promise to the NDP riding would go unfulfilled.

However, it was recently revealed that Premier Ford intended to make good on his pledge to bring back slots to the town and offered Fort Erie the chance to have its machines returned.

Negotiations were held between the Ontario Lottery and Gaming Corporation (OLG) and the track’s operator, the Fort Erie Live Racing Consortium (FELRC).

To the dismay of many, the latter elected to accept an undisclosed money offer in lieu of slot machines.

In a media release, the consortium stated:

“The FELRC Board is confident that, given the offer and conditions they were presented with, that any reasonable person under those circumstances would have chosen the same path.”

The FELRC, which is essentially a branch of the town’s Economic Development and Tourism Corporation (EDTC), maintains a seven person board of directors headed by Jim Thibert. Along with serving as CEO of the FELRC, Thibert is also the president and general manager of the EDTC.

Although the details of the meeting are bound by a non-disclosure agreement, it seems that local politicians are laying the blame squarely at the feet of Thibert and the Ford government.

Mayor of Fort Erie, Wayne Redekop, said in a media release that Town Council should “look into [a] possible conflict of interest” (stemming from Thibert’s duel-duty with both the EDTC and the FELRC).

According to the mayor’s office, the Town was kept in the dark and “the [provincial] government structured a backroom deal” with the FELRC.

When later called for clarity, Redekop doubled down on his comments regarding Thibert’s conflict of interest and the FELRC’s culpability. The mayor also said that the provincial government must be held to account for misleading Fort Erie.

The longtime mayor said that he sent a letter to Premier Ford on Saturday and hopes there is still an opportunity to renegotiate.

“We’re looking to rectify the situation”.

Niagara Falls MPP Wayne Gates told CKTB 610’s Matt Holmes that a choice between cash or machines should not have even been given. According to Gates, returning the slots should have been the top priority.

Who Fort Erie residents should and will hold to account for the decision ultimately comes down to a matter of perspective: was the choice between bringing back the slots or receiving a cash offer simply an innocuous option made in good faith, or some kind of ornery ultimatum?

Some, such as Gates, have questioned the need for a non-disclosure agreement and seem to point to the deal’s secrecy as evidence of nefarious bargaining.

However, it is not atypical for non-disclosures to be signed when multiple discussions are taking place around the same time between an agency and interconnected parties in the same industry (so that an offer given to one party does not influence the decision-making of another).

In order to blame the Ontario PC government simply because it put an alternative on the table, one must disregard human agency.

In other words, Thibert and the FELRC were given a choice and were free to deliberate and come up with their own conclusion. The OLG did not force the board to jettison slots in favour of additional funding.