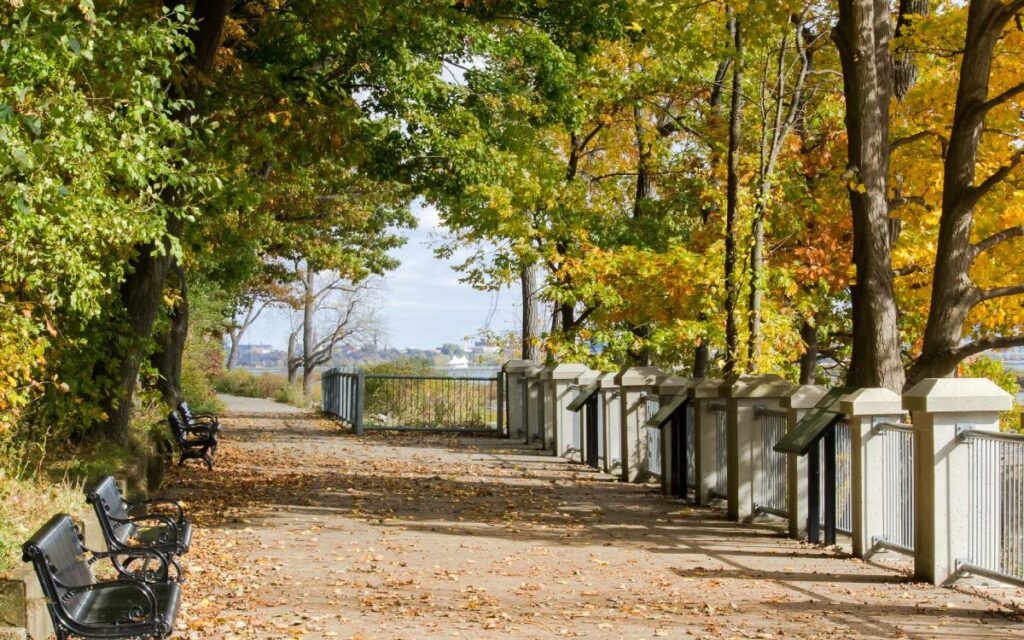 Part of the Waverly Beach boardwalk in Fort Erie. A 2019 storm caused significant damage to municipal infrastructure around the community, including the boardwalk. Photo credit: Pixabay

Christmas came early for the Town of Fort Erie, thanks to the Ford government.

In a bulletin released Wednesday, the province announced that Ontario is providing the small border community with up to $7.4 million in provincial disaster recovery funding to help repair essential municipal infrastructure, such as roads, trails, a water main, shoreline protection and docks.

The financial support is being supplied via the province’s Municipal Disaster Recovery Assistance (MDRA) program.

“The Municipal Disaster Recovery Assistance program is an important source of funding for municipalities who have suffered extensive damage due to unexpected natural disasters,” said Minister of Municipal Affairs and Housing Steve Clark.

“Our government is proud to support our municipal partners like Fort Erie to help them rebuild and recover, without facing unfair financial burdens as a result of natural disasters beyond their control.”

On Halloween day two years ago, the coastal town experienced a severe storm with strong winds and destructive waves that led to flooding along the shoreline and significant damage to local infrastructure. At the peak of the storm, sustained winds of 100 km/h were recorded for several hours, and waves on eastern Lake Erie were as high as 16.5 feet.

The Town of Fort Erie began the application process for provincial relief in early 2020.

Mayor Wayne Redekop told local media that Minister Clark was “very good, very understanding” throughout the process. Redekop called the funding “huge” for Fort Erie, diverting costs that local taxpayers would have had to shoulder entirely on their own.

Ontario’s MDRA program helps municipalities address extraordinary emergency response costs as well as damage to essential property or infrastructure like bridges, roads, and public buildings as a result of a natural disaster.

Eligible expenses under the program may include operating and capital costs that are over and above regular municipal budgets. A municipality may be eligible for the program if its disaster-related costs reach a threshold of three per cent of its own-purpose taxation levy. 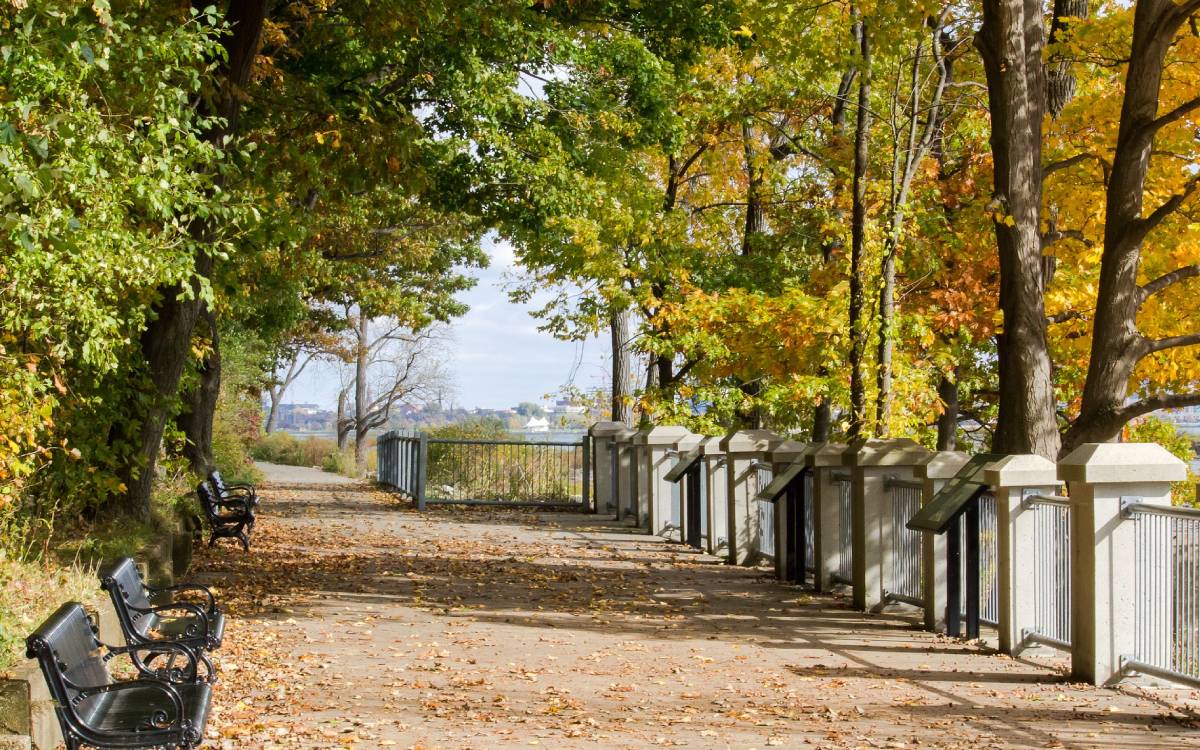