Four Niagara connections drafted to the NHL and professionally 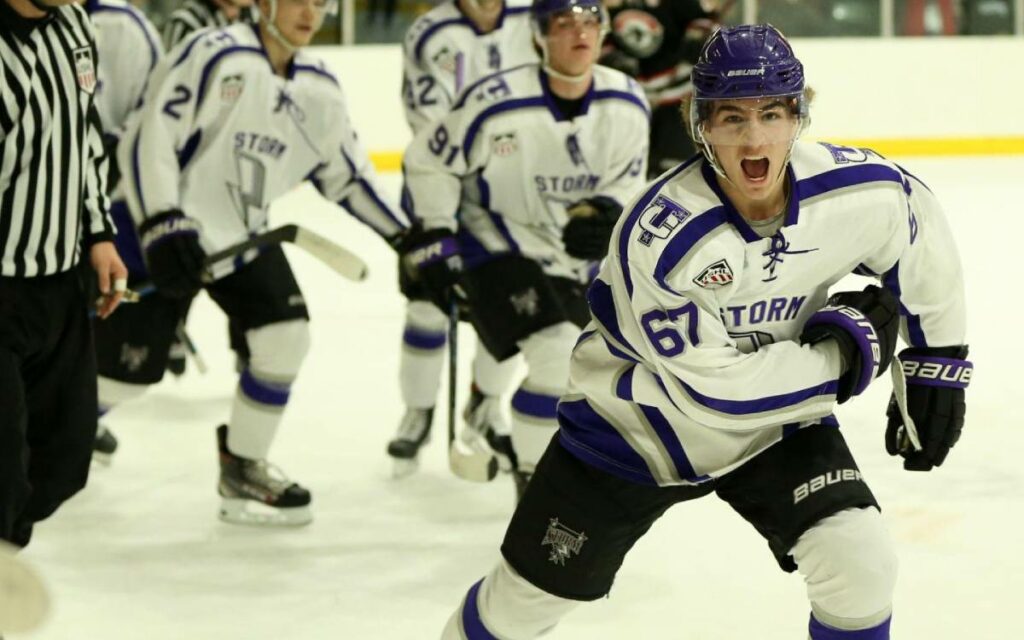 The 2020 NHL Entry Draft has come and gone and no fewer than three players with Niagara connections heard their names called.

A day later another local player signed a professional contract.

Welland native Colby Ambrosio went in the fourth round to the Colorado Avalanche while St. Catharines native Matteo Constantini was drafted in the fifth round by the Buffalo Sabres.

Niagara IceDogs forward, and Russia native, Daniil Gushchin, was the highest local connection drafted going in the third round to the San Jose Sharks.

The 18-year old Ambrosio has seen his hockey career flourish on both sides of the border. The 5’9″ 170-pound centreman played for the Southern Tier AAA Admirals before heading over the border to play with the AAA Buffalo Jr. Sabres.

Ambrosio then joined the USHL (United States Hockey League) Tri-City Storm before committing to Boston College on a scholarship. He joins another Niagara native in Thorold’s Conor Timmins in the Colorado Avalanche organization.

Costantini, also 18, is another player that skated with the AAA Buffalo Jr. Sabres, after starting his all-star hockey career in St. Catharines with the Niagara North Stars. Costantini has worked very closely with newly named Sabres Director of Player Development, and Welland native, Matt Ellis at the Academy of Hockey in Buffalo the past few years.

The 6-foot, 175-pound forward is a University of North Dakota commit, and plans to play the upcoming season with the Penticton Vees of the BCHL (British Columbia Hockey League)

Gushchin was a 2020 CHL (Canadian Hockey League) draft pick by the IceDogs after playing two seasons in the USHL with the Muskegon Lumberjacks.

The 5’8 165-pound right-winger was the highest import draft selection by the IceDogs.

“He is a game changing talent that it is rare to be able to add through the draft, and even more rare to get to commit,” Niagara IceDogs General Manager Joey Burke said of Gushchin on the teams website.

Niagara fans are hoping to see Guschin in an IceDogs uniform this upcoming season.

Riley McCourt signed on the dotted line with the Marlies just hours after the NHL Entry Draft was in the books.

McCourt, the son for Ridley Head Coach and former IceDogs coach Mike, has a number of local hockey connections.

The 5’11” 175-pound defenceman played with Niagara North, Ridley College and the St. Catharines Jr. B Falcons, before playing the last four seasons in the OHL with the Hamilton Bulldogs and Flint Firebirds.

McCourt put up a very impressive 62 points in 63 games with the Firebirds last season.

The National Hockey League has announced it hopes to start next season on January 1, while the OHL and AHL hopes for a first week of December start up date.

No matter when or if top level hockey returns The Niagara Independent will keep you posted on these four players and any other connections to the Region. 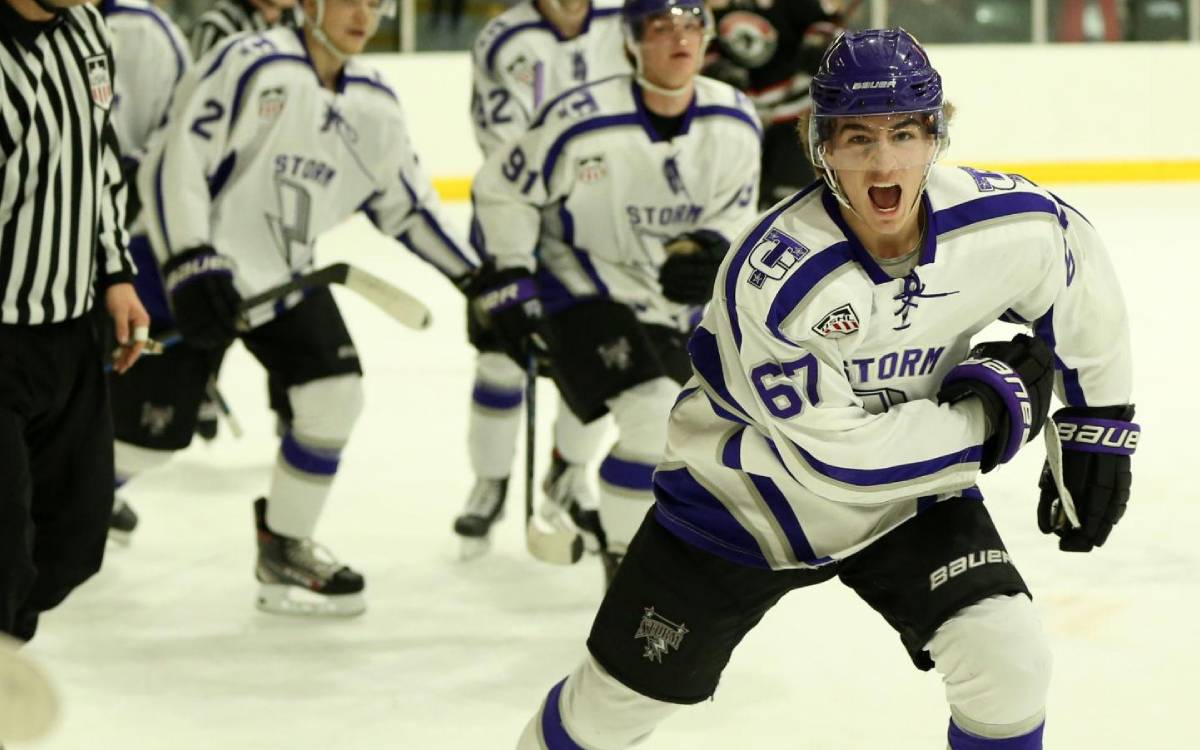