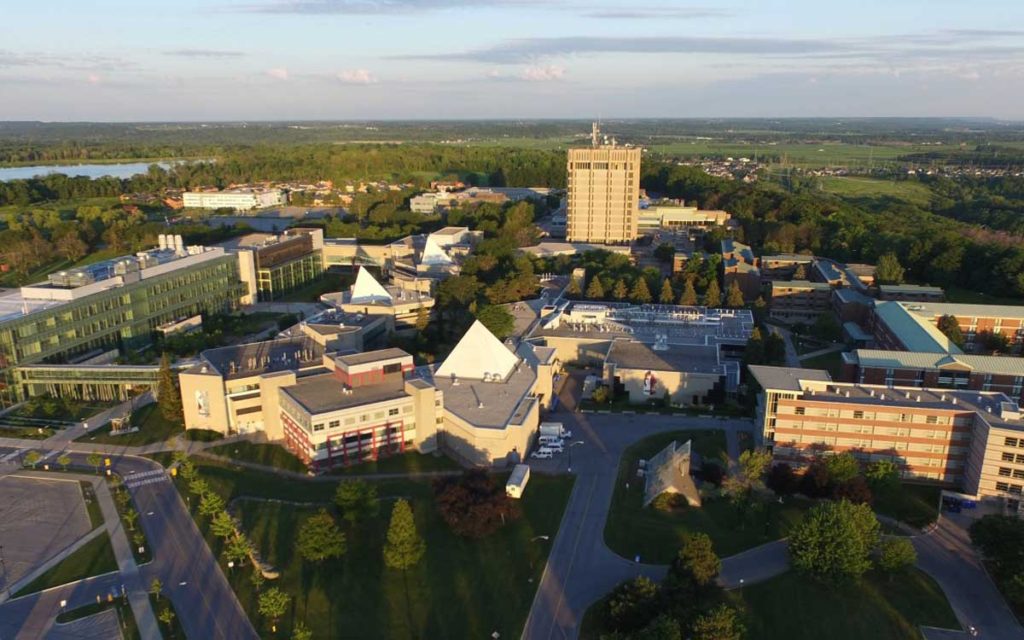 Following up on an election promise, Premier Doug Ford recently announced some details on his plan to enhance freedom of speech on post-secondary campuses. It is a sad reality that this kind of policy would be needed at all in this day and age in a supposedly modern society, especially considering that for many decades universities and colleges were widely recognized as bastions of free speech, and fiercely proud of it.  But unfortunately, creeping infiltration of much of our education system by unions and other left-leaning interests has meant that virtually anyone with an even slightly conservative perspective on issues is quickly dismissed as “alt-right”, Neanderthals or even Nazis, while extreme leftist views are not only tolerated but often encouraged.

The substance of Ontario’s campus free speech policy is eminently reasonable to anyone analyzing it objectively, as it is based upon the widely acknowledged, accepted and respected University of Chicago Statement on Principles of Free Expression.  It is designed not only to protect free speech but ensure hate speech, discrimination and other illegal forms of speech are not allowed on campus.  Ontario post-secondary educational institutions are to develop and implement a free speech policy starting January 1, 2019 and begin reporting on their progress as of September 2019. Institutions not in compliance could face a reduction in funding, and unresolved complaints are to be directed to the Ontario Ombudsman.

To any logical person, this should all be pretty straightforward and uncontroversial, but naturally this initiative has come under fire from the usual suspects – education unions and their allies. We have seen many indications that widespread unionization of our education system from the primary school level on up to post-secondary has led to far too many valuable resources being focused on indoctrinating students in a particular social justice mindset instead of achievement of the standard educational goals we expect of public education. For instance, we recently heard that, yet again, over half of Grade 6 students in Ontario are not meeting basic standards in math.  Yet what are the teachers’ unions exercised about? A temporarily postponed sex-ed curriculum that will hardly make or break any student’s academic prospects, unlike consistently failed standards in such a basic requirement as mathematics.

Our entire educational system is doing a disservice to students as it does not prepare them for real world employment conditions where basic skill sets are essential, not just “nice to have”, and, unlike in our permissive school system, if you do not meet goals you are not just shuffled on to the next grade, you are out of a job.  It is also doing a disservice to taxpayers, as we pay dearly for our public monopoly on education with results that are mediocre at best, and sometimes downright abysmal.

One can hope that the Ford government’s efforts to increase free speech on post-secondary campuses will be successful in encouraging the expression of a wider range of viewpoints and exposing students to more interesting and variable opinions.  Ideally, this will also filter down to other levels of our education system.  Free speech is one of the most precious values of any society, and any genuine initiative to promote and enhance it deserves full support.