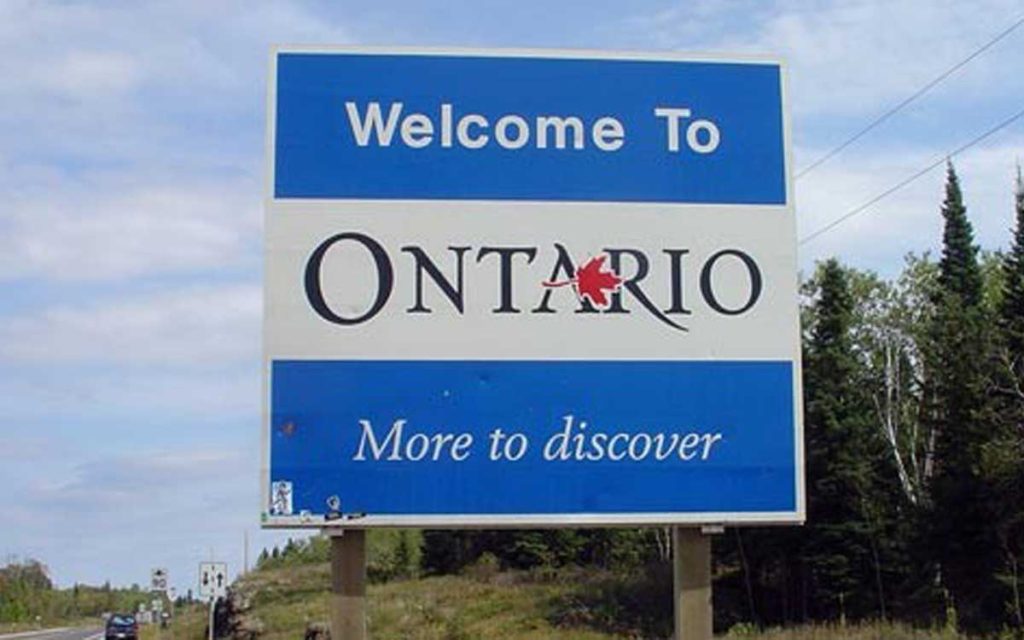 While most of the focus on trade issues in recent months has been on NAFTA renegotiations, the long-standing difficulties of the provincial and federal governments to accomplish a more liberalized trading environment within Canada remain unresolved.  The latest pan-Canadian attempt to tilt at this particular windmill resulted in the so-called Canadian Free Trade Agreement (CFTA), signed on to by all provinces with much fanfare in mid-2017.  Like all of the Trudeau government’s initiatives, the CFTA was hailed by the Prime Minister as a singular triumph and a major breakthrough on a long-standing issue.  Yet` once again, like pretty much all of the Trudeau government’s initiatives, the boastful hype far outstripped actual progress.  In fact, the CFTA to date has been a major disappointment.

A recent meeting between Ontario Premier Ford and Saskatchewan Premier Scott Moe may have breathed new life into the whole issue of interprovincial trade barriers.  Although the two provinces’ opposition to the federal carbon tax regime once again captured most of the headlines around this meeting, Ford and Moe also stated that they wanted to prioritize policies to free up trade between Ontario and Saskatchewan and signed a Memorandum of Understanding to this effect.

The most successful effort to date in reducing interprovincial trade barriers is the original Trade, Investment and Labour Mobility Agreement (TILMA) which was achieved between British Columbia and Alberta in 2006.  TILMA morphed into the New West Partnership Trade Agreement in 2010 with the addition of Saskatchewan. Manitoba joined in 2017. This agreement spread eastward as more conservative-leaning governments – those that are more likely to favour freer trade – were elected in Saskatchewan and subsequently Manitoba.  Accordingly, a logical next step would be for Ontario to join this group, which would undoubtedly require a new name for the agreement and yet another addition to the current confusing alphabet soup that exists regarding the history of internal trade agreements in Canada.  If that is the price of progress, so be it.

Although the concept of free trade within Canada seems like a no-brainer, efforts to achieve it have many opponents.  Labour unions regularly fight against dismantling trade barriers as they seek to retain their monopolies over economic activity within a province which benefits their own bottom line but imposes unnecessary costs of many billions of dollars on businesses and taxpayers. Many provincial governments over the years have paid lip service to freer interprovincial trade while working to keep rules, regulations, labour standards and other factors that differ from other provinces as they put their own short-term political interests in favouring businesses and others within their province ahead of the interests of taxpayers and the country as a whole.  In addition, things like the recent decision by the Supreme Court of Canada on the so-called “Free the Beer” Comeau case, which upheld the right of provincial governments to perpetuate some existing provincial trade barriers, are not helpful.

Studies estimate that establishing a truly free market within Canada could add between $50 and $130 billion annually to our economy. The existence of differing and often conflicting sets of rules and regulations in the different provinces has also come up as an irritant and a potential deal-breaker in the process of Canada negotiating international trade agreements, as foreign firms understandably protest dealing with the complicated different regimes across Canadian jurisdictions.  Despite the many roadblocks, the advantages of achieving free trade within Canada far outweigh the costs, and it is encouraging to see Premiers Ford and Moe pursue further progress on this important issue