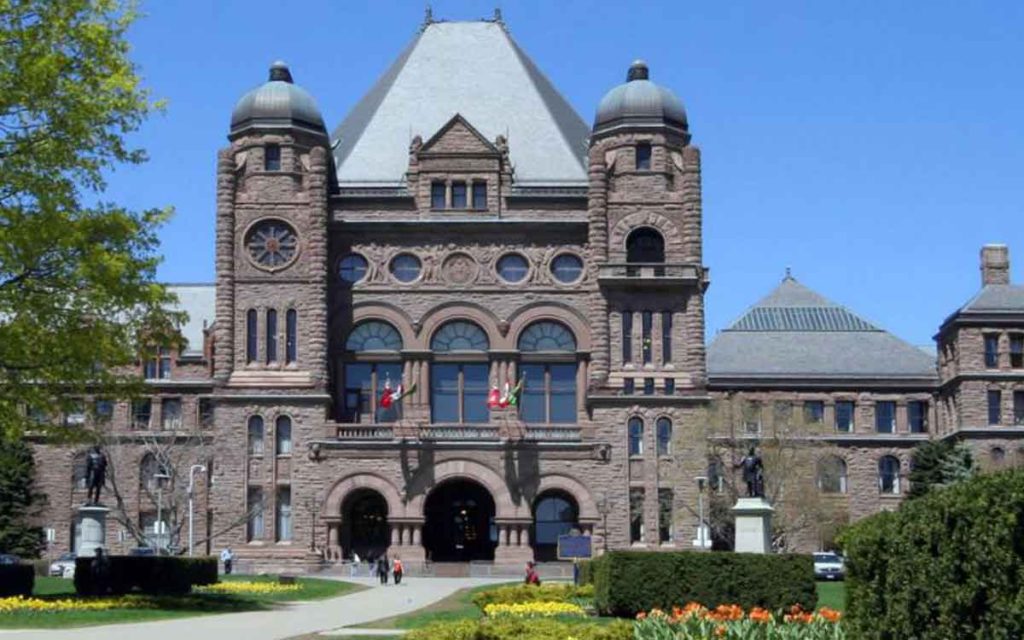 It is pretty difficult to imagine spring right now as Ontario remains mired in a snowy deep freeze, but the Ontario legislature will resume sitting this week after the winter break and launch the spring legislative session.  The Ford government has been very busy in its scant eight months in power. Many of its actions to date have been to initiate consultation and/or research processes on a number of important issues.  Those processes are now winding up, and the really big – and big ticket – items on the government’s balance sheet are slated to be dealt with in the coming months.  Decisions made in this period will be vitally important and set the tone for the rest of the Ford government’s term, and affect its re-election prospects down the road.

Health care is the perennial number one concern for Ontarians, and we have all seen far too much evidence in recent years that our system is failing us despite the fact that we spend a great deal of money on health care and achieve inferior health outcomes as compared to countries who spend less per capita than Ontario.  So far the government has made some general comments about its intention to get rid of some local health bureaucracies and create a “Super Agency” to co-ordinate and oversee health care in the province. Details as to how exactly this will play out should be forthcoming in the next couple of months. Any structural changes in the monolith that is our health care system are certain to be disruptive, and the government must tread very carefully in this area that is so vitally important to every Ontarian.

Another huge budgetary item is education, and the next month or so should see announcements around exactly what the government plans in terms of permitting larger class sizes and the future of all-day kindergarten.  On the kindergarten issue, one possibility that is being discussed is to retain the hugely popular – and hugely expensive – all day kindergarten program but with Early Childhood Educators as opposed to expensive teachers.  This would be a sensible way to cut down on the cost somewhat while retaining a workable program.  On another hot-button issue, consultations have now wrapped up on the sex-education curriculum so the government will have to announce its plans for a new curriculum this year, which will undoubtedly be controversial regardless of its content.

Another big deal for this government will be its first budget. No budget date has been announced as yet, but as provinces typically wait until after the federal budget expected later this month, a date in late March or early April is likely.  Major features for the budget will be a first glimpse at when the Ontario government expects to balance the budget, where necessary spending cuts will be made and whether any adjustments to the tax system will be announced.  It is also likely that the budget will contain a progress report on the “Open for Business” red tape reduction effort, and where that policy thrust will be heading in future.

In addition to all the other pressing priorities, the Ontario government will have to take time to deal with that pesky federal election in October.  Given recent developments in the nation’s capital, things are going to be very lively. Up until the last week or so, the major federal-provincial issue was expected to be the carbon tax, but the fireworks over possible favours extended to SNC-Lavalin, the high-profile Vice-Admiral Norman court proceeding, the likelihood of more scandals involving the Prime Minister and former Justice Minister and Attorney-General Jody Wilson-Raybould and, at this point, who knows what else, promise to make the coming months an unpredictable political swamp.  As for the carbon tax, court proceedings initiated by Saskatchewan and supported by Ontario that aim to have the federal tax declared unconstitutional have just gotten underway and will undoubtedly capture headlines for some weeks to come.

This year’s groundhog day saw a split decision from the several groundhogs regularly consulted, with an equal number predicting an early spring as those expecting six more weeks of winter.  Whatever the weather, we can confidently predict a busy and chaotic schedule of political activities at the provincial and federal levels of government over the coming weeks.  If nothing else, it will be paradise for political junkies. 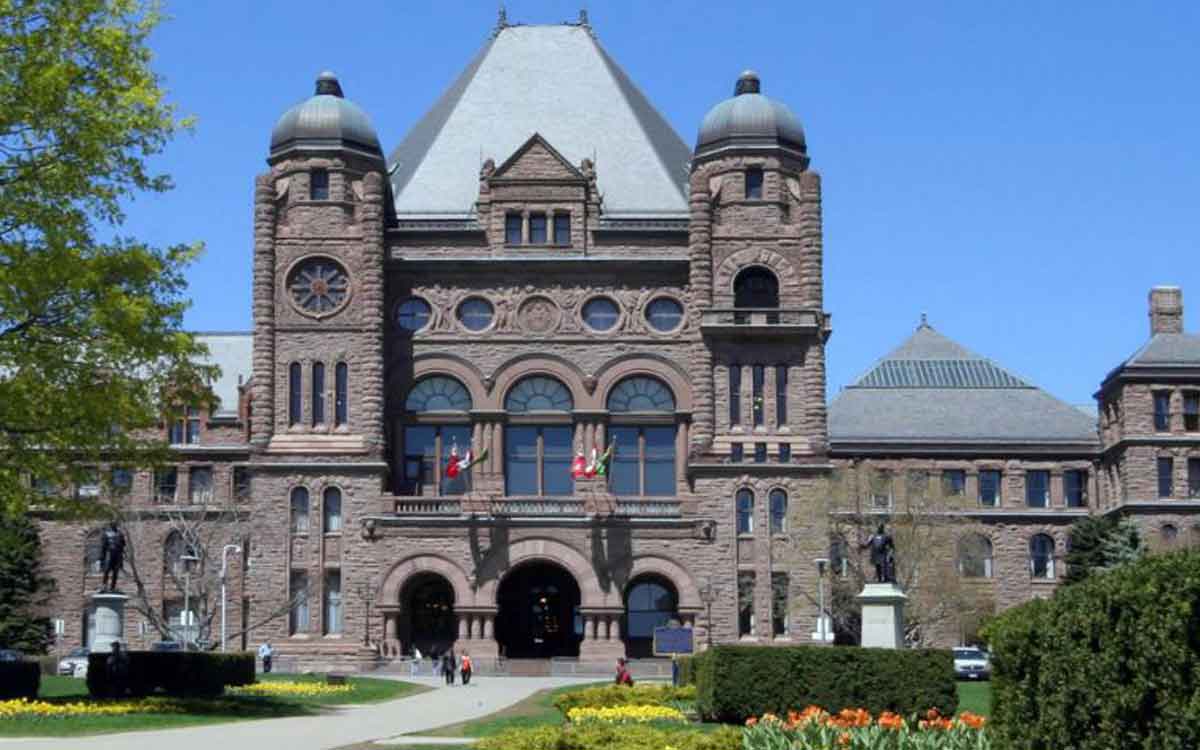