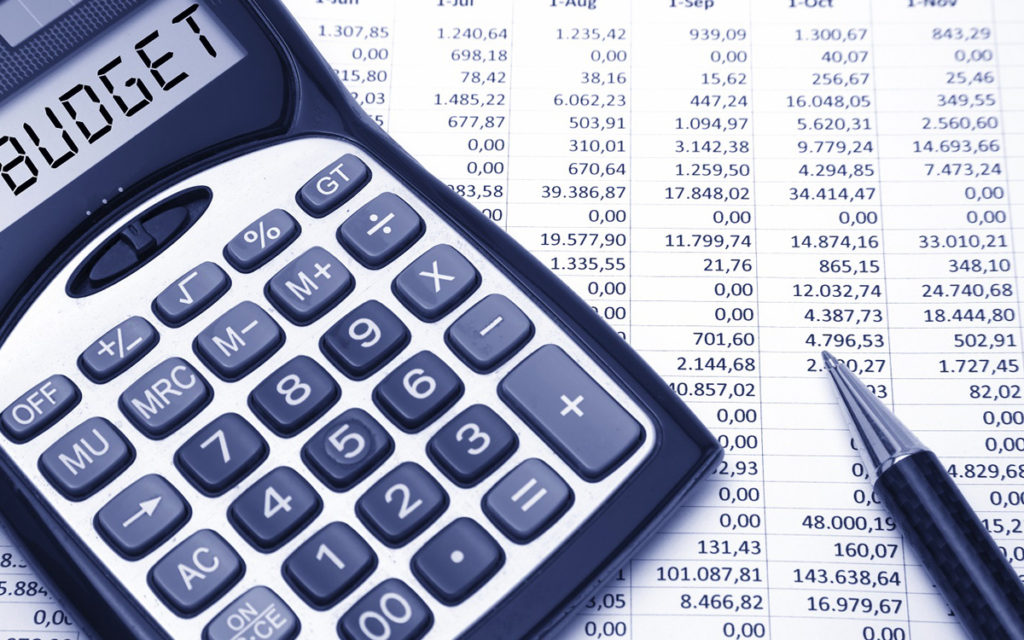 It was recently revealed that the Ontario deficit for the 2018-2019 fiscal year came in at $7.4 billion – much lower than the $11.7 billion the Ford government had predicted it would be back in the spring.  This new and improved deficit number immediately elicited cries from the opposition parties that this was proof the government had exaggerated the deficit in the first place to score political points, and that the fabled Liberal spending spree of the last few years before the June 2018 election had not been as bad as advertised.  As usual, the truth is a bit more complicated.

You may recall that just after the Ford government was elected last year, they stated that the deficit could be as high as $15 billion. As has become the unfortunate practice of incoming governments of all political stripes, this number was set as high as possible to paint the previous Liberal government in as negative a light as possible.  The $15 billion was arrived at by assuming that all of the many big-spending Liberal promises made in the run-up to the election would be realized.  So although it was conceivable that such a high deficit could have taken place, it was definitely at the high end of the possible deficit spectrum.  The deficit cited in the spring 2018 budget – the $11.7 billion – was a much more reasonable assessment of the actual state of Ontario’s books and, although substantially lower than $15 billion, still a very worrisome number.  The more recent $7.4 billion was accounted for by some tax revenue increases, program spending savings and a number of efficiency measures that also reduced government costs.

Some other changes behind the scenes have led to deficits today being calculated on a different basis than under the previous Liberal government. Following recommendations that had been made by Ontario’s Auditor-General (AG) for years, the Ford government stopped including pension funds as assets on the books. The AG was highly critical of the Liberals for having treated these funds as assets when they were set aside to be used for future pension payments and therefore not available to the government to dip into at will.  A second big change involved bringing the monies used for subsidizing the Liberal hydro rate cut back onto the province’s balance sheet.  After having driven up hydro rates astronomically for years with their foolish “Green Energy” program, in 2017 the Liberals sought to provide rebates to consumers when they faced serious blowback prior to the election.  This was a costly policy decision, but instead of taking the hit and incurring a higher deficit, the Liberals shunted the cost off to be held by Ontario Power Generation so they could lay claim to a lower deficit.  Once again, the AG was highly critical of this accounting fakery.  The Conservatives followed the AG’s recommendation and this cost is now back on the balance sheet.  These two changes together amounted to a hit of more than $5 billion, and although they were the right thing to do from the standpoint of proper accounting practices, they did swell deficit numbers significantly.

Overall, despite some politicking around the exact size of the deficit over the past year or so, we are likely now back to some reasonable numbers that can provide a sensible base for fiscal policy going forward. The government deserves some credit for finding savings in a number of areas that have brought the deficit down, but many of these are one-offs that will not recur in future.  They are also assuming they will be able to realize signficant savings in big-ticket sectors such as education.  These potential savings are contingent upon being able to reach agreement with government unions, something that is anything but certain.

But the biggest looming wild card is the state of the economy and the growing probability of a recession in the next couple of years.  Part of the reason for improved fiscal fortunes over the last year or so was an increase in corporate tax revenues.  These revenues are notoriously volatile from year to year, and a recession always means that corporate and individual tax revenues drop sharply while government costs for social services increase.  This is the real crime committed by governments who spend profligately when the economy is growing – they leave taxpayers hugely vulnerable when economic fortunes inevitably turn down again.  Despite the current Ontario government’s best laid plans for deficit elimination over the next few years, they are very constrained by the financial position the previous Liberal government left to them and forces of the economy at large that are out of their control.  It’s likely to be a tough few years ahead. 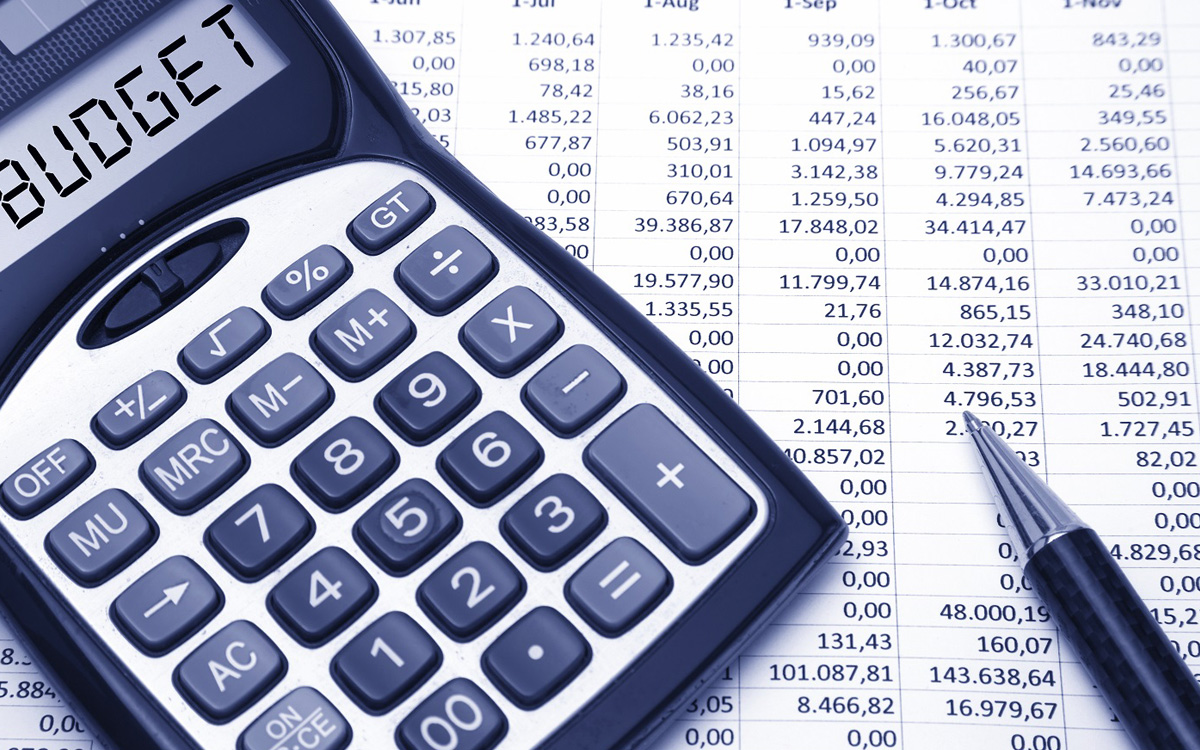