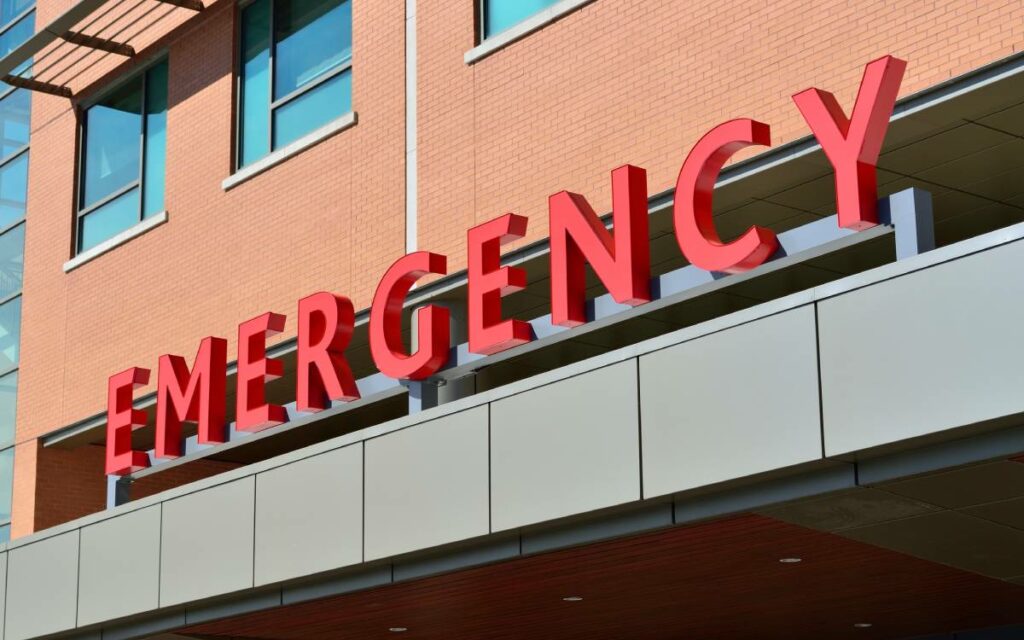 Most Canadians take our health care system for granted and greatly appreciate the fact that they can access a comprehensive range of health care services “for free” whenever needed. Canadians regularly cite health care as one of the defining characteristics of being Canadian, and many believe we have one of the best systems in the world. However, health care is anything but “free” in Canada, and cost pressures indicate that there are major changes in store for our cherished system in the future, as illustrated in a recent CD Howe Institute analysis on provincial health care spending trends.

The CD Howe analysis, authored by Louis Levesque, a former federal deputy minister, observed that following the 2008 recession, which temporarily induced all governments to increase their spending and debt, the fiscal paths pursued by the federal and provincial governments sharply diverged. Once the worst of that recession was over, the Harper government resumed more sensible fiscal policies which famously led to a balanced budget in 2015. Provincial governments, however, did not practice prudent spending policies and saw their accumulated debt reach historically high levels by 2019, even before the pandemic crisis took place. So, although provincial governments will attempt to place the blame largely on the pandemic for their current sky-high deficits and debt, the reality is they were well on their way to fiscal disaster before the pandemic hit. And of course, the pandemic has drastically worsened an already-difficult situation.

Provincial governments have responded to the greater demands on their health care spending by saying the federal government must contribute more to health care budgets. The most recent federal budget did not include an increase in transfers to the provinces for health care. But to pretend that the answer is to just throw more taxpayer dollars at the system, when spending has already increased dramatically for years without commensurate performance improvements, is just a way for governments to avoid confronting the real issues.

Some other factors have contributed to the growth in provincial debt. Something that has affected all provinces has been the need to invest in expensive infrastructure following decades of neglect. Another element that has increased the debt levels in Alberta and Newfoundland and Labrador has been the decline in oil prices over the past number of years, which has only begun to reverse itself recently.

The bottom line is that our health care system in its current form is simply not sustainable. Given the enormous importance of health care to Canadians, governments will not be inclined to admit this fact until it has reached true crisis proportions. Instead, governments have been plundering other government service spending and taking on debt, as well as reducing their funding of some less urgent health care spending such as vision care, chiropractic, physiotherapy, etc. and offloading these services to the private sector to save money and placate the voracious health care beast.

But that is not a sustainable strategy. No government, whatever its political stripe, has yet had the courage to admit that fundamental changes are required to avoid a breakdown of health care in Canada. When looking at the best health care systems in other countries, what is needed is clear: a greater participation of private sector health care providers within a single payer, single tier structure. We can only hope that some political leader will take charge, tell the truth about the unsustainable pressures on the health care system and recommend the fundamental changes that need to be made before the system completely fails Canadians.

International studies show that, despite the hopeful opinions of many, our health care system is far from the best in the world, and declining. Considering the added pressure the COVID-19 pandemic has put on an already-overloaded system, the next few years will be pivotal in determining whether we can collectively summon up the will to make the needed changes, or continue to tinker with a broken model that fails Canadians every day.