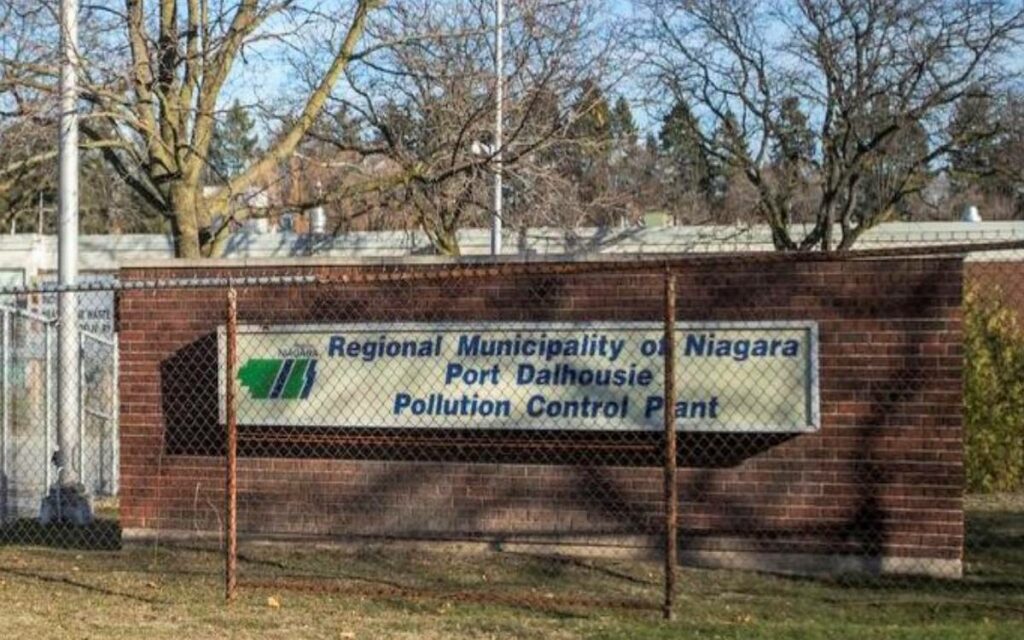 It may be a new year but that isn’t stopping Niagara Falls Regional Councillor Bob Gale from continuing his laser focus into Niagara Region’s procurement regime.

At Tuesday’s meeting of the Public Works Committee, Gale probed specific portions of the Port Dalhousie wastewater treatment plant upgrade contract.  The total contract was awarded by Regional Council in December at a value of $36.8 million despite concerns raised by the veteran councillor.

At issue is the handling of two firms, APG-Neuros and Suzler that specialize in turbo blowers – a component necessary in the treatment of wastewater – by Regional staff.  The original regional tender document was altered to remove APG-Neuros in favour of Suzler.  In December, Regional staff described the change as a result of issues identified with APG-Neuros blowers elsewhere in Niagara and the desire to pilot the Suzler product in order to, if successful, broaden the availability of suppliers to ensure competition in the future.

According to Regional staff, pilot programs fall outside of the procurement bylaw.

Gale spoke at length Tuesday over the role of the Region’s internal staff, product review committee, tasked with reviewing and approving new equipment in addition to the role and actions of the Director of Water and Wastewater Services.

The Councillor informed his colleagues that he received the April 2018 product review committee meeting notes from staff upon request of all meetings involving turbo blowers.  He said staff assured him the April 2018 meeting was the only meeting that contained the item.

“Well – information I received was not correct,” Gale said.  “In fact, there was not only one meeting where the turbo blowers were discussed, the product review committee also discussed turbo blowers at their August 2019 meeting.”

“The APG-Neuro turbo blowers were approved by the product review committee in August 2019 and this is why this product was initially included in the Port Dalhousie tender,” Gale said.  “Then, based on the unilateral decision of the Director [of Water and Wastewater Services], the product was removed from the tender because it was not being tested in a pilot project.”

“Apparently there is a pilot test even though neither the product review committee nor the company, APG Neuros was aware of this pilot test.”

APG Neuros has previously attempted to be a delegate before the Public Works Committee but has not received majority support of Committee members to hear them out.  The company has also issued questions to Regional staff but according to Gale, has not received a response.

Gale also highlighted that according to the April 2018 product review committee meeting notes the Suzler turbo blowers had received approval, contained no indication of a pilot process, and included direction to formally inform Suzler of the decision to approve.

Regional staff described the current pilot project with the Suzler turbo blowers and highlighted that the APG Neuros would be the only vendor on the approved project list as of next week.  No mention or comment of the product review committee or its role in the process was made.

Gale introduced a motion that would seek both a value-for-money audit to investigate the decision-making process around the turbo blowers and authorization for APG Neuros to speak at a future meeting of public works committee.

St. Catharines Mayor Walter Sendzik, who has been steadfast and vocal in not wanting to interfere with internal processes, spoke against Gale’s motion.

“I believe that the process that has been followed has been a correct process,” Sendzik said.  “I don’t believe anything nefarious has taken place.”

Instead of voting down Gale’s motion, Public Works Committee opted to refer the item back to staff for a ‘fulsome report’ on the concerns Gale has raised. 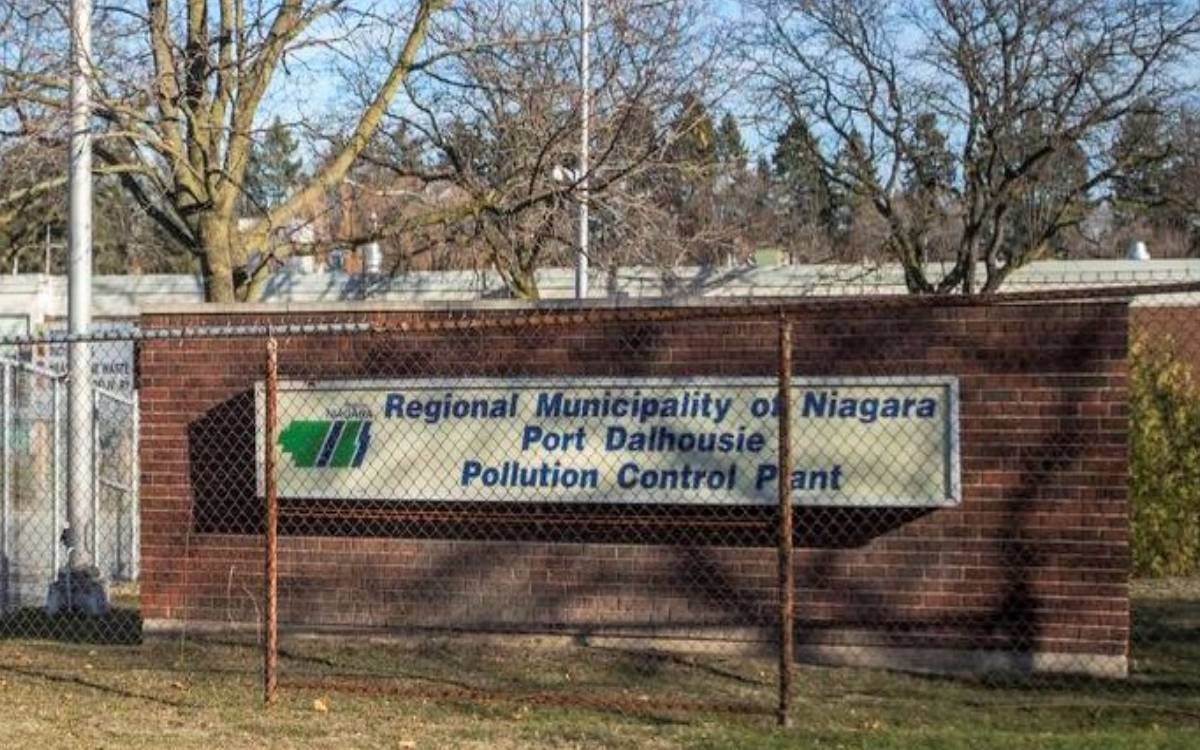