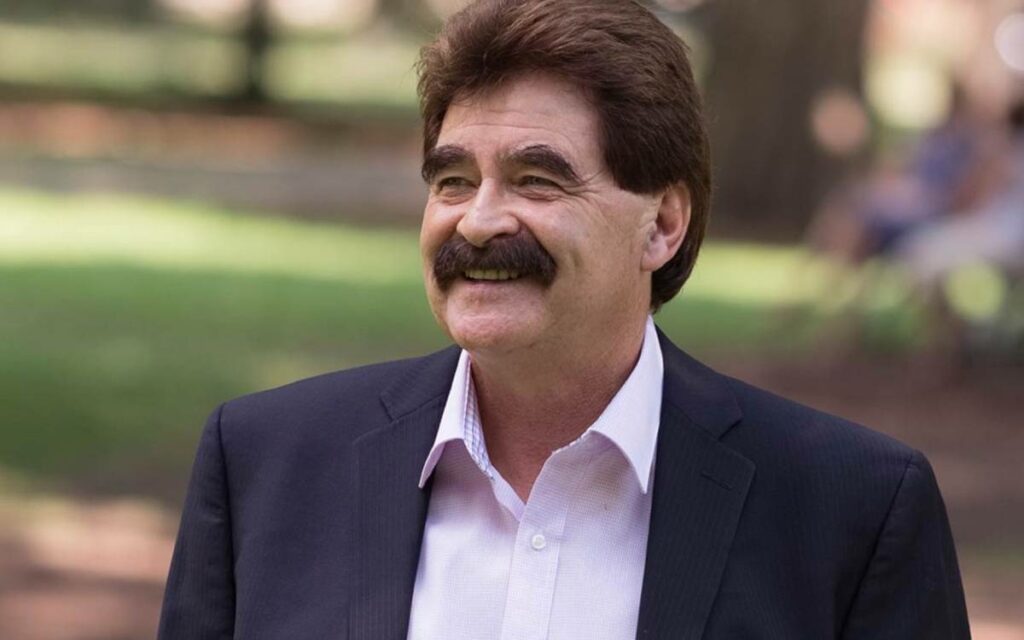 At 70-years-old, the Niagara Falls MPP would likely be the oldest competitor in a tough field of relatively young and hungry leadership challengers, all vying to revive a party that traditionally relies on its youthful appeal. Photo credit: Facebook/Wayne Gates

Amongst the many political casualties of Premier Doug Ford’s second majority victory earlier this month was Andrea Horwath, who stepped down as leader of the Ontario NDP following her fourth failed kick at the can and almost a decade and a half at the helm.

Even before the first ballot was cast on June 2, replacement options for the long-time progressive leader were already starting to swirl.

One of the many names that came up time and again in the days preceding and following Horwath’s resignation was NDP MPP for Niagara Falls Wayne Gates.

From the moment his name was floated as a possible successor, the former Unifor Local 199 president seemed interested.

“Would I love to be the leader of the NDP? I think that answer is probably yes,” Gates told Niagara Now on June 8.

Now more than two weeks removed from the provincial election, it appears the popular MPP is getting closer to committing to a leadership run.

Should that interest translate into a formal bid, Gates would be the first Niagara area NDP official to seek the party leadership since Welland’s Peter Kormos in 1996.

Gates, who edged out former Ontario PC MPP Bart Maves by 1,000 votes in a 2014 by-election to first get elected to provincial office, has handily won three successive contests by a margin of 12 points or more.

Prior to provincial politics, the union leader served as a Niagara Falls city councillor from 2010 to 2014. He also ran for the federal NDP in 2004 and 2006, finishing third both times.

At 70-years-old, Gates would likely be the oldest competitor in a tough field of relatively young and hungry leadership challengers, all vying to revive a party that traditionally relies on its youthful appeal.

Other prominent NDP officials that are currently poised to launch a leadership bid once the rules and timeline are finalized by the party include Ottawa’s Joel Harden (51), Davenport MPP Marit Stiles (52), and Waterloo’s Catherine Fife (53), amongst others.

If he were to succeed over his peers, as leader of the NDP Gates would challenge for the premiership in 2026 at age 74.

In its history, Ontario has only ever had two 70-year-old premiers: James Whitney, who died shortly after reassuming office following the 1914 election, and Thomas Laird Kennedy, who served as interim premier for about six months after George Drew resigned in 1948.

But outside of age, one other potential, perhaps even greater barrier to Gates gaining broad support amongst caucus and party members is his notable lack of so-called “intersectional” credentials.

It’s not unreasonable to assume that the ultra-progressive Ontario NDP of today, captivated by identity and strongly committed to promoting diversity, equity, and inclusion, would be less than eager to have a 74-year-old, straight, white, socio-economically privileged male be the face of its 2026 provincial campaign.

Only time will tell.

The party has yet to determine rules or set a date for the leadership race.

It’s reported that Peter Tabuns will succeed Horwath as interim leader in the coming weeks.