Get Ideology out of Health Care Reform 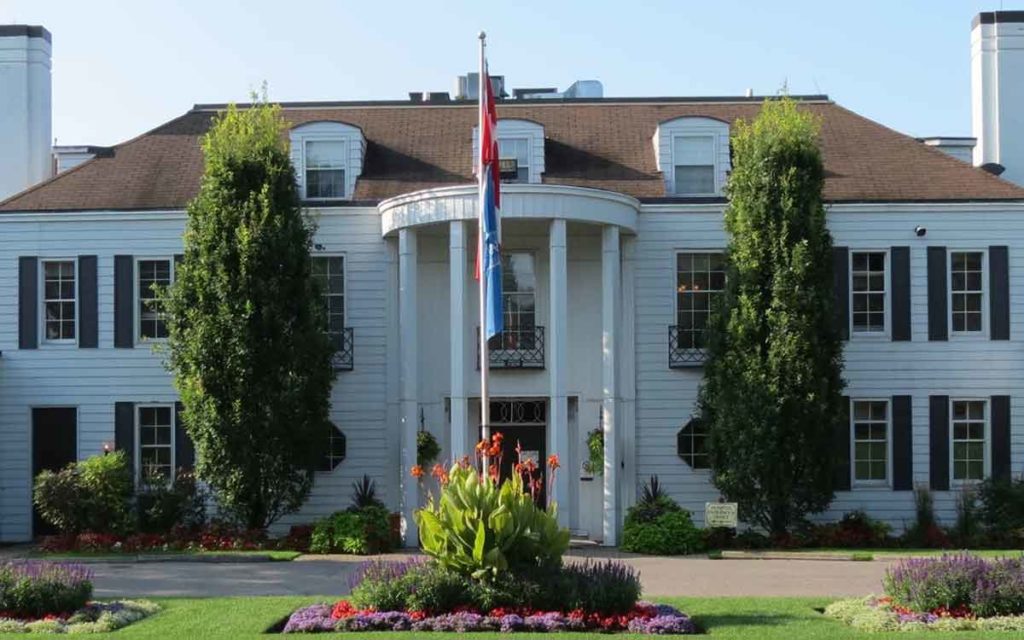 The world-renowned Shouldice Clinic in Toronto.

Most Ontarians know how badly under-capacity our vital health care system is at present, and how things like long waiting lists, hallway health care, patients having to stay in costly hospital beds due to the lack of long-term care beds, doctor shortages and other problems plague the system. Sadly, needed reform is being prevented by a slavish devotion to a monopoly public system that is not performing effectively for citizens yet is costing us a fortune.  Although the Ford government is attempting some significant reforms, more fundamental structural change is needed if we are to see the system truly improve, and our aging population makes the need for major changes especially urgent.

Way back in 2007, a group of medical professionals made a detailed proposal to the McGuinty government of the day to establish a private hospital that would perform only knee replacements.  This group proved that they could perform the procedure at a cost of $1,000. less than the cost incurred in the public system, with savings of over $1.6 million annually for this one procedure in one clinic. Government documents confirm that Health Ministry officials agreed this was an attractive proposition that should be considered. But when it reached the Health Minister’s office – the Minister was George Smitherman at the time – it was rejected as Smitherman said he could never support a private, for-profit hospital even though the proposal could have saved money, time and pain for those sitting for months on waiting lists.

There is the odd private specialist clinic in Ontario as part of the public system. A classic example is the Shouldice hernia clinic, which has been around since the 1940s.  Leftists have tried to close this clinic for decades as it supposedly represents the evils of private care, despite the fact that Shouldice is internationally recognized for its top level expertise and patients from all over the world go there for hernia surgery.  Politicians have not as yet caved to these demands and have “grandfathered” Shouldice. Procedures at Shouldice are fully covered by OHIP, so there is no hint of “two-tiered” health care. Many find it ridiculous that anyone should want to close such a jewel in the Ontario health care system. In fact, many feel Ontario needs a lot more clinics like Shouldice, which offer top-quality care for a specialized procedure that is in great demand.  Another advantage of more private clinics is that the presence of competition puts pressure on the public system to be more effective and efficient, something that a monopoly structure discourages.

The recent Corona Virus scare brought up another interesting reason to promote the growth of private, stand-alone specialized clinics. Because so many procedures like knee and hip replacements are currently performed in a hospital setting, crises like the SARS and Corona Viruses infect hospitals which end up having to cancel many routine procedures so the risk of these viruses spreading is reduced.  If there were a number of specialized clinics, no cancellations would be needed and waiting lists would not be worsened.

Naturally the health care unions are dead set against the development or more stand-alone clinics, as it would remove their coveted monopoly over so much of our health care system and would endanger their ability to continue to extort provincial taxpayers and provide sub-optimal services at considerable cost.  Notwithstanding political rhetoric, Ontario and Canada’s health care system is far from “the best in the world”, and compares poorly in terms of cost and health outcomes to many countries in Europe and elsewhere that encourage more private sector players within a single payer structure.

Even the current Ontario Conservative government is quick to express its support for “public” health care and disavow a move to more private providers, despite the many failings of the current system. Are Ontarians going continue to permit leftist ideology and myths about how great Canada’s public healthcare system is to obscure the facts and override the health and financial well-being of Ontario residents? Some evidence-based policy and courageous government action is needed, and soon. 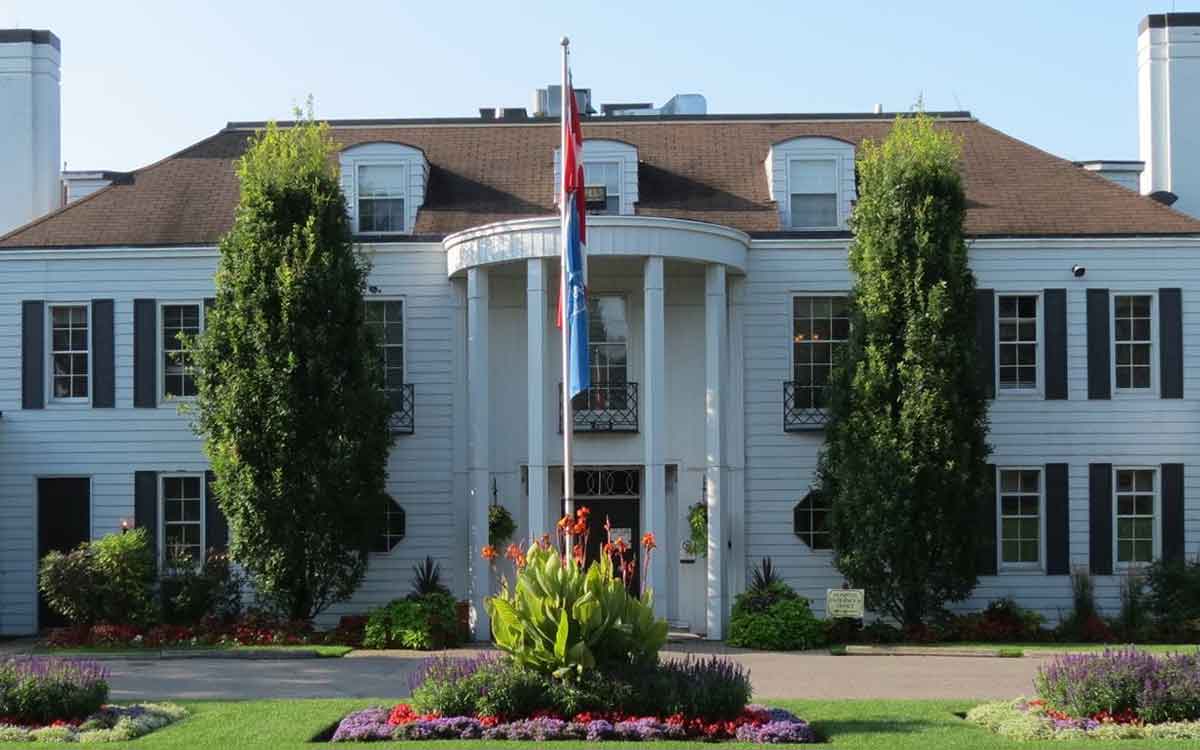