Give Bill 47 a chance 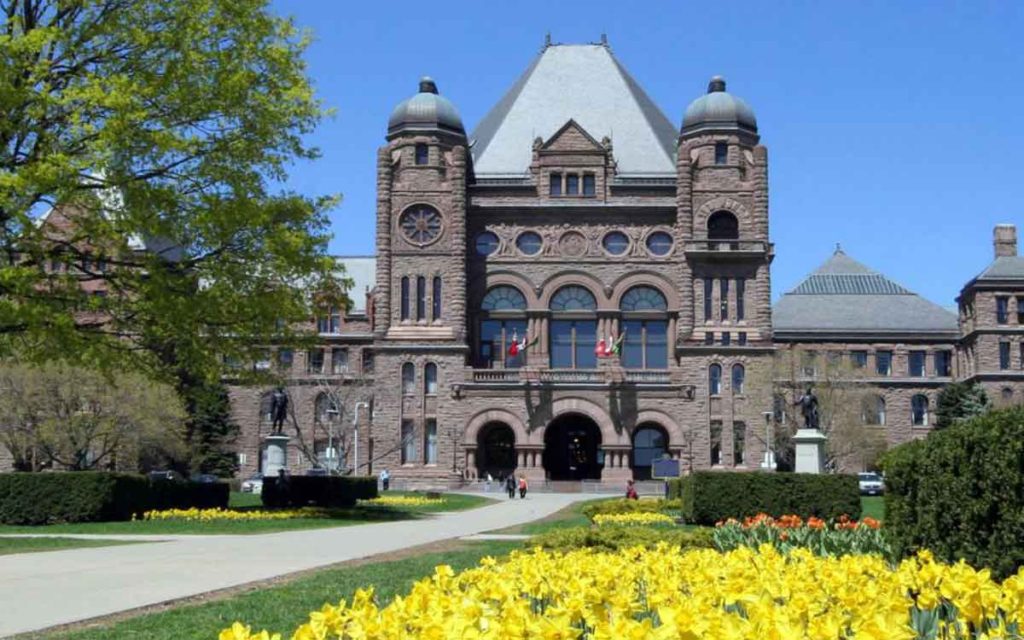 Last week, small business owners across Ontario breathed a collective sigh of relief after the new Ontario government introduced legislation to stimulate job creation and repeal most of the labour changes in the previous government’s Bill 148.

From Main Streets across Ontario, small business owners have been telling us that the cumulative impact of Bill 148’s tsunamis of significant change – on top of the minimum wage increase – has become too much for small businesses to bear. That it’s burying many businesses in significant added costs and excessive red tape.

We shared these views with the new government. Their response in the form of Bill 47 (Making Ontario Open for Business Act) demonstrates that they heard us, loudly and clearly. They understand that there’s much more to Bill 148 than merely a massive, unprecedented minimum wage hike of 21 per cent in only three months.

Before anyone rushes to judgment on what Bill 47 means to employees and employers, I recommend that you do the research. Read Bill 47: It might not be fun (reading amending legislation requires referencing other bills), but it will help you to decide for yourself.

To whet your reading appetite, I’ll share a few details in this column about the content of Bill 47.

The minimum wage will be held temporarily at $14 per hour, and will rise again annually at the rate of inflation starting in October 2020. This will return predictability and stability to the minimum wage-setting process.

Employees will still get job-protected leaves of absence. These leaves will be better defined and organized, creating less red tape for employers, and more clarity for employees and employers alike. In addition to leaves for personal illness, bereavement and family responsibilities, employees will continue to be entitled to the current maximum of five paid leave days for domestic and sexual violence.

The red-tape ridden and costly scheduling and on-call provisions will be scrapped, allowing small business owners and employees to preserve the flexibility in the workplace that is used to iron out these matters amongst themselves.

Bill 47 will restore democracy to employees by reinstating the mandatory secret ballot vote to the home care/community services, building services and temporary help agency sectors. It will return privacy rights to employees by removing the rule permitting unions to access all employees’ personal contact information if only 20 per cent of them sign union cards.

And just like those late night TV offers, there’s more: Bill 47 also includes good news for young workers seeking to enter the skilled trades and businesses hoping to hire them. The journeyperson-to-apprentice ratios will be reduced to 1:1 for all compulsory trades, breaking down one of the most significant red tape barriers to job creation.

Unlike the legislation it will replace, Bill 47 shows compassion for both sides of the workplace equation: employees and employers. The proof is in the bill’s provisions.

If you’re still not convinced, try walking a mile in the shoes of typical small business owners. These job creators take risks to employ people, pay employees first, and often don’t have enough left to cut a paycheque for themselves. They are constantly being forced to absorb higher and/or additional costs of doing business, including Canada Pension Plan increases and a new federally-imposed carbon tax starting in January.

The least we should all collectively do is show our small business owners some kindness, too.