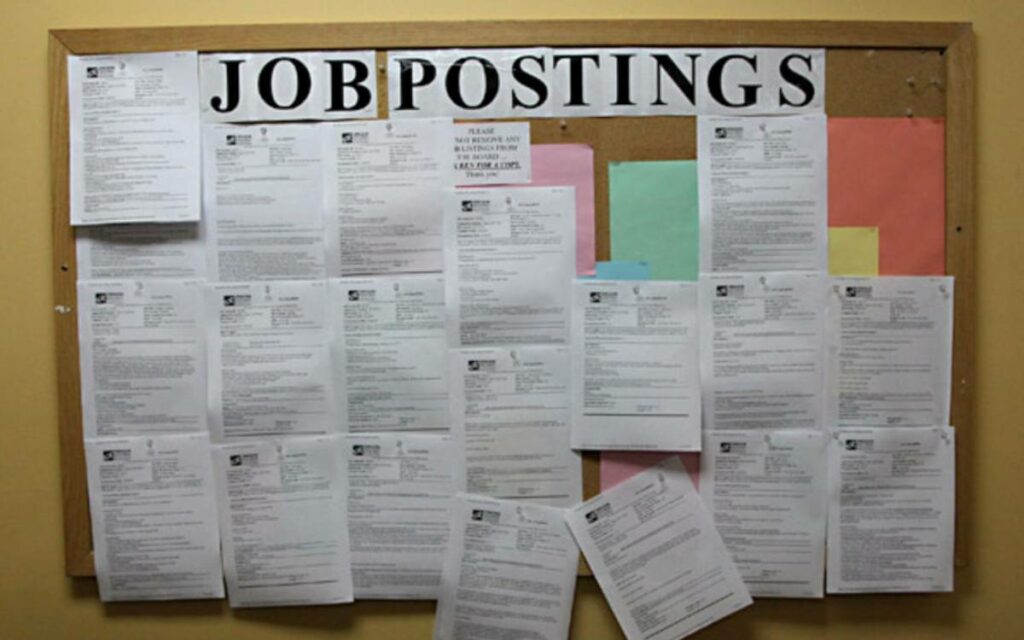 The last week has seen some interesting developments in Canada’s labour market, although much uncertainty remains because of the unpredictability of the ongoing pandemic.

Statistics Canada Labour Market Survey Data for September showed that overall employment increased by 378,000 jobs nationally, bringing the unemployment rate down to nine per cent from its peak of 13.7 per cent in May 2020.  The vast majority of new employment was full-time, as many jobs which had moved to part-time during the pandemic had once again assumed full-time status.  There was also a slight decline in the number of people working from home in the month.

All provinces saw employment gains to varying degrees.  Provinces which moved closest to their pre-pandemic job levels included Manitoba at 1.8 per cent below, New Brunswick at 3 per cent below and Quebec at 2.6 per cent lower than before Covid-19 hit.  Of the larger provinces, Quebec shut down their economy to a lesser degree than did other provinces, and reopened earlier, which could explain its faster employment recovery experience.  British Columbia remained 3.7 per cent below its pre-pandemic employment level, while Ontario was 4.2 per cent lower.  Not surprisingly, Alberta had the worst record to date, as employment in September remained 5.4 per cent lower than prior to the pandemic.  The sectors that were hardest hit included accommodation and food services, retail, construction, transportation and warehousing.

Although the employment gains were decent, it must be noted that these data were collected as of mid-September, prior to the second wave of COVID-19 having taken hold in most provinces.  As a result, these employment numbers likely represent a peak that will not be duplicated until the second wave of the virus is under control at some future time.  So far, economic shutdowns in recent weeks have been more limited than in the first round, as governments now have some experience in dealing more selectively with outbreaks and are not as yet resorting to across-the-board measures.  Hopefully that more targeted approach can continue, since so many businesses barely survived the first wave and will likely be gone for good with a prolonged second wave, extending and deepening the current economic recession.

Another labour market analysis recently came to light on the topic of whether or not this pandemic-related downturn had been a “she-cession” – a recession in which women in the workforce were much more negatively affected than were men.  The assertion that women’s employment had been harder hit was discussed by many groups, often as a pretext for more government spending on things such as daycare.

However, Philip Cross of the Macdonald-Laurier Institute did an analysis of the facts and found that men and women had been affected roughly equally by the pandemic from a labour market perspective.  Cross found that although women did lose more jobs in the early stages of the pandemic than did men, they also recovered more quickly.  Now that we are into a second wave of the virus, however, it will be some time before anyone can conclusively say this was or was not a “she-cession”.

Overall, the fact that there was a reasonable bounce-back in employment over the last couple of months is positive, although continued public sector expansion in such difficult times is worrisome.  Much continues to depend on governments not overreacting to this second wave, and shutting down the economy selectively and only when absolutely necessary to keep as many businesses and private sector jobs alive as possible.  That is the most important contribution that governments can make to an eventual recovery that is strong and enduring. 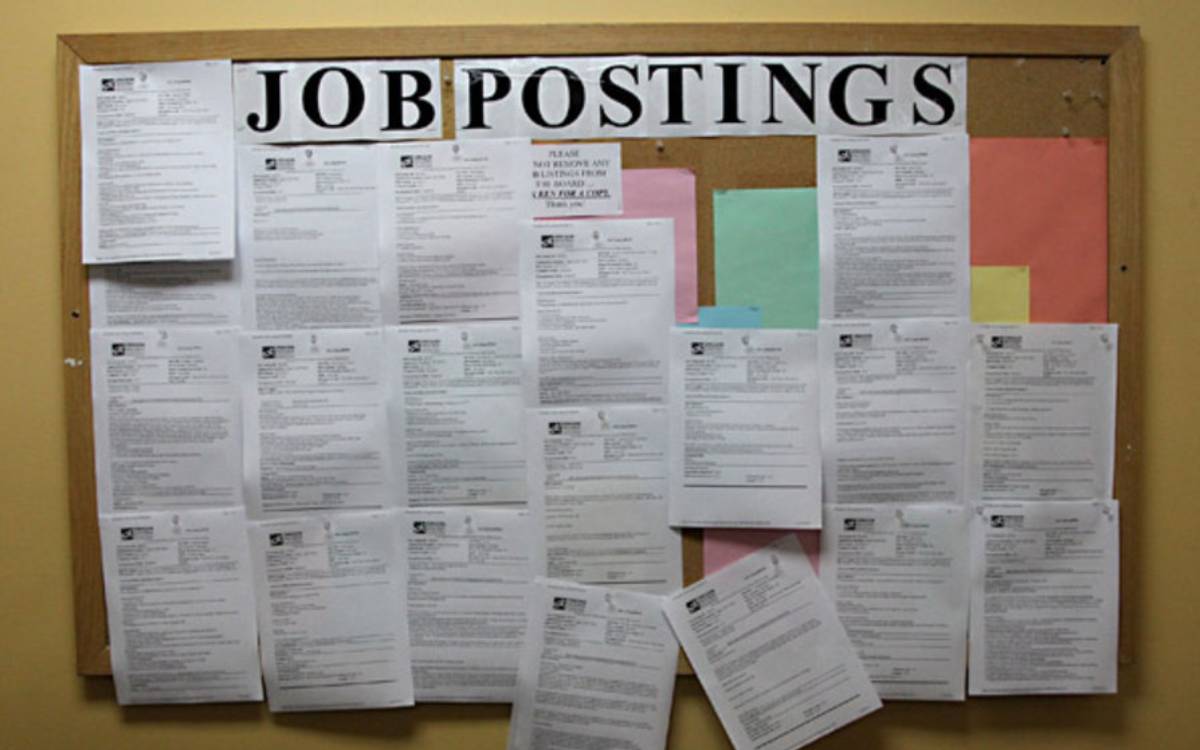