Good News on the Financial Front 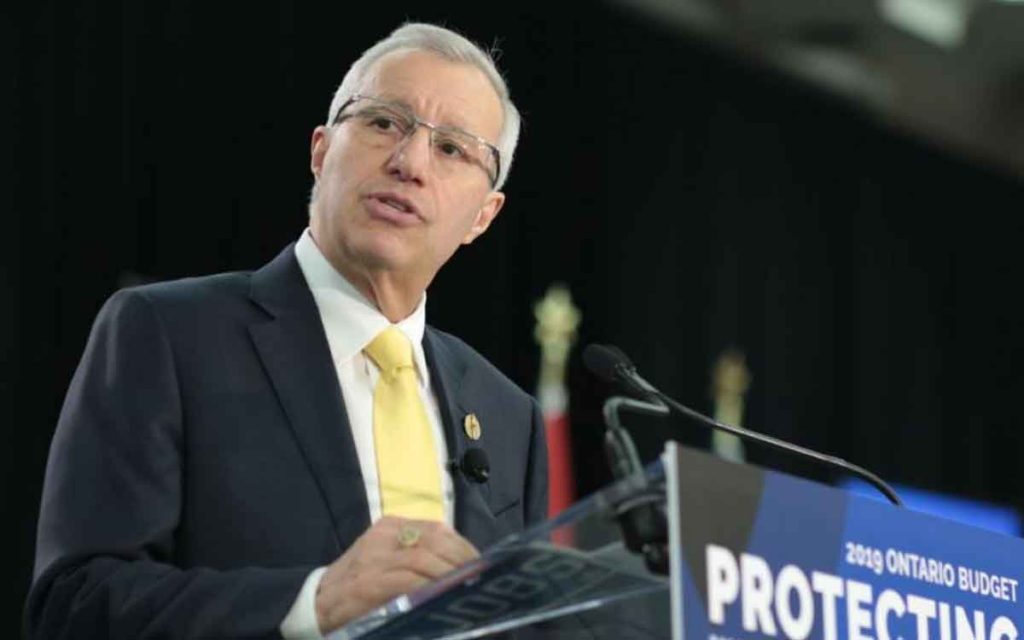 Many Ontarians would be surprised to find that the province got some good financial news last week.  As is often the case when good news is in the offing for a conservative government, there was minimal media coverage of the fact that a key credit rating agency, Fitch Ratings Inc., upgraded the province’s credit rating from negative to stable.  Fitch is one of the so-called “Big Three” nationally recognized credit rating agencies, along with Moody’s and Standard and Poor’s, so this development is important and a positive endorsement of the financial direction the Ford government is pursuing.  And when one major credit rating agency makes changes, whether positive or negative, the rest are usually not far behind.

Following the Ontario Liberals’ last budget tabled in March 2018, Fitch downgraded the province’s financial status to negative from stable.  This was a massively big-spending budget from a government that did not expect to be re-elected, so taking a responsible approach to Ontario’s finances was not in their view a consideration.  Indeed, although critics of the current Conservative government love to talk about the many “cuts” supposedly underway, most of the changes made to date are not real spending reductions at all but merely a dialing back of spending plans by the previous Liberals that have not yet become actual government spending in a wide range of different areas.

Back in December of 2018, the news was not so rosy for the relatively new Conservative government.  Following Finance Minister Vic Fedeli’s first economic update, rating agency Moody’s downgraded the province’s credit rating.  This downgrading was based on the fact that Moody’s did not believe the province was moving fast enough on getting Ontario’s finances back on track by not planning to cut enough spending in the next few years.  The fact that these financial gurus take a dim view of Ford government efforts to date to moderately pare back growth in spending will come as a great surprise to the many naysayers who pretend that this government is in slash and burn mode, despite all facts to the contrary.

The opinions of rating agencies may seem irrelevant to average citizens, but they do have a tangible and important impact on what we all pay in taxes.  Because of Ontario’s large accumulated debt – debt that was more than doubled under the McGuinty/Wynne Liberals – the province now holds the dubious distinction of being the most indebted sub-national jurisdiction (ie: not a country) in North America and possibly the world.  Because of this large debt, over $13 billion annually of our tax dollars goes to just paying interest on this debt.  This is money that could be much better used providing health, education and other services to Ontarians instead of going to lenders.  Higher credit ratings mean a government is able to borrow at a lower interest rate, obviously a desirable outcome from any perspective.  The deadly debt spirals that have affected so many countries begin with excessive government spending, growing deficits and debt, downgraded financial ratings leading to higher costs to service the growing debt, a worsening debt load, further credit downgrading and higher debt service costs until the inevitable bankruptcy occurs.

The recent Fitch announcement is positive, but only a small step on the long road ahead to put Ontario back on sustainable financial footing.  The looming risk of recession is still very much on the horizon, which will throw all of Ontario’s best projections for revenue growth and deficit reduction out the window, as it will for other heavily indebted governments in Canada.  So yes, this is good news, but just a small step on what is going to be a long journey. 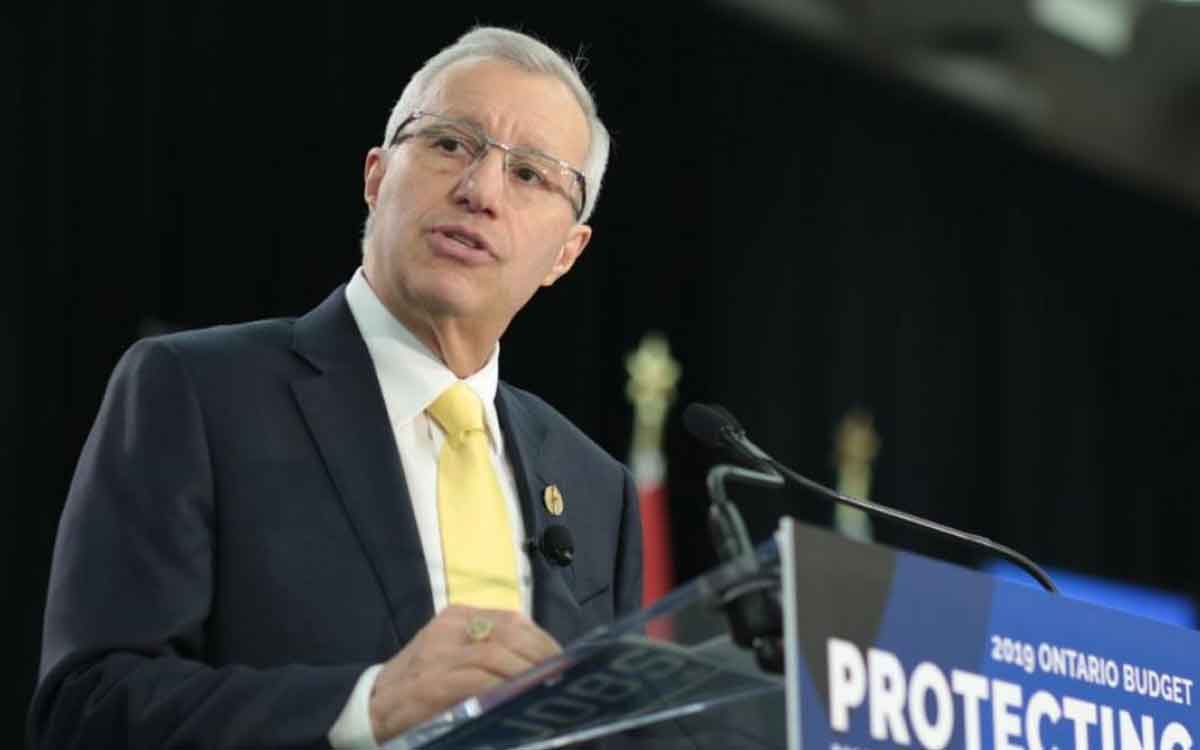