Good News on the Jobs Front 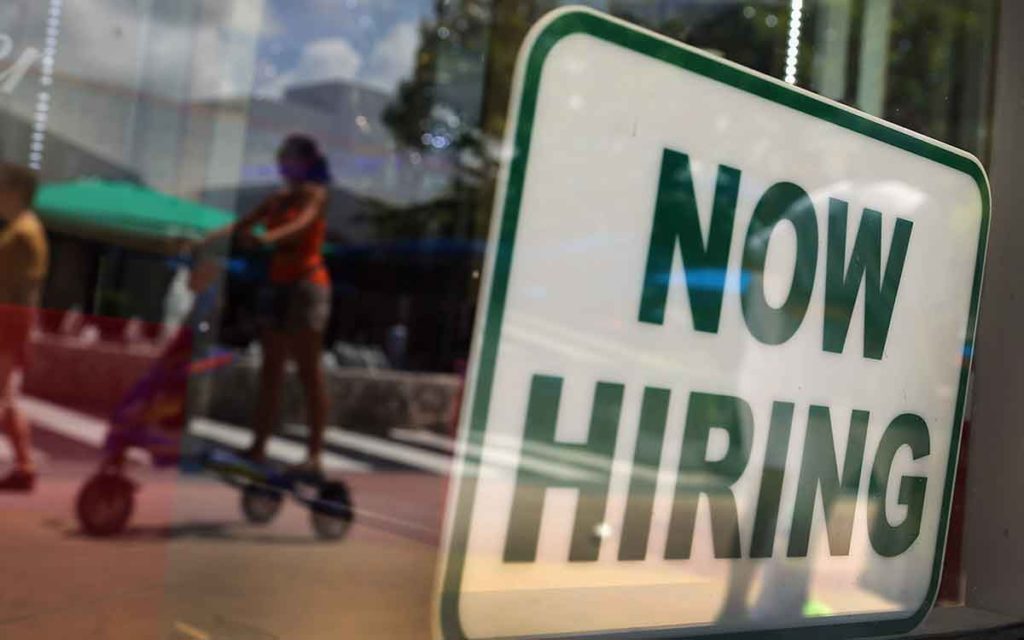 Labour market data for February was released late last week, and the news was mostly positive for Canada, but especially good for Ontario.  Following a period of slow economic growth in the last few months of 2018, job creation has been on the rise in the first part of this year.  In February, Canada added 55,900 jobs, of which 37,000 were in Ontario.  In other words, last month saw about two-thirds of total new jobs in Canada created in Ontario.  As Ontario represents about 38 per cent of the national economy, this is indeed significant and an indication that Ontario is punching above its weight in the job market.  Overall, the first two months of 2019 showed the strongest job growth for Canada in a two-month period since 2012, and the best results for January and February since 1981. Not too shabby.

More good news for Ontario was in the shift from part-time to full-time positions.  Just over 22,000 part-time jobs moved to the full-time category in February.  At times of economic uncertainty, employers are understandably cautious and tend to hire on a part-time basis until they believe conditions are good enough to commit to expanding full-time employment with its more costly payroll requirements.  The significant shift from part-time to full-time employment last month indicates growing confidence in the Ontario employer community.  Employment growth was also reasonably broadly based, with notable strength in the construction, professional, scientific and technical sectors.  In general, a very good start to 2019 for the Ontario economy.

All is not sweetness and light going forward, however.  Labour force data also indicate an ongoing declining labour force participation rate, which is the number of people seeking work in the province as a proportion of the working age population.  This has been expected for some time because of the aging population, the growing number of baby boomers who are retiring every year, and the fact that younger generations are not anywhere near as numerous as the boomer generation.  Immigration can fill some of these gaps in the employment market, but not all.  Technological change will also eliminate some jobs, but it is still likely that the aging population and the resultant smaller workforce will lead to a drag on economic growth.  The strong US economy has also provided a boost for Canada, and especially for Ontario which is more dependent than most provinces on the US.  Recent signs indicate that the US economy has been slowing, which will surely have an impact here at home.

The other, and likely largest, dark cloud over the Ontario economy for the next few years is the legacy of deficits and debt left by the previous Liberal government.  Premier Ford and his colleagues have started out with a sensible economic agenda focused on reducing red tape, bringing down taxes and other costs to taxpayers and businesses and abandoning ideological quests like “green” policies that have little if any positive impact while making life harder for Ontarians and driving away business and investment.  These recent job numbers indicate that employers are responding to a more positive climate for job creation, but the larger issues will take some time to resolve.  And the likelihood of a significant slowdown or recession in the economy in the next year or so is very real.  The massive debt left by the Ontario Liberals means the province is very poorly equipped to deal with recession, and this is also true at the federal level and in many other provinces.  We should enjoy the recent good news on the jobs front, but with the full realization that it is unlikely to last. 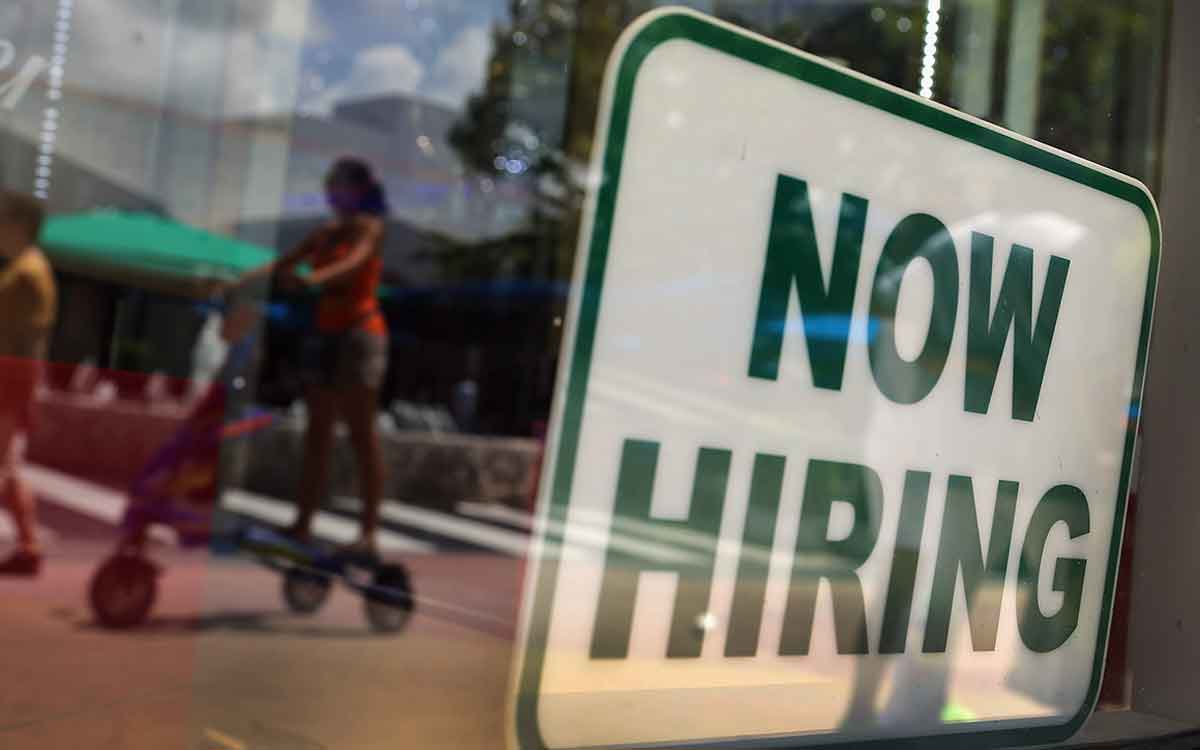