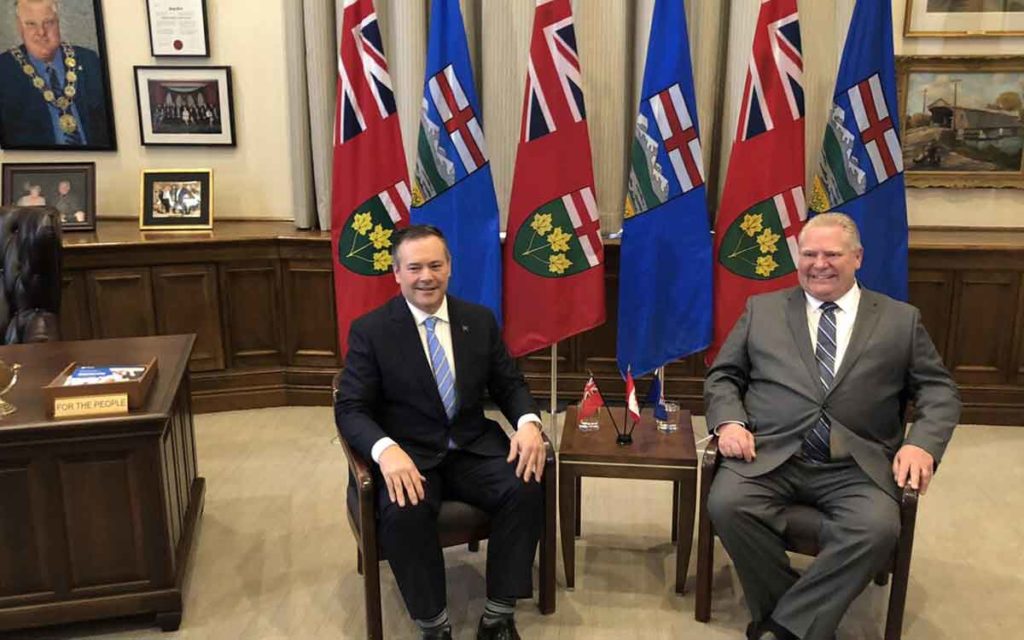 The latest survey by two different polling firms – DART and Angus Reid – on the popularity of provincial premiers is out and – surprise! – the most unpopular premiers are those who are trying to do the right thing for taxpayers and their province’s finances.  The most popular Premiers – Quebec’s Francois Legault and Saskatchewan’s Scott Moe are both in the rather enviable position of having their predecessors do most of the heavy lifting to get provincial finances in order, and are enjoying the results in their own personal popularity.  At the other end of the spectrum, approval ratings have fallen for Alberta’s Jason Kenney and Ontario’s Doug Ford, both of whom have been trying to reverse course following the very big-spending, high deficit and debt governments that preceded them.  There are factors at play other than provincial finances; especially in the case of Ford whose first year in power was marred by a number of missteps and policy reversals, but there is no doubt that the perception of “government cuts” is affecting the political popularity sweepstakes.

Both Kenney and Ford have more than ample time to recover, both being relatively early in their respective mandates, but the recent survey results do beg the question as to how much Canadians have really bought into the notion that ever-expanding government debt is not a problem, and that foolish things people would never even contemplate in their personal or family financial dealings are somehow fine for governments to do.  It wasn’t always thus.  As recently as the mid-1990s, when Canada faced a looming financial crisis, Canadians were very supportive of significant cuts in government spending then implemented by the federal Liberals to get Canada back on track.  So, what has changed in the interim?

One big change over the past 25 years is in how people get their information.  The explosion of social media and other alternative media channels has meant that a great deal more inaccurate information is disseminated very quickly and widely.  For instance, it is widely believed that the Ford government is cutting spending when a cursory read of the last budget shows nothing of the sort is actually taking place.  Another big change has been the activism of unions and other leftist groups, and especially public sector unions which have become the loudest and best-financed of the unions.  Any slight reduction or even a freeze in government spending is treated like the end of the world, and the high volume complaints and dire consequences predicted are disseminated via a web of social media and other channels, making it appear than massive numbers of people are opposed to the changes when really it is just one or two unions involved.

The unions have also had some success in convincing people that government spending cuts are cruel and heartless, when the facts show that government employees are very well paid and the true cruelty is having low income taxpayers subsidize much better off government workers.  Better communications is clearly needed on the part of government looking to get their books back into balance.  Ontario Education Minister Stephen Lecce did a very good job of communicating in some detail the very generous compensation arrangements enjoyed by teachers, and more government officials should follow that example.

There has also been a general shift leftward in attitudes, notably in the so-called mainstream or legacy media. Conservative voices are given much more critical scrutiny than are liberal ones, and negative coverage is disproportionately meted out to right of centre politicians.  This was apparent even in the coverage of the DART and Angus Reid surveys cited above.  The DART results were much more negative for Jason Kenney than the Angus Reid findings, so naturally the DART numbers dominated the headlines.  The fact that the federal Liberal government has devoted considerable taxpayer dollars to bailing out legacy media appears to have exacerbated this bias.

There is also much more tolerance of debt among Canadians than in the past.  Gone are the days when someone saved up for a major expenditure prior to making that purchase or taking that vacation, as credit is so widely available.  The proliferation of credit cards and other easy credit instruments, appreciation of real estate values that have encouraged many to borrow against their home, and a long period of historically low interest rates has led to Canadian households taking on record debt. The inevitable day of reckoning with all this debt when interest rates increase and/or the economy goes into recession will be ugly indeed.

All of these factors have produced an unhealthy tolerance of debt among governments and the general public. It often seems that over time, the pattern of government finances is one step forward, two steps back.  Once one government practices some restraint and gets budgets in the black, they exhaust their popularity in the public’s perception and pave the way for the next government to once again spend excessively and run up debt.  This seemingly endless routine increases cynicism about the exercise of fiscal prudence, and there will always be many more constituencies calling for more government spending than less.  Buying votes with taxpayers’ money is nothing new, and is practiced to varying degrees by governments of all political stripes. It only seems to be temporarily suspended by impending financial doom as happened in Canada in the mid-90s and is likely on the agenda once again quite soon. So although Ford and Kenney may well recover from their current low popularity ratings, a recovery for taxpayers is likely not in the cards. 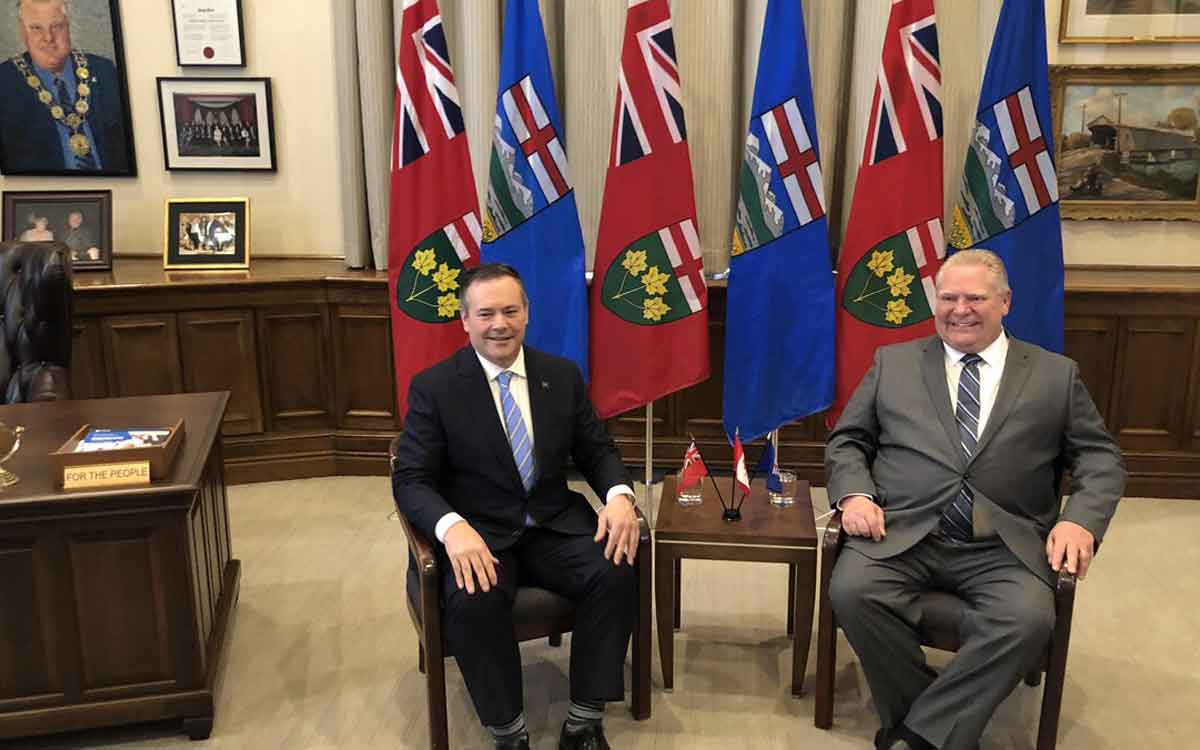