Good politics, bad policy: Why deficits matter and why young Canadians should care 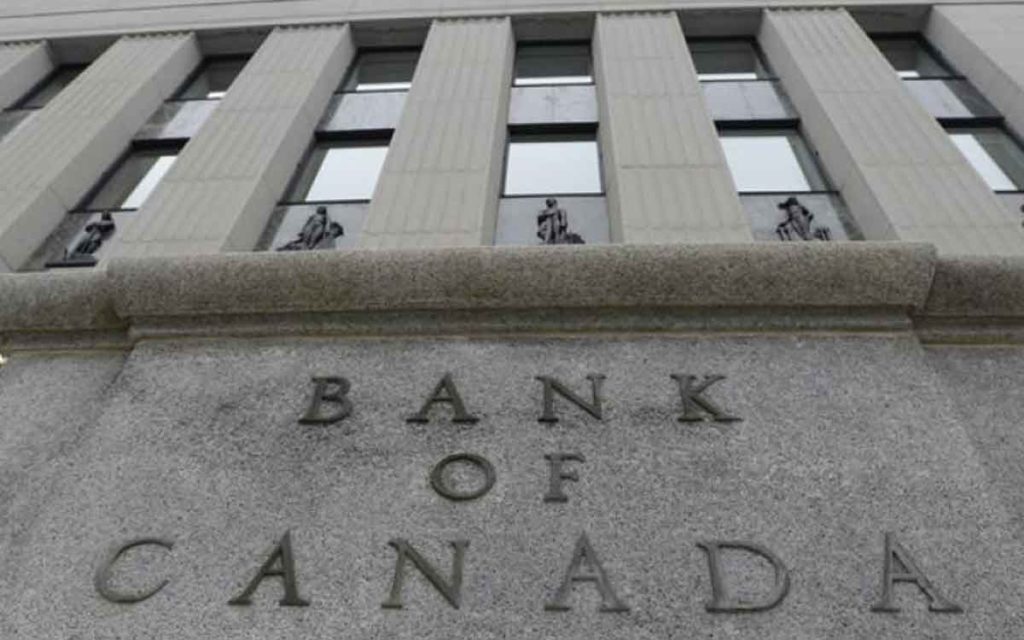 Politicians campaign in poetry and govern in prose and this past election season is no different. The campaigning period produced billions of dollars in spending commitments, numerous proposed new benefits, and targeted boutique tax credits. Some of these announcements have been properly costed. Other proposals included somewhat questionable numbers or none at all. As voters, we don’t know how these fiscal plans will pan out.

Federal politicians can be forgiven for giving short shrift to fiscal issues. A recent Ipsos poll shows that only 12% of Canadians identify government deficits/debt as a top ballot-box issue, compared to health care (35%), affordability and cost of living (27%), and climate change (25%).

But what makes for good politics does not always make for good policy. There are very good reasons why Canadian voters should put the fiscal position of the government front and centre in federal elections.

Even some mainstream economists – such as Olivier Blanchard, former chief economist at the International Monetary Fund – have argued that the focus should be on the debt-to-GDP ratio instead of deficits. Economists more on the fringes have started to advocate for the implementation of Modern Monetary Theory (MMT), which contends that deficits don’t matter for countries that can borrow in their own currency.

Of course, the size of the deficit is not the only way to measure the fiscal sustainability of the government and looking at debt-to-GDP can be useful. However, it is likely that both debt and GDP are going in the wrong direction during an economic downturn — debt will be increasing while the size of the economy will be contracting. Canada’s position according to this measure can deteriorate very quickly.

Our debt-to-GDP picture is also less rosy if we look at total government debt. Canada has relatively decentralized system of governance, with the provinces and territories having jurisdiction over essential government services such as health care and education. Focusing solely on federal debt does not provide a complete picture of our public sector finances.

Deficits, surely, are not always a bad thing and are sometimes necessary. Dr. Blanchard himself suggests they should be used for unambiguously useful things, like stimulus to shorten a recession. The problem is that our structural deficits impact our ability to run a cyclical deficit in the event of an economic downturn. Overspending in good times affects the countercyclical spending we can pursue in bad times to kick-start growth. Political promises to balance the books after a full term in government is fiscally responsible, but this will not mitigate the risk that spending will be required if a downturn occurs in the interim. The federal government should prepare for this eventuality considering the amount of time since the last recession.

Young voters, in particular, should be concerned about structural deficits. Taxpayers are eventually going to have to pay for what is being spent today. Consistently spending beyond government revenues, with the expectation that it will be paid off in the future, has a real impact on generational equity. It has the effect of unduly benefiting current generations at the expense of future generations. Not too long ago – in 1990 – over a quarter of total government expenditures in Canada were on interest payments due to prolonged structural deficits. If we don’t learn these lessons from the past, then we risk mortgaging the futures of young Canadians again. 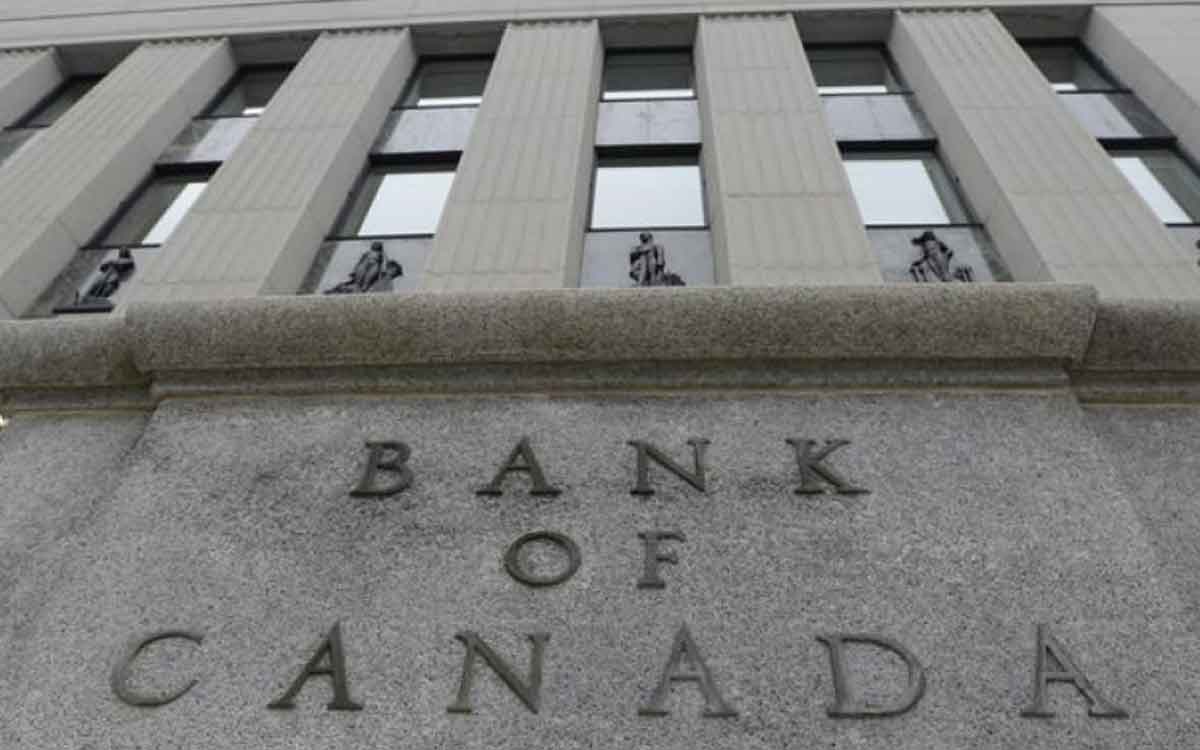