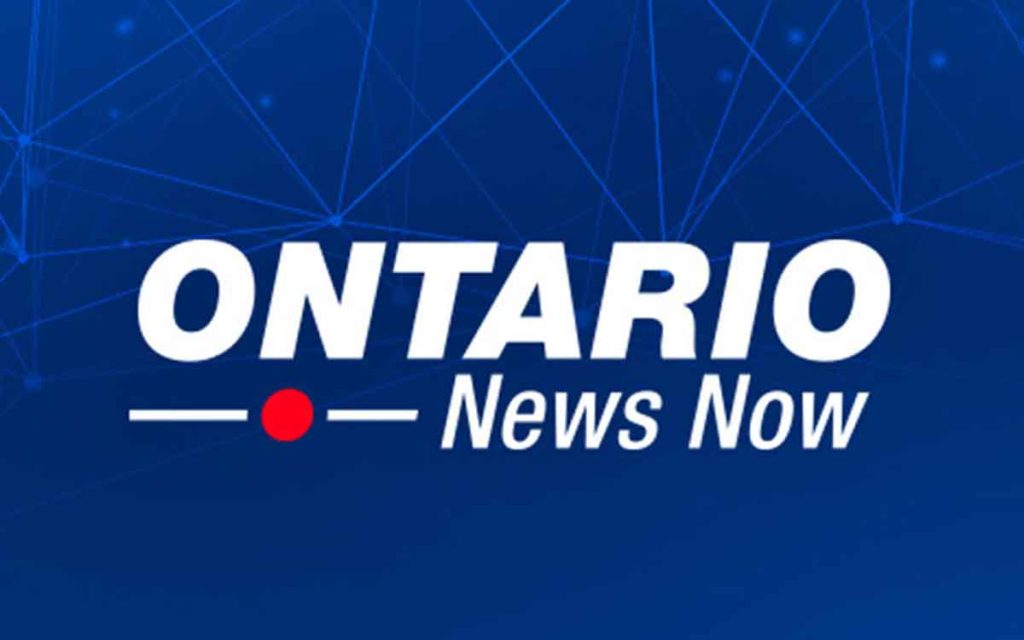 The Ford government is undertaking a review of the self-serving so-called “news” video service called Ontario News Now (ONN).  Good.  This faux news entity is financed by taxpayer dollars, and produces puff pieces on various policy announcements and other activities of Premier Ford and his colleagues.  The justification for creating this service in the first place was that much of the regular media is so anti-conservative that Ontario’s government would not be able to get a fair shake in the press so needed to take matters into its own hands and oversee its own coverage of events.  Although there is certainly a fair amount of truth to the fact that the majority of conventional media tends to be left-leaning, that does not mean that the creation of ONN was necessary or a good use of tax dollars.

The Ford government has also stated that ONN was not really doing anything much different than previous governments routinely did with self-congratulatory press releases, press conferences and other promotional events paid for with tax dollars; it was just doing it in a video format.  There is some truth to that as well, made very noticeable at present as Trudeau government Ministers and the PM himself are madly running off in all directions making big-spending announcements paid for by taxpayers when election-related activities should be financed by the Liberal party instead.  But just because the other guys are doing it doesn’t make it right, and part of the DNA of any Conservative should be not merely to emulate the dumb things Liberals do that abuse taxpayer dollars, but to do better.

Conservative governments have somewhat of a track record of trying out alternative ways of dealing with media that has grown increasingly critical of any non-leftist government.  Just a few short decades ago media was much more even handed, but the growing unionization of newsrooms has led to much more one-sided media coverage.  Within the union movement, recent years have seen a sharp decline in private sector unionization with the result that the true remaining strength for unions is their dominant position in government.  As a result, is it any surprise that unionized media would be blindly supportive of any political party that practices big government, thereby putting more union dues into public sector union coffers?  Smaller government directly threatens the future of unions and the many other leftists funded by unions in Canada and elsewhere, ergo the opposition to small-government Conservatives in union circles, including traditional media.  The fact that big government and its heavy tax burden completely betrays the vast majority of citizens who are private sector taxpayers and ultimately undermines the economy in general is seemingly of no concern to unions.  This is a key reason unions have lost any credibility when they claim to represent all workers.

But that is no excuse for Conservative governments to resort to creating silly constructs like ONN to try and do an end-run around conventional media.  There are still enough balanced media players, as well as new media sources such as The Niagara Independent, to get their message across effectively and cost efficiently.  It will always be true that media will have the last word, and treating media poorly will always come back to bite a government.  Even journalists with an anti-conservative bent will largely respect politicians that treat them professionally and help them to do their jobs, not hinder them.

The Ford government has said they are looking to “overhaul” ONN, but what they should actually do is kill it.  Going forward, they would do well to undertake a more sophisticated approach to their communications and media relations which incorporates open access to all media, frequent press conferences and other media availability as well as all the conventional self-promotional activities undertaken by all governments via the usual channels.  In this day and age, this is especially achievable even in an environment that includes much hostile media because of the plethora of communications channels via social media and other online outlets available at very low cost.  Ontario News Network is a failed experiment that deserves to be put out of its misery, sooner rather than later. 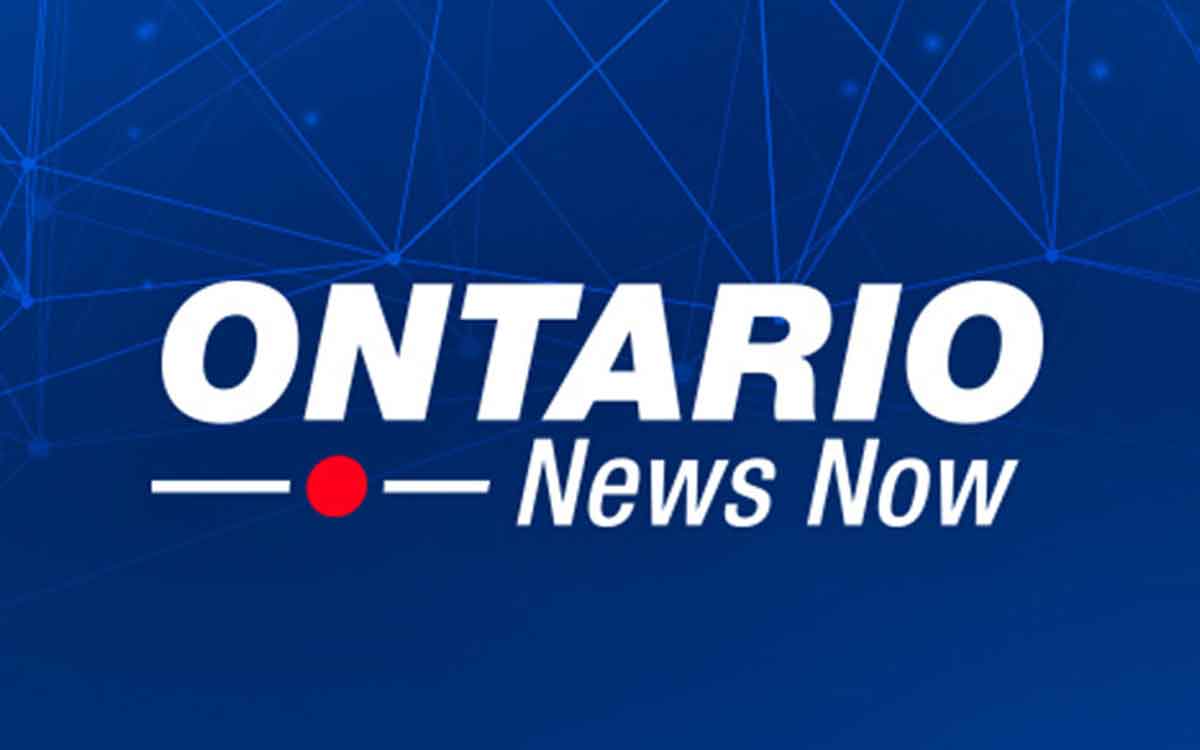