Government never pays for itself 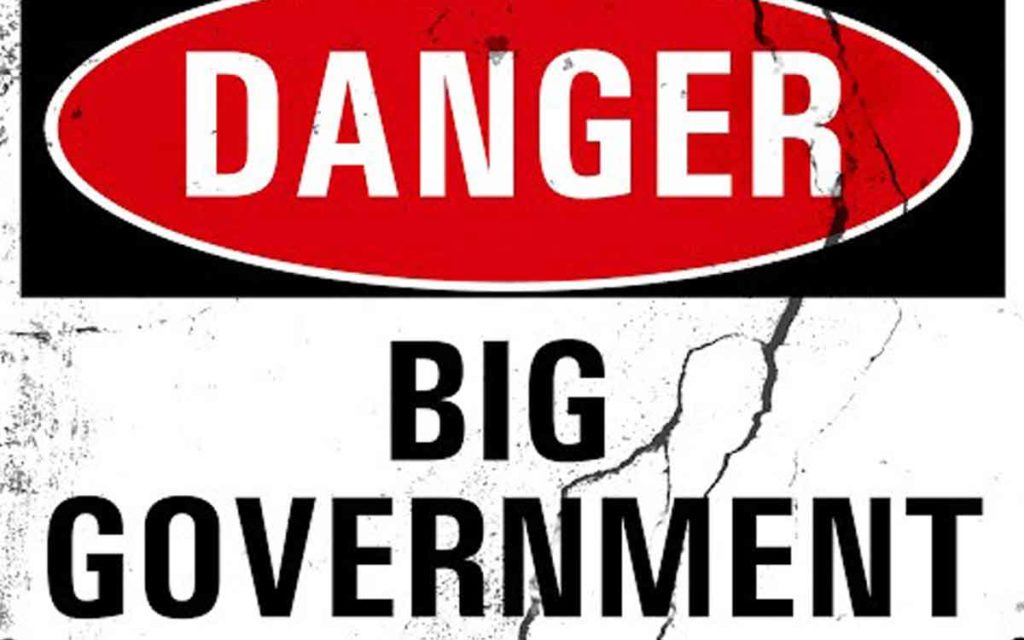 One would have to presume that Kelly McParland had his tongue firmly in cheek when he penned a recent column for the National Post on the glories of working for the government over the private sector.  Recent experience with the COVID-19 crisis would certainly support this premise, however, as we see the carnage in private sector employment while the vast majority of public sector workers are underworked, if they are working at all, while enjoying full salary and benefits courtesy of taxes paid by the beleaguered private sector.  That does not of course apply to the public health care sector where employees are admirably pulling out all the stops, but most government workers do not fit into that category.  McParland questions “Why would anyone risk the dangers and uncertainty of free enterprise when they could have the safety and security of a large and ever-expanding government?” He also comments that government “never runs out of money”, so it can fund its own endless expansion.

Of course, McParland is a seasoned and well-informed journalist who undoubtedly knows that there are real limits to government growth and that governments can indeed run out of money, as we have seen in a number of countries around the world such as Greece, Venezuela and even some US cities such as Detroit. Canada came perilously close to hitting the debt wall in the mid-1990s, and a number of provinces are currently in dire fiscal shape.  Newfoundland is basically bankrupt at present, and their large government sector was a cause of their problems, not a solution.  Although McParland’s column made for amusing reading, anyone who actually believed its central theme would come up with the wrong policy solutions to assist our economy to recover from the COVID-19 doldrums.  Government never pays for itself, and never will, as history has proven time and again.

In a related vein, a recent statement from Hamilton Mayor Fred Eisenberger on behalf of the Greater Toronto and Hamilton Area (GTHA) mayors is instructive.  Like many municipalities across Canada, Mayor Eisenberger is calling upon provincial and federal governments to assist municipalities with their financial difficulties that have been greatly worsened by the health crisis and bemoans the fact that municipalities are limited in their revenue streams and are not by law permitted to run deficits.  Taxpayers should thank their lucky stars that municipal governments cannot run deficits since, judging from the behaviour of most provincial and federal governments over the years, if municipalities could also go into debt we would surely be faced with an even larger public debt problem in Canada.  By asking other governments to pony up more cash for municipalities, what is really being asked for is higher taxes on businesses and individuals at a time when that is the very last thing needed. Governments at any level crying poor while they continue to fund full salaries for government employees who are doing nothing don’t have a leg to stand on.

As for working in the public sector, I have personal experience in that area.  In my early 20s I worked for the federal government in Ottawa for a few years while doing a Master’s degree at Carleton University. I well recall how thrilled I was to have gotten my first job as an economist. Sadly, I was quickly disillusioned by the workplace culture of laziness and lack of accountability.   The misbehaviour of bad employees was typically dealt with by promoting them to another department instead of addressing the problems or getting rid of them.  These bad actors often ended up as managers which merely worsened the difficulties and poisoned the working environment.  Of course many people tried to do a good job but the system mitigated against it, and the fact that the workplace was unionized was a key contributor.  Although I enjoyed the work itself, I found the atmosphere soul-destroying. But oh yes, I was excessively well paid with amazing benefits. When I finally left for the private sector, which for me was an immense breath of fresh air, I experienced a 40 per cent salary cut and lost a lot of rich benefits.  But moving to a place where employees were rewarded for good work and where problem employees were properly dealt with was more than worth it.  So although it’s true that on average you will be paid more and have better benefits and security in a government job, the notion that it is some kind of employment nirvana as McParland intimates in his article – presumably sarcastically – is quite a stretch.

All governments will be seeking new revenue sources in future as their coffers have been ravaged by the COVID-19 crisis, but if anyone believes that bigger government, and higher taxes on the private sector, is the way out of our current economic malaise they are dreaming.  Governments at all levels should instead be using the current emergency to reduce government waste and costs in a permanent way, as that will be the only means of ensuring that the crisis-induced depression does not linger for many more years than necessary into the future. 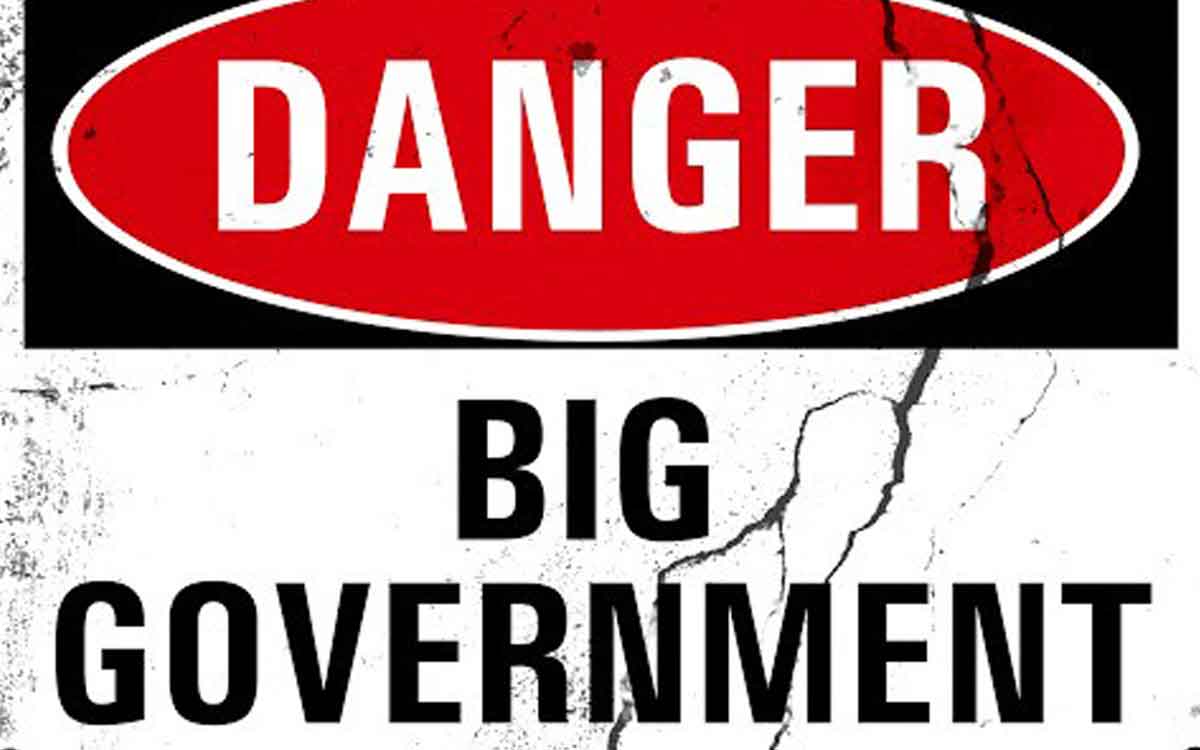