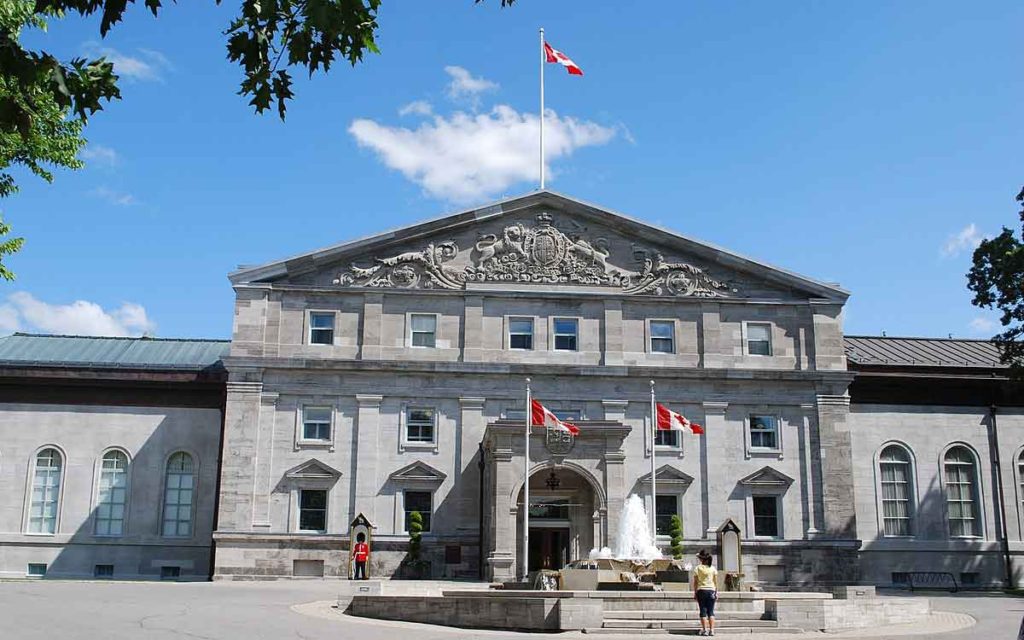 Rideau Hall in Ottawa, the official residence of the Governor General of Canada.

Have you ever had a job that comes with a generous expense account? How about one where you get to keep your expense account even after you leave the job?

If this sounds too good to be true, you haven’t heard about the great deal Canada’s governors general have been getting for the last 40 years.

As the Queen’s representative in Canada, serving as governor general is arguably the most prestigious appointment in politics, with most serving for between five and seven years. While often described as a “figurehead,” there is no denying that, constitutionally, the governor general plays an important ceremonial role in our system of government.

As you might expect for such a position, the role comes with a lot of perks, including a salary of $288, 000, a large staff, and an official residence with 175 rooms.

But perhaps the most surprising perks of all come after a governor general has left office.

First, there is an inflation-adjusted pension of $143,000 per year. Not a bad return for five years of work.

Then, there’s the “start-up grant” for ex-governors general who want to establish a charity. Former governor general Adrienne Clarkson received $3 million to create the Institute for Canadian Citizenship.

This shocking policy first came to light in 2011, when it was reported that Clarkson had billed taxpayers for more than $500,000 for “temporary” secretarial help since leaving office in 2005. Clarkson defended the expenses as necessary for her to deal with correspondence and requests for speaking engagements that continued to come in after her term as governor general ended.

Fast forward to 2018 and apparently Clarkson’s “temporary” needs have become permanent: her bill to taxpayers for expenses now stands at more than $1.1 million.

Interestingly, the expenses for a former governor general only appear in the public accounts as a separate line item if they exceed $100,000 — and since 1995, only two former governors general have gone over that threshold — Romeo LeBlanc twice (2008 and 2009) and Clarkson, who billed taxpayers for six figures a staggering nine of the 12 years since she left office.

Being flippant with taxpayers money is nothing new for Clarkson, who served from 1999 to 2005, and while in office was criticized for nearly doubling her predecessor’s spending and overshooting her budget for a trip to northern Canada by $4 million.

But as with most generous government policies, it’s hard to blame the people with access to them for taking advantage of them. We can, however, blame governments for not fixing them.

It’s hard to believe that in 40 years, no government bothered to fix this policy — especially once it became public in 2011.

Righting this wrong can’t come too soon. The Trudeau government should act, and they have good reason to, since they’re already running deficits twice the size they promised.

To get back to a balanced budget, they’re going to need to find savings anywhere they can.

Eliminating this unlimited, secretive expense account for former governors general would be a great place to start.