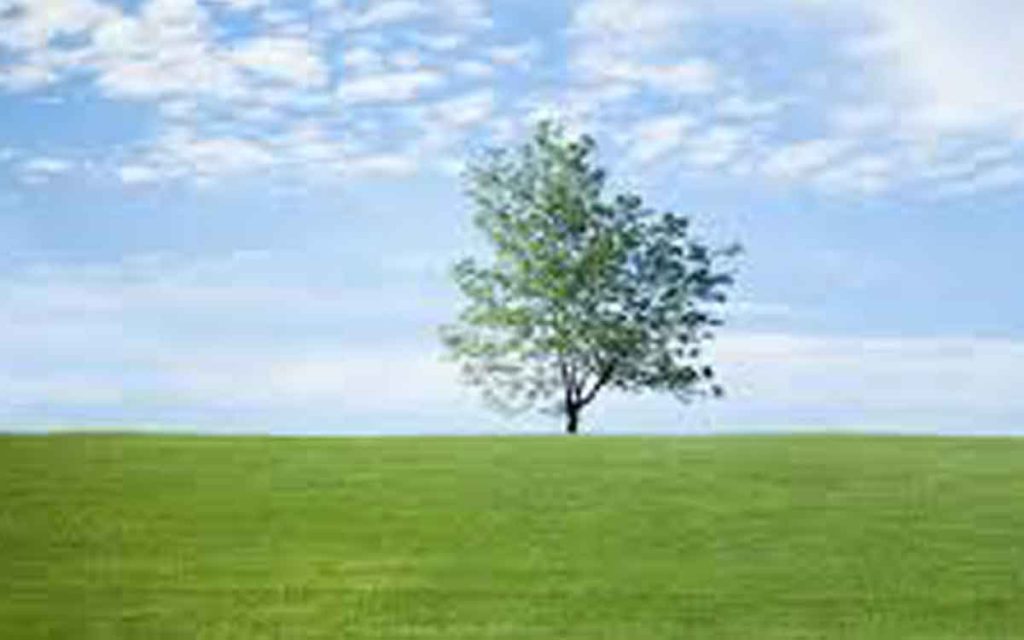 Most Ontarians are rightly concerned about environmental issues, and are more than willing to actively contribute to initiatives that have positive impacts on the environment.  Unfortunately, much of the discussion about “green” policies of late have revolved around carbon taxation or cap and trade systems (another form of putting a price on carbon).  But these policies have come into disrepute as experience with them has not lived up to initial expectations. For instance, it has become evident that revenues from carbon taxes very often do not end up being spent on environmental matters but just become slush funds for government.  Carbon taxes are also often promoted by governments as being “revenue neutral”, meaning they won’t end up costing taxpayers out of pocket as rebates or reductions in other taxes offset the carbon tax, yet this never turns out to be true in practice. In the case of cap and trade systems, they typically end up as costly bureaucracies manipulated by large corporate interests that simply buy the right to continue polluting at the expense of average citizens and small businesses.  This track record of failure and broken promises has led to people being rightly skeptical of new climate initiatives.

Given the high profile of environmental issues, governments also have been keen to make grandiose announcements about what they plan to do, then do virtually nothing to turn that plan into action.  The various international climate accords are good examples of this.  Canadian Liberal governments  signed on to the Kyoto and Paris Accords with great fanfare, then did little if anything to implement these agreements.  In the case of the 2016 Paris Accord, 175 countries plus the European Union were signatories, and it is currently believed that exactly none of these nations will meet the goals outlined in the Accord.  In the run-up to the October 2019 federal election, there have been a number of high profile announcements, notably by Liberals who are claiming the high ground on climate issues.  But these announcements are just that – all talk from a federal government that has been in power for almost four years yet has waited until just before an election to talk about many of these issues that have been problematic for quite some time.

Although cynicism about the true commitment of governments to not just talk but act on climate issues is justified, it is unfortunate as it undermines the importance of implementing policies that can make a positive difference.  In that vein, the Ontario government has in recent weeks made announcements that take a practical, targeted approach to dealing with plastics and recycling.  While the federal Liberals plastics ban will supposedly take place in 2021, Ontario intends to move this year to shift responsibility for recycling exclusively to industry, instead of having that responsibility shared 50-50 between taxpayers and industry.  This should not only save taxpayers money, but provide a strong incentive to reduce the ridiculous amount of packaging that currently exists.  A comprehensive review of the Blue Box program is also underway for the first time in its 40-year history, as research has shown that a large amount of the material put into Blue Boxes ends up in landfills rather than being recycled.

As so many of the big-picture environmental policies such as carbon taxes undertaken in Canada and in other countries have failed, and fancy international accords do not produce the desired outcomes, a shift toward a series of more low-key, targeted approaches that produce tangible results makes sense.  Such a change can hopefully also restore confidence that progress can be made on this vital issue without beggaring average citizens by added taxes or wasting time and money on policies that may sound good in theory but accomplish nothing in practice. 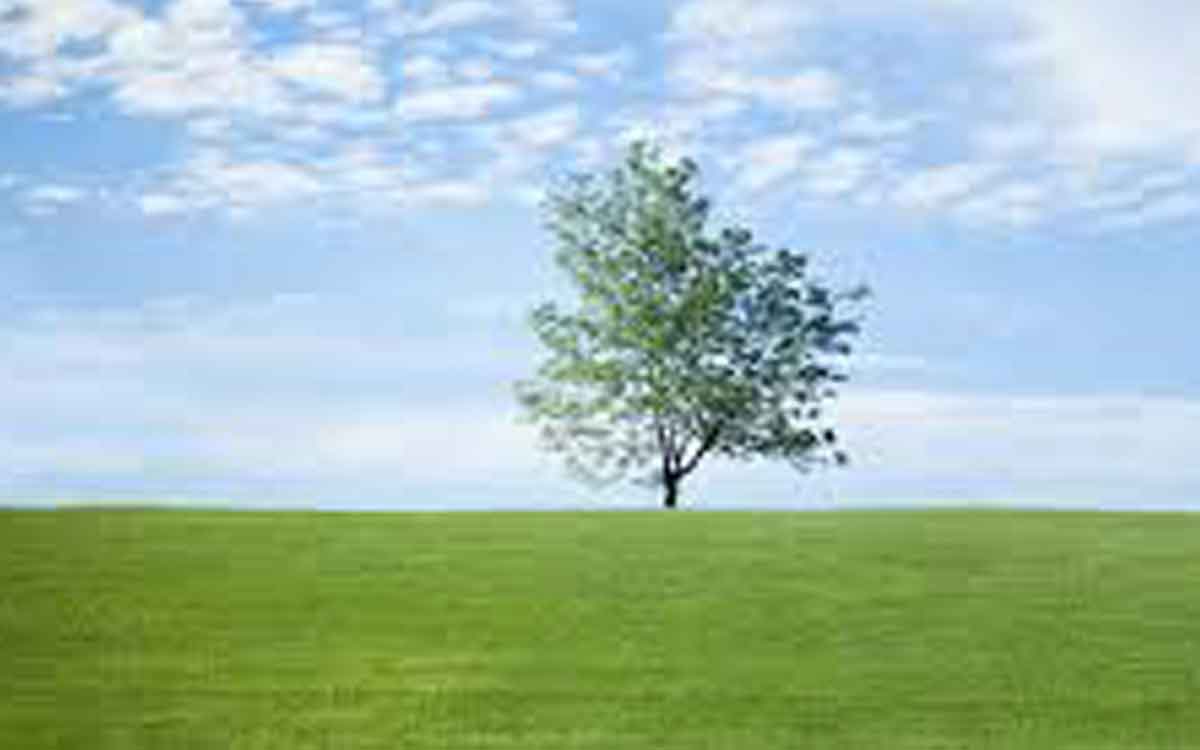