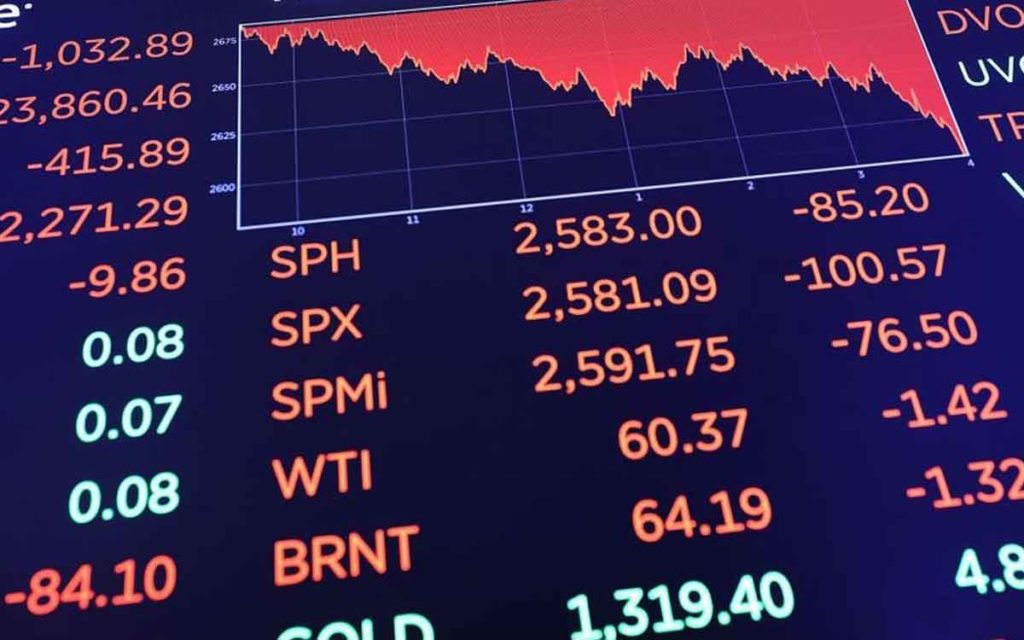 Now that the worst of the pandemic is hopefully behind us, data are starting to come out measuring the impact of COVID-19 on the Canadian economy.  It seems that the news is even worse than originally thought.

Statistics Canada data for the second quarter of 2020 registered the steepest decline in quarterly Gross Domestic Product (GDP) ever recorded since data were collected on this basis in the early 1960s, with an annualized drop of 38.7 per cent.  Not surprisingly, consumer spending, investment and international trade all showed sharp declines.  By way of comparison, the US economy shrunk by 31.7 per cent, significantly less than in Canada.

A Conference Board of Canada report released last week detailed the economic impact by province.  Alberta fared the worst, with a projected GDP drop of 11.3 per cent in 2020.  The pandemic hit many industries that were big consumers of fossil fuels, such as airlines, very hard, and regions of the country whose economies were especially dependent on the energy sector such as Alberta, Saskatchewan and Newfoundland, suffered as a result.

The fact that the Trudeau government has implemented many policies that have had a profound negative impact on the domestic oil and gas sector and related industries meant that Canadian businesses were hit harder by these market trends than comparable businesses in other countries.

The Conference Board foresees Ontario and Quebec having similar economic declines of 7.6 and 7.2 per cent respectively in 2020, noting that although Quebec was by far the hardest hit province by Covid-19, it reopened its economy earlier than other provinces and lessened the negative impact somewhat as a result.  BC is expected to have a somewhat less negative performance as that province entered the pandemic in a better fiscal position than others.  Once again, those who believe government deficits do not matter are proven wrong as the many provinces, and the federal government, who entered the pandemic in a compromised fiscal situation will have the most difficult time emerging from it.  The home renovation and construction sectors have also held up well despite the pandemic, benefitting BC’s forestry industry.

Provinces such as Manitoba, Nova Scotia and PEI will also have comparatively less negative economic performances as the incidence of the pandemic in areas with smaller populations was more limited.

In the third quarter to date, recent weeks have shown some improvement in household spending as economies began to open up again and consumers who had not been able to spend on such things as consumer goods and restaurant meals, played catch up with the savings that had accumulated during the lockdown.  But even before the pandemic hit, the state of our economy and consumer confidence was already shaky, with many reports suggesting that consumers had little savings and a pessimistic outlook on their economic prospects.

Some savings occurred of necessity during the pandemic as there were fewer options for consumers to spend with so many businesses closed, but once these funds are depleted there is no expectation that robust consumer spending can drive an economic recovery.  Considering that consumers usually represent about 60 per cent of the economic growth at any given time, this does not bode well for Canada’s prospects in the next couple of years.

The Conference Board and many other analysts do not foresee a return to pre-pandemic levels of economic activity until late 2021 or 2022, so there is unfortunately much pain yet to come even without the possibility of a second wave of the virus this autumn. As a result, governments should be doing everything they can to promote the recovery of the private sector, including the oil and gas industry, with policies that reduce costly red tape, streamline taxes and promote private sector job creation.

Unfortunately, a number of Canadian governments continue to buy into the fiction that Canadian governments can have a “green” recovery that necessitates massive taxpayer subsidy of unreliable green energy, and create even more costly social programs and dependence on big government.  Such an approach will surely dampen the growth of the private sector, the only enduring source of prosperity in any society.  These types of policies have never worked to promote a healthy economy, and the unusual circumstances of a pandemic will not change this universal truth. 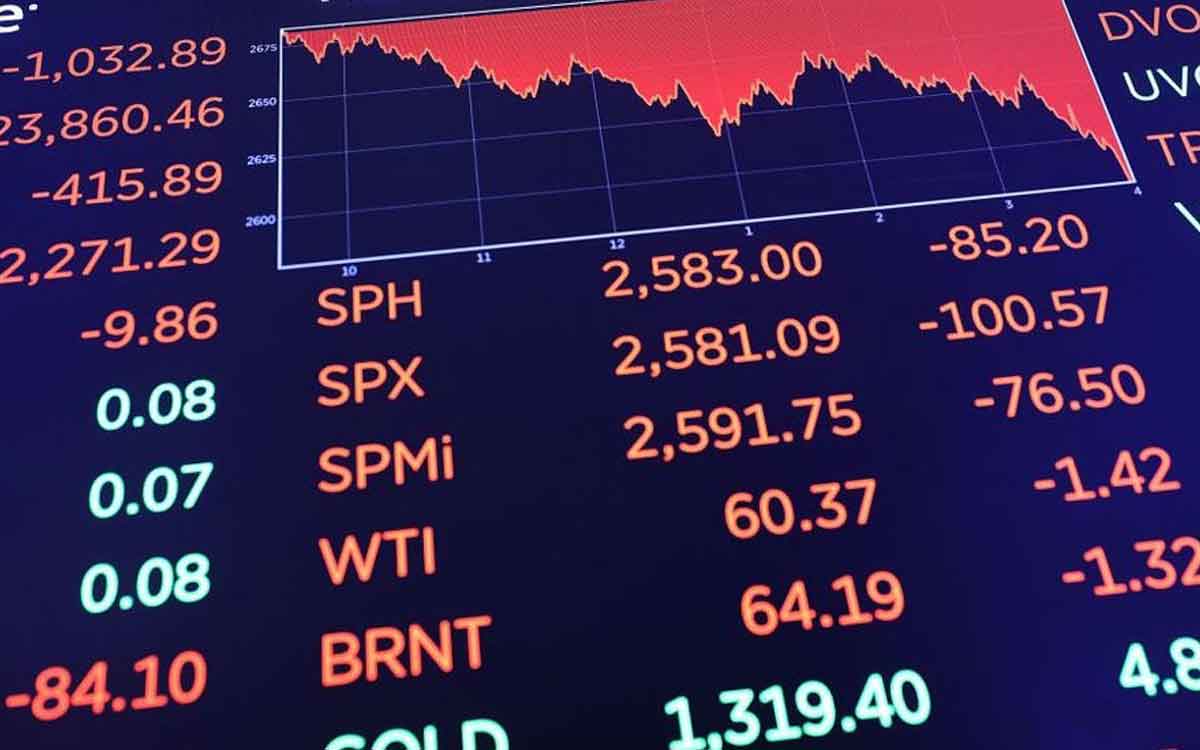