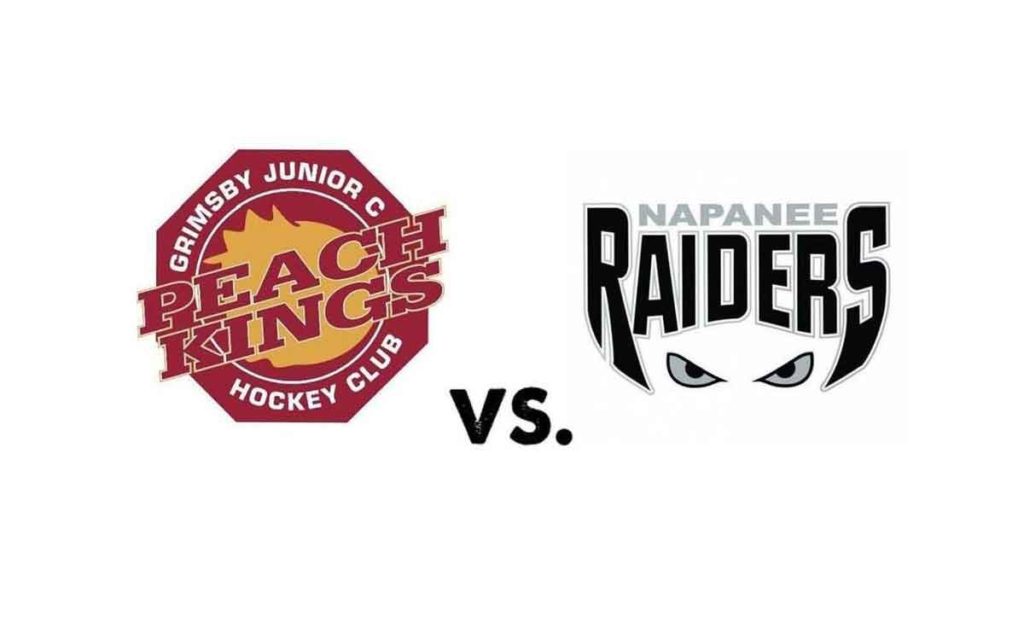 There’s no denying that the Grimsby Peach Kings are one of the most successful teams in Ontario junior C hockey history.

In fact, only one team has won more Schmalz Cup’s than the Peach Kings at five. The Essex 73’s with seven.

Friday night a quest for a sixth championship begins for Grimsby when they travel to Napanee to take on the Raiders in game one of the best of seven series final.

Not only do the Peach Kings have five Ontario titles to their name, but also 15 straight Niagara East division championships.

Grimsby finished the regular season with a 29-11-2-1 record, and after eliminating Glanbrook in a tough seven game series, the Peach Kings ousted Wellesley in six, followed by another six game series win over Exeter.

Grimsby now faces Napanee – a team who has yet to lose a single playoff game – for the Schmalz Cup.

“We went to another game seven with Glanbrook, and then pushed on to Wellesley, and they were competitive – had to go six games with them,” said Peach Kings head coach Dave Brownridge who is celebrating his 20th season behind the bench in Grimsby.

Brownridge always believes in a defense first mentality and that starts between the pipes with veteran goaltender Riley Maskell.

“We’re built on defense, again we had the lowest goals against in our division,” Brownridge explained.

“Maskell is a 20-year old goalie that has been with us for three years so obviously he’s a very key part of it.”

Up front you don’t hear or see this too often but captain Brennen Smith has played with the Peach Kings for six seasons, a tenure unheard of in junior hockey.

Grimsby native Brady Cranwell leads the team in playoff scoring with 25 points in 28 games, while Niagara IceDogs 2017 U-18 draft pick Jaleel Adams has a team-high nine goals to go along with 20 points in 25 games.

“Smitty, our captain has been with us for six years, and we have a strong nucleus of guys that really want it,” added Brownridge.

“Jaleel was a guy floating around looking for a place to play, and we’re glad we found him.”

Brownridge has been busy studying video of the Raiders who are 12-0 during their impressive playoff run.

“Obviously their record speaks for itself. They haven’t lost a playoff game yet so they’re going to be a really strong team.

Here is the 2019 Schmalz Cup schedule as of Thursday at 5 pm. 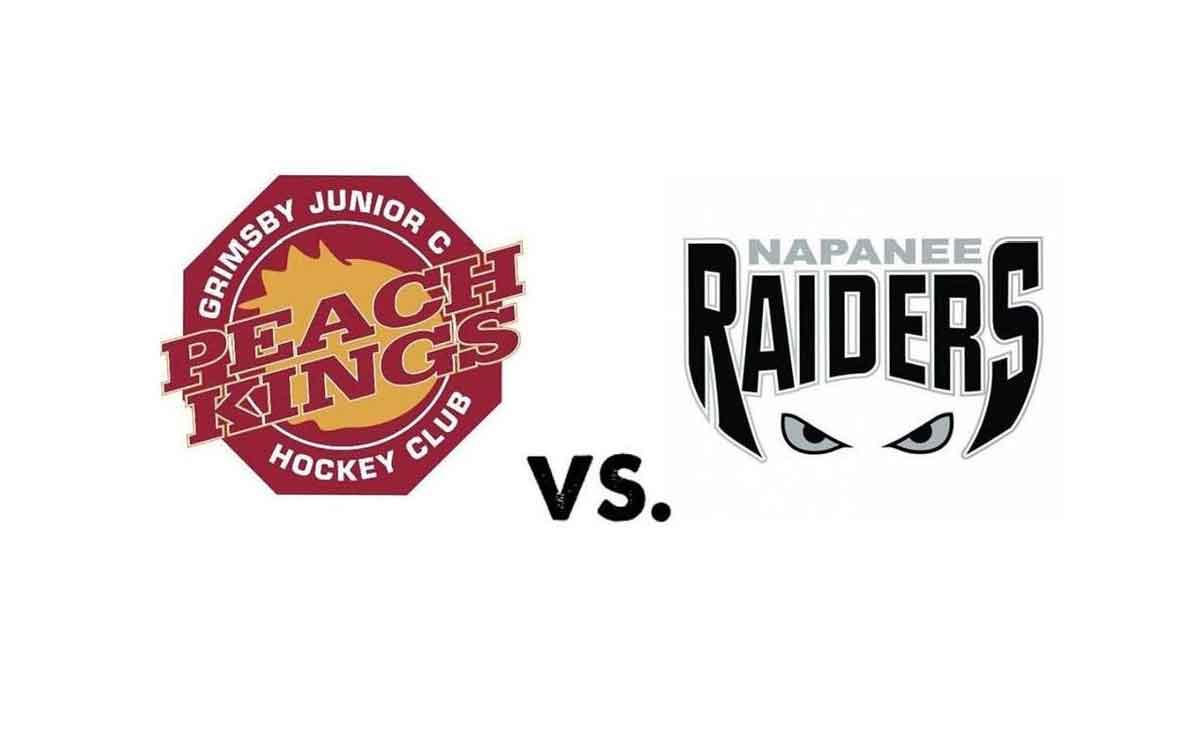