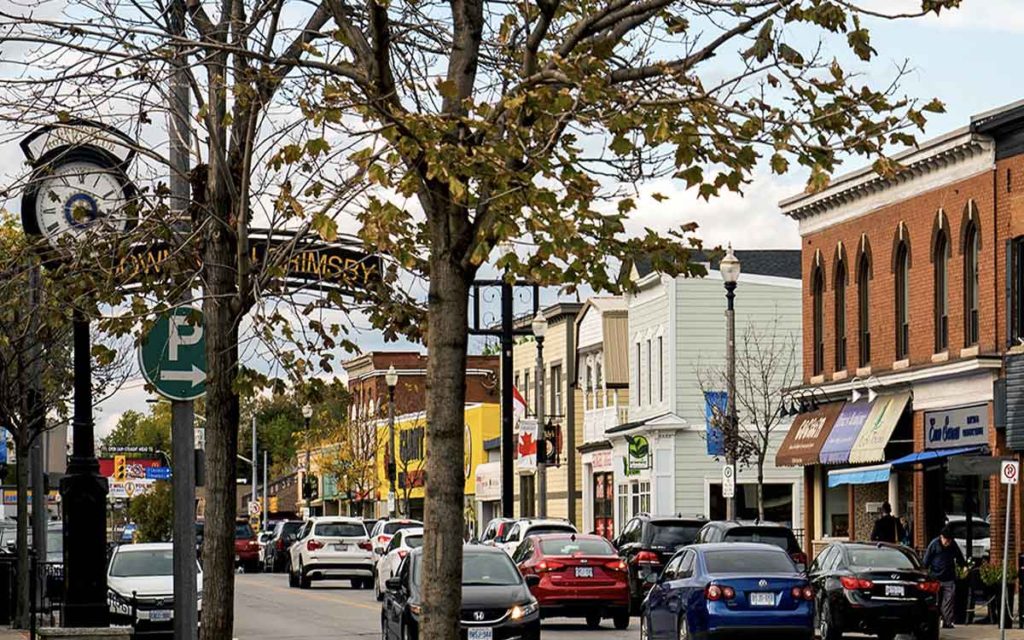 First place finisher, Burlington, ranked in the top 25 per cent in six out of 10 categories Maclean’s measured. It was also selected as this year’s best place to raise a family.

The top three features for Grimsby were wealth and economy, culture and community and weather. Maclean’s listed the median household income for Grimsby as $98,669.

Also finishing in the top 10 was Niagara-on-the-Lake. The tourist town scored high in demographics and wealth and economy. The average value of primary real estate in the town was listed at $738,139.

Niagara-on-the-Lake’s Lord Mayor Betty Disero said she is “thrilled” with the top 10 ranking. “Overall I think Niagara did very well and I am very happy to see Grimsby coming in at number two,” she said. Like most of these types of rankings those who finish near the bottom will try and discredit the science behind the rankings while those cities that finish near the top will say the methodology was just fine. “I think perhaps they could have drilled down one more notch but overall I thought it was well done,” said the Lord Mayor.

Disero said she is pleased her Town is being seen as a community in which to live, work and play and not just a tourist town. “As council we aren’t a tourist board,” she said. “There are boards responsible for that. We need to focus on building a livable community.”

Niagara’s biggest city, St. Catharines, finished well back at 85.The city’s median household income was listed at just $64,260 which is more than $34,000 below Grimsby’s. The unemployment rate for the city is nearly five per cent. St. Catharines is currently struggling to solve a homelessness problem and opioid crisis. Amenities, health and weather were listed as the top three features for the Garden City.

Here is how the rest of Niagara’s municipalities faired:

For the full rankings visit macleans.ca. 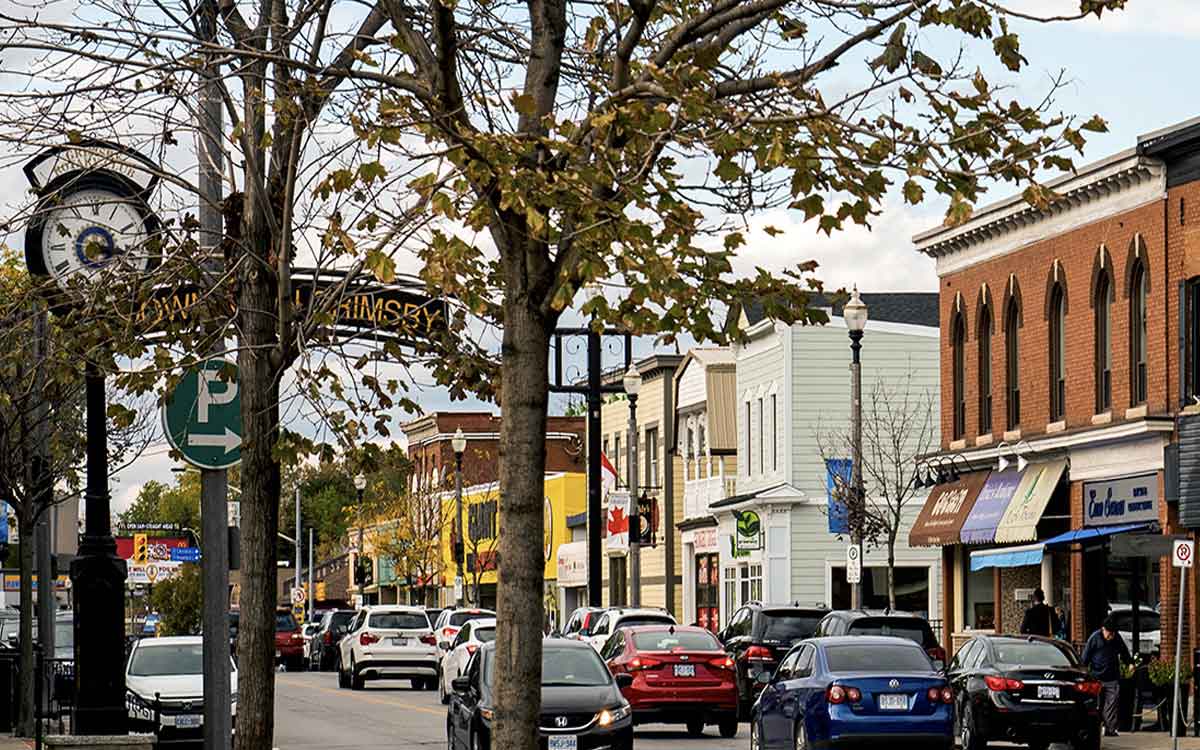