Guess where Canada’s $488 billion in foreign oil came from? 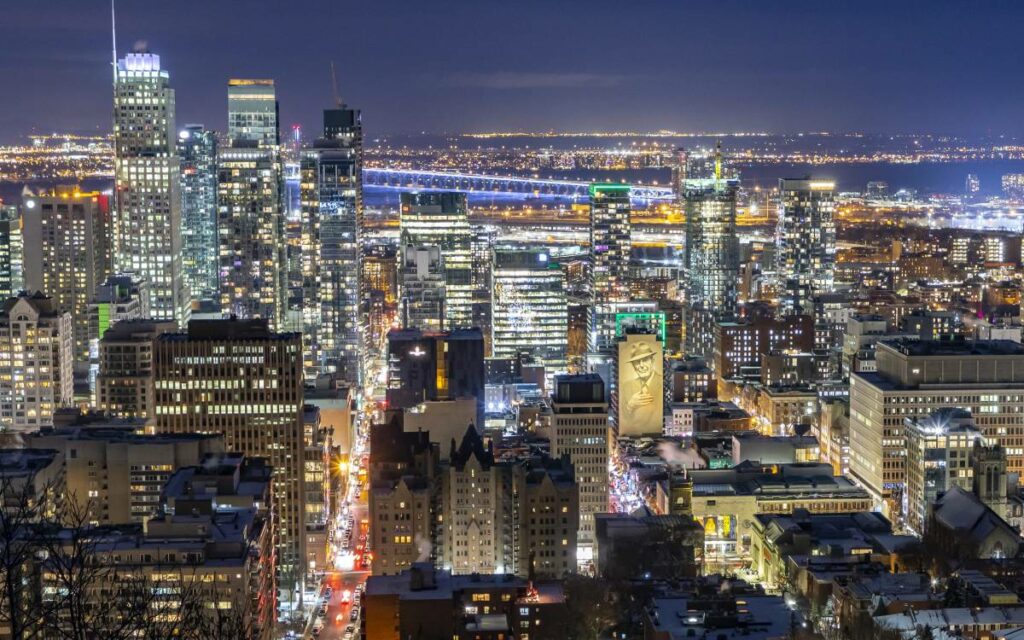 In one of the great ironies of modern Canadian life, a country with plentiful oil reserves has imported $488 billion in foreign oil since 1988. This is so despite the presence of the one of the world’s largest oil reserves from Newfoundland to British Columbia (their offshore reserves) to onshore deposits on the prairies.

Break down that big $488 billion number and some useful patterns emerge. Most Canadians would likely not guess that the province with the most foreign oil imports is also the one with the pundits and politicians most often reflexively opposed to oil extraction and pipelines—Quebec. Quebec has imported over $228 billion in foreign oil since 1988—far more than any other province.

For the record, it is not that most Quebecers necessarily prefer foreign oil imports over Canadian oil. A 2020 Ipsos poll from the Montreal Economic Institute showed that 50 percent of Quebecers wanted the province to develop its own oil industry. Further, when asked where they’d prefer to see their oil imported from, 71 percent of Quebecers said Western Canada.

In any event, as for the present reality among the provinces, New Brunswick is next with nearly $136 billion in foreign oil imports between 1988 and 2020. That in part can be explained by Saudi Arabian crude shipped into the Port of Saint John and the Irving Oil refinery.

As to where the foreign oil flowing into Canada came from, it depends on the decade examined. In all the years for which we could track oil imports (1988 to 2020), historically, the biggest suppliers of oil to Canada have been the United States (nearly $95 billion), Norway ($79 billion) and the United Kingdom (nearly $63 billion). Next in line and rounding out the top five came Algeria (over $58 billion) and then Saudi Arabia (over $44 billion).

However, shorten the analysis to just the 2010 to 2020 years, and the United States is still Canada’s top oil supplier at over $84 billion. In fact, most U.S. oil imports have flowed into Canada in that 11-year period with only roughly $10 billion before 2010. That’s due to a mid-decade change in U.S. policy which for decades banned most oil exports.

Along with a surge in U.S. oil imports to Canada, next up at number two is Saudi Arabia. The Saudis sent over $26 billion worth of oil to Canada between 2010 and 2020. Algeria was next at over $20 billion, followed by Norway at over $17 billion and Nigeria at over $12 billion.

Those are the big numbers. Now let’s break them down a bit more. Averaged across the country, each Canadian household in effect imported $1,021 in foreign oil annually as of 2016. (We base this on census data from 2016, the most recent census data available for household figures and using oil import data from that same year.) However, separate Quebec out from the data, and the average Quebec household in effect imported $1,576 in foreign oil that same year.

To put oil imports in further perspective, between 2010 and 2020, Canadians imported over $26 billion in foreign oil from Saudi Arabia. In those same years, we bought nearly $1.7 billion in coffee from Brazil, $2.5 billion on coffee from Colombia, $7.8 billion on fruits and nuts from Mexico, and $9.2 billion on vegetables from Mexico. That’s $21.2 billion in total in coffee, fruits, nuts and vegetables from those countries, or roughly $5 billion less than what we spent on oil from Saudi Arabia.

There are a number of factors that explain Canada’s level of foreign crude oil imports. Eastern and central Canada’s proximity to U.S. oil producers is one factor; the type of oil a refinery processes and ongoing pipeline constraints are others. Given such complexities and the need for open markets and flexibility of supply, it would be a mistake to advocate protectionist measures.

Thus, for the record, we’re not arguing against free trade in oil, but rather, a reminder that artificial barriers to Canada’s crude oil trade—anti-oil and gas activism and regulations and laws designed to thwart resource development—can have unintended consequences. That can include higher foreign oil imports.

Mark Milke and Lennie Kaplan are with the Canadian Energy Centre, an Alberta government corporation funded in part by taxes paid by industry on carbon emissions. They are the authors of Foreign oil imports to Canada: $488 billion between 1988 and 2020. This article first appeared on the Canadian Energy Centre website on September 29, 2021. Reprinted here with permission.