Half Time for the Ford Government 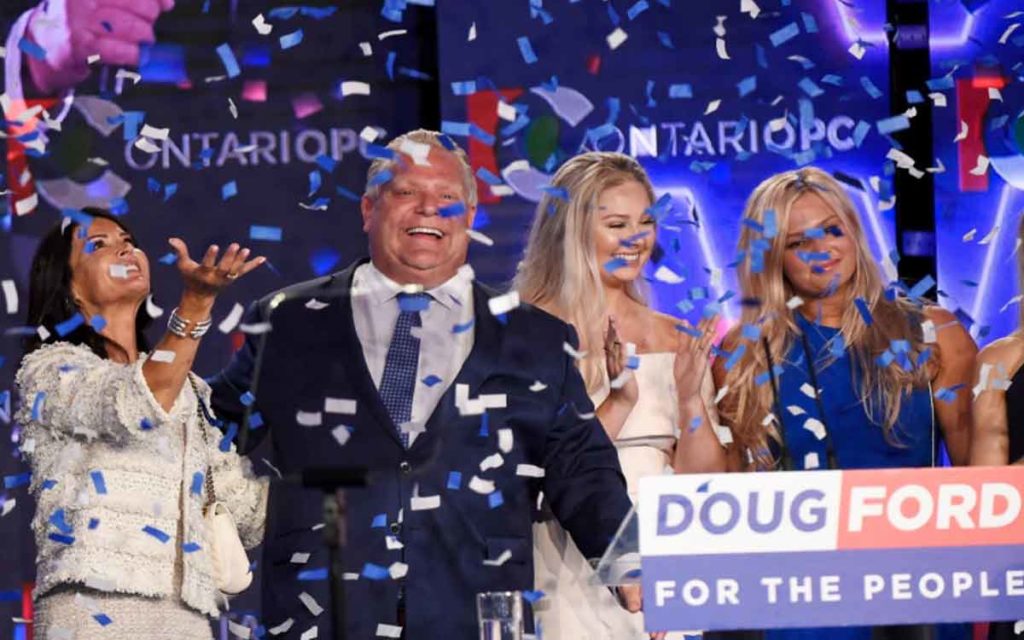 The Ford government has now been in power for just over two years – the half way point in a four-year mandate.

Virtually every government of any political stripe tries to get the difficult stuff over with in the first half of its term, then spend the final two years with voter-friendly measures geared to getting them re-elected. The Ford government came into power with big plans in a number of areas to fix the many problems left by their Liberal predecessors, and put in place new elements of their own agenda.  So how well have they done in accomplishing these goals in their first two years in power?

One of the big issues that contributed to having the Wynne Liberals booted out of office in 2018 was hydro costs, and the Ford government promised to work to fix the problems.  This has turned out to be more of a challenge than they ever expected.  The major problem with Ontario’s ridiculously uncompetitive hydro rates lies in the many long term contracts the Liberals signed with solar and wind power producers at rates far exceeding the market and well above any other jurisdiction in North America.  To add insult to injury, Ontario does not even need much of the power produced by these “green” energy companies so the province ends up selling the excess at a loss, usually to US states. The Ford government has cancelled some of these contracts and is embroiled in legal proceedings as a result.

And unfortunately, hydro rate discounts first introduced by the Liberals and continued by the Ford government merely serve to provide short term relief that just adds to the debt without solving the underlying structural problems.  Despite meaning well, the Ford government has not made much progress on the hydro issue and does not appear likely to in the foreseeable future.

Another issue that contributed to the ousting of the Wynne Liberals was voter concern over the massive amount of public debt that had been accumulated with very little if any value for taxpayers to show for it.  The Conservatives took over the province with an economy that was already slowing, and then was hit hard by the Covid19 pandemic in recent months.  Although some savings were realized in the operations of government, they were relatively meagre and the two biggest spending areas – education and health care – have actually seen spending increases since Liberal days.  Mind you, you would never know that if you listened to the incessant whining of the public sector unions.

Considering that our economy is going to take a number of years to crawl out of the current pandemic downturn, it is not likely that Ontarians will be seeing progress on the debt and deficit anytime soon.

One of the serious impediments to getting Ontario’s finances under control and value for taxpayer dollars will always be the public sector unions.  The teachers’ unions are easily the most militant of the bunch, and are seemingly never satisfied no what offer is put on the table by any government of any political stripe.

These unions are perpetually angry and unhelpful, and are showing that trait yet again as the province looks to open the schools this September under challenging circumstances.  This unproductive and expensive situation will continue as long as the unions have a monopoly over the education system. The only way out is to break this monopoly by introducing choice for parents via vouchers, charter schools or some combination of the two as has been done in other provinces and countries.  Otherwise, governments and taxpayers will remain forever beholden to these unions whose only interest is more money and power for themselves.

The fact that the Ford government did not attempt, early in its tenure, to make positive changes in the structure of our education system is unfortunate and guarantees that problems will continue.

These are only a few of the difficult issues the Conservative government has faced in challenging times, and on which it has sadly not made a great deal of progress.  There are some other issues though where the Conservatives could have made headway but didn’t.

One is the elimination of the Ontario College of Trades, a totally unnecessary and costly bureaucracy created by the Liberals as a sop to construction unions who wanted a means of access to non-unionized businesses so they could attempt to unionize them.

It was fully within the power of the Ford government to eliminate this useless body and save some money in the process, yet they have inexplicably not done so.  Another example of inaction is liquor retailing in Ontario.  Why do we still have an LCBO?  Although there was some minimal loosening of the rules around liquor retailing under the Wynne government, Ford should have continued that by getting rid of the LCBO entirely and permitting a privatized system, which works perfectly well in other provinces and countries around the world.  At a minimum, they could have changed to rules to permit non-LCBO alcohol retailers to have extended hours over and above the LCBO hours, which still has not happened.

Two years remain in the Ford government’s mandate, much of which looks likely to be dominated by continued pandemic concerns and getting the economy back up and running.  These are of course vital and important issues that deserve the lion’s share of the government’s attention. It would also be nice, however, to see them make some headway in streamlining government operations where feasible, make good on promises such as getting rid of the Ontario College of Trades, and start some structural changes in big ticket areas like education and health care that will set the province up for long term success. 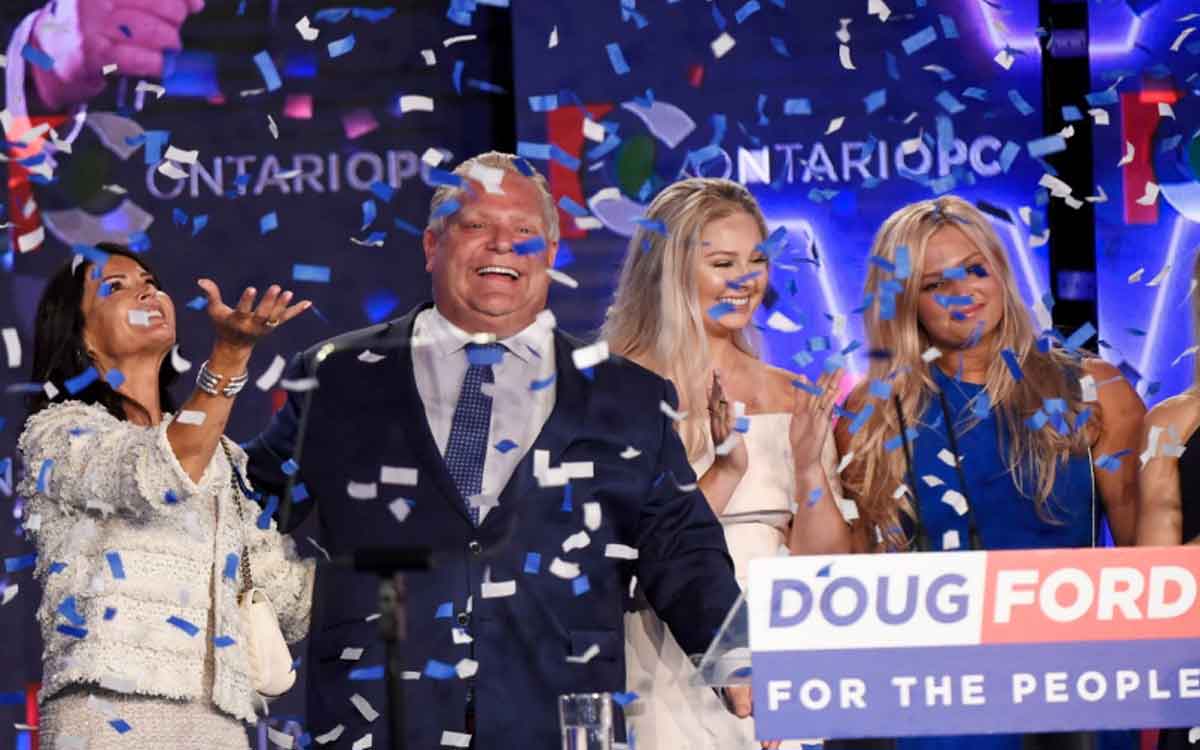