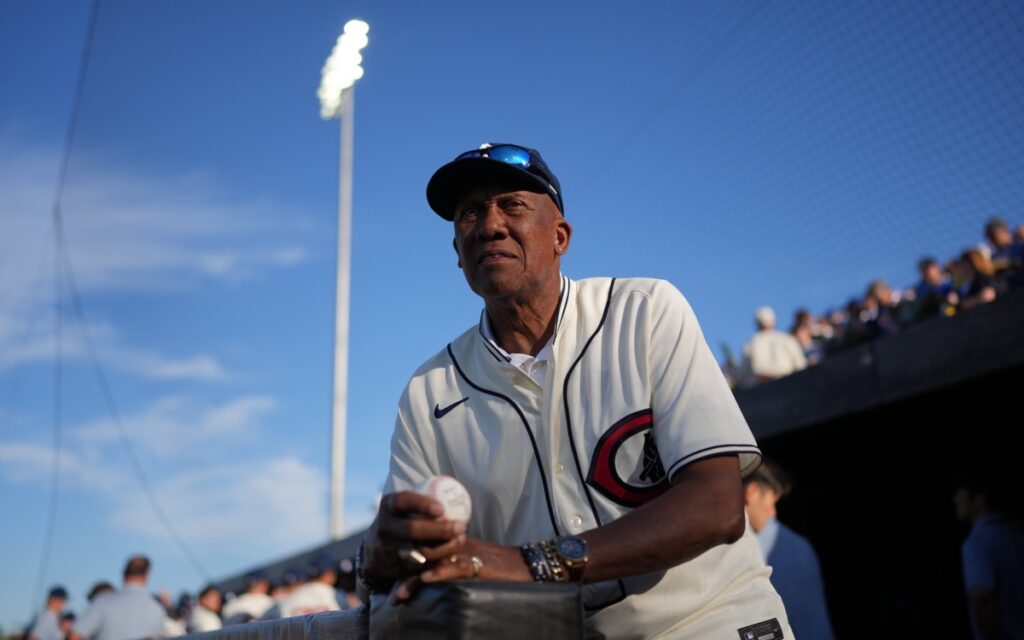 After the organization allegedly refused to return memorabilia, Fergie Jenkins “had no choice but to commence litigation” against the Fergie Jenkins Foundation, which, along with its accompanying museum, is headquartered in St. Catharines. Pictured is Jenkins at the MLB ‘Field of Dreams’ game, Aug. 11, 2022. Photo credit: Twitter/Chicago Cubs

According to a statement from London, Ontario-based Mackenzie Lake Lawyers on Jenkins’ social media accounts on October 3, the former Chicago Cubs all-star pitcher was “shocked and saddened to encounter resistance from the Fergie Jenkins Foundation Board Members in his plans to (move) the Foundation’s headquarters to Chatham.”

It’s apparently Jenkins’ “dream” to relocate the charity that bears his name, and its accompanying museum, from its current site at 67 Commerce Place in St. Catharines to his hometown of Chatham. However, per Jenkins’ legal counsel, board members of the foundation are “attempting to shut down operations” and have allegedly “refused to return certain pieces of Mr. Jenkins’ memorabilia”.

According to the foundation’s LinkedIn profile, since its inception the organization has raised more than $4-million for more than 400 charities across North America. The foundation hosts dozens of annual events in Canada and the United States, headlined by three celebrity golf tournaments in St. Catharines and Phoenix, AZ.

The foundation opened its 5,000 square foot museum in St. Catharines in 2011. While the gallery centres around Jenkins, over the last decade its expanded in scope to include memorabilia from other Black athletes and local community leaders, such as Wilma Morrison.

The foundation has yet to release a public statement about the suit.

As the matter is before the courts, Jenkins refused to comment any further beyond his lawyers’ statement.

Jenkins was the first Canadian to be inducted into the Baseball Hall of Fame in 1991.

Earlier this year, Jenkins, who turns 80 in December, was honoured by the Chicago Cubs with a bronze sculpture of his likeness in ‘Statue Row’ outside Wrigley Field.