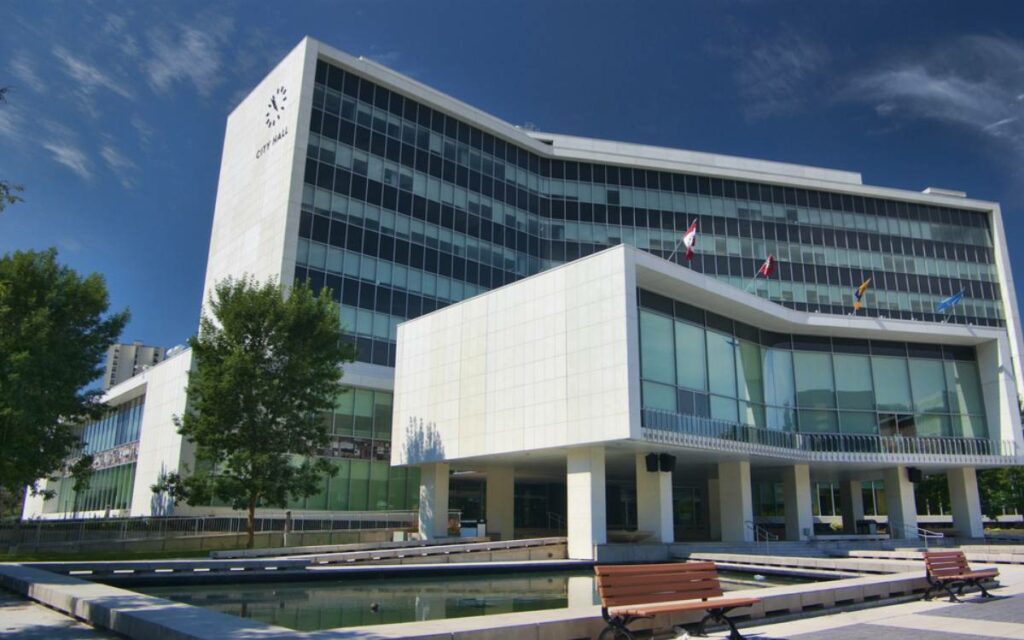 Transparency and accountability are all the rage these days, a modern-day mantra of good government.

The City of Hamilton appears to have taken this contemporary business vernacular to a new level.

On Oct. 22, Hamilton City Auditor Charles Brown tabled the City’s first Fraud and Waste Annual Report, which involved almost 100 accusations which were received and assessed by the Office of the City Auditor (OCA) in 2019 and 2020. A new tool, the Fraud and Waste Hotline, provided City employees, contractors, vendors, and members of the public with a discreet method of tattling on suspected wrongdoing.

Brown’s investigations resulted in five terminations, three disciplinary actions, two early retirements, and two referrals to Hamilton Police. The amount of confirmed loss or waste substantiated by the OCA was over $200,000, of which half was attributed to fraud. The City recovered $21,000 in losses.

One case concerned long-term disability payments of $55,000 paid to an employee who was still receiving salary, but chose not to disclose this fact to his employer. The matter was reported by the City Auditor to the police.

The City Auditor heaped praise onto the Hotline as a demonstration of the City’s commitment to transparency and accountability, saying “We will continue to use this information to assess and investigate any reports of wrongdoing as appropriate to protect City assets.”

Brown reports to Hamilton City Council on a host of serious matters, including those which pose a security risk (e.g. cybersecurity exposure), threaten public safety, involve potential fraud over $100,000, have a significant adverse impact on the City’s vulnerable populations, and referrals to the police.

If Hamilton has established the new gold standard for internal auditing, how does Niagara Region compare?

Previously, the department of Internal Controls and Organizational Performance (ICOP) at the Region provided internal audit, project management, and strategic priorities and innovation. According to Niagara Region Acting CAO Ron Tripp, a restructuring of operations in early 2019 established “better alignment of services,” and staff from ICOP were “repurposed” into other departments. Internal Audit is now a stand-alone department that uses third-party firms to perform audit functions.

“In 2020, audit staff were among many Regional employees redeployed to meet the priority commitments of the Region due to COVID-19,” said Tripp. “Staff returned in late 2020, and the Audit Committee will be considering the internal audit work plan for 2021 at its next meeting.”

In other words: nobody’s been answering the phone in the audit office for almost a year.

Although Tripp maintains that Niagara Region has been “maintaining a strong internal audit function,” some – like Regional Councillor Bob Gale – would disagree.

Gale told the Region’s audit committee last month that he wanted a thorough review of purchasing and procurement protocols, pursuant to learning of alleged longstanding gaps in purchasing regulations, and non-compliance with corporate bylaws.

These issues came to light in a report written by former ICOP director Maciej Jurczyk, who was let go by the Region in January. Gale said that he had been told by Jurczyk prior to his departure that there was solid evidence of sole-sourcing where contracts were supposed to be tendered.

ICOP was put in place to serve an internal audit function. The move was not universally endorsed, and some were critical of the department’s cherry-picking of smaller procurement anomalies, along with the reporting methodology. The ICOP office was dissolved after a KPMG analysis questioned its effectiveness, and suggested a reorganization that would reduce staff and save almost $1 million annually using independent auditors.

The Regions’ audit committee ultimately decided to investigate the awarding of contracts using an external auditor, with a comprehensive financial and process assessment to be performed referencing procurements dating back two years.

KPMG also found instances where purchase orders were raised following the receipt of the vendor’s invoice, potential cases of purchase splitting, and instances where the procurement by-law requirement to publish all single source awards on its system was not complied with.

The Region is also embroiled in a multi-million dollar waste hauling contract, which has resulted in a “whistleblower” investigation and two formal complaints from companies that bid on the contract.

Part of the problem stems from Gale’s reference to the biosolids contract as a “tender”, which is typically awarded to the lowest price-qualified bidder. Management at the Region insist that the contract was awarded on the basis of an RFP (request for proposal), which is based on the scoring of established evaluation criteria, with lowest cost not being the sole determinant.

After discussing the KPMG report and whether further external audits were needed, Audit Committee members approved a motion requiring Regional staff to provide an update on increased staff training initiatives on procurement processes and further analysis of the issues identified by KPMG.

So while Niagara Region continues to do their dance around whistleblower complaints, external audits and whether or not to reinstate a much more robust internal control department, the city of Hamilton should be given much credit for true openness, transparency and quick, decisive action on misspending of taxpayer dollars. 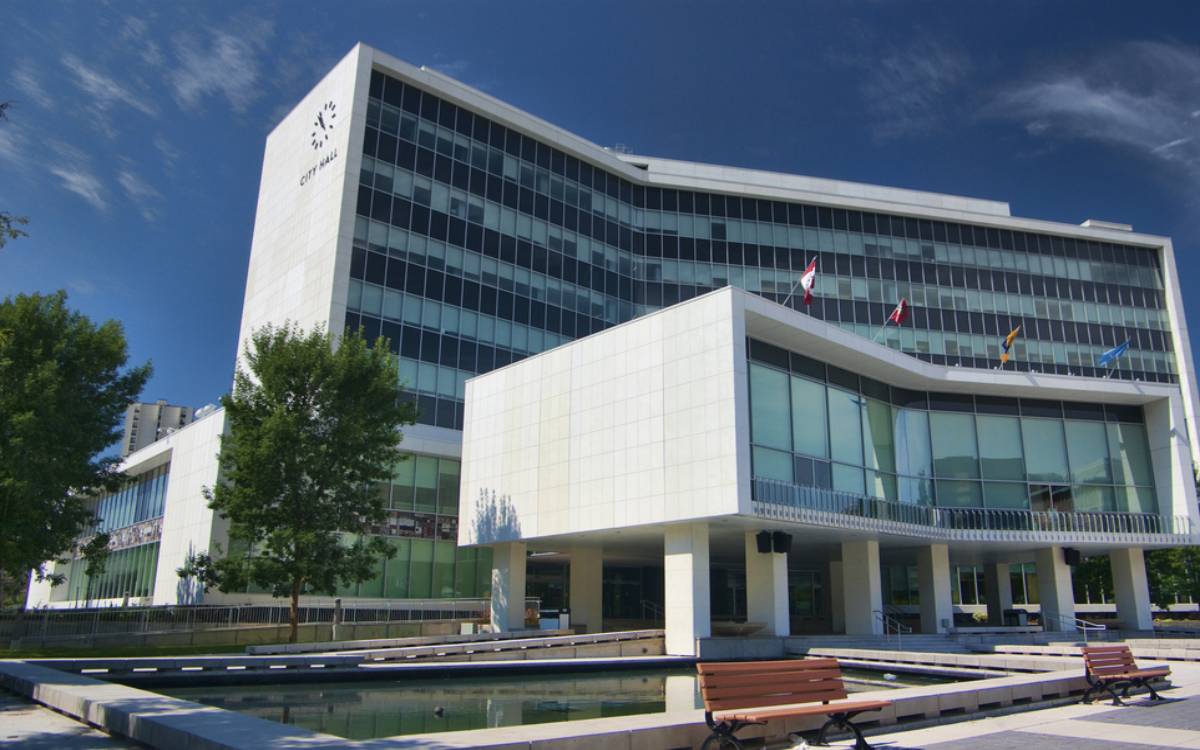